RICHMOND, Va. (BP) — When a Sudanese court handed down a death sentence to Meriam Yahya Ibrahim for converting from Islam to Christianity, her case sparked international outcry. The young wife and expecting mother was convicted of apostasy, a crime in Sudan. Although the furor died down after her 2014 release, the law she was found guilty of violating remains on the books today. 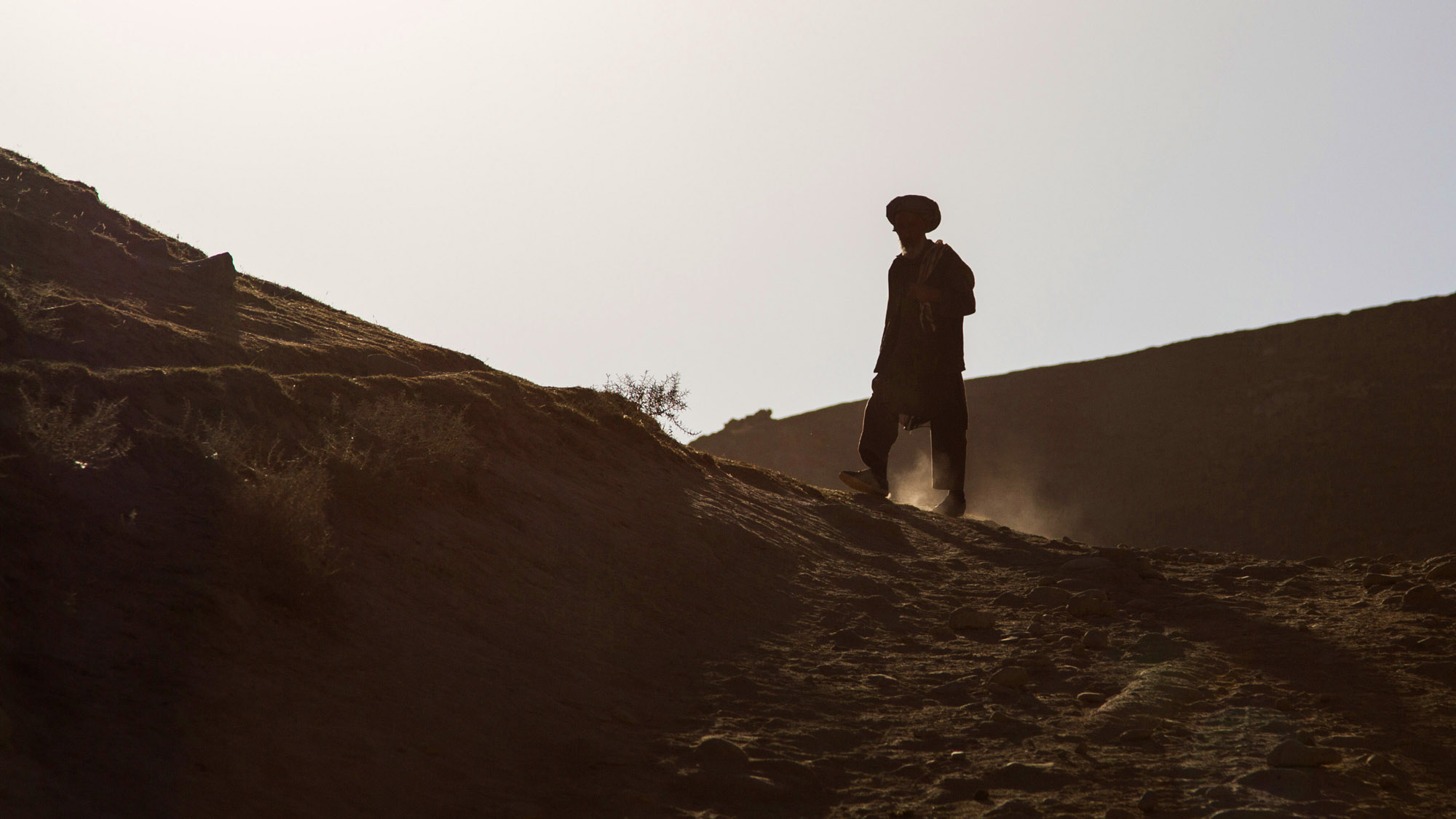 As recently as one month ago in Sudan, a group of men, including three teenagers, was accused of apostasy for following the wrong version of Islam. Like Ibrahim, they are facing the death penalty. Article 126 of the Sudanese Criminal Code makes conversion from Islam — apostasy — punishable by death. Article 125 classifies blasphemy as a crime.

Sudan’s laws, based on Islamic Sharia, demonstrate how legal codes can restrict both freedom of conscience — the freedom to believe according to your own conviction — and freedom to express disagreement with the tenets of a religion. Together apostasy and blasphemy laws punish conversion from a particular faith and the proclamation of any beliefs perceived as denigrating those officially sanctioned.

Blasphemy and apostasy laws are more common than some realize

Sudan is not the only government with these kinds of laws. According to Pew Research, 26 percent of countries around the world have anti-blasphemy laws and 13 percent have laws penalizing apostasy. Afghanistan, Burma, Egypt, India, Indonesia, Iran, and Saudi Arabia are just some of the countries that have blasphemy laws. These laws have been used to target many different religious minorities, including Christians.

In Pakistan, Aasiya Noreen, a Christian known as Ms. Bibi, was sentenced to death in 2009 for allegedly violating blasphemy laws. She remains in prison and in poor health. World Watch Monitor reported that Pakistan’s Supreme Court in Islamabad delayed her appeal again this year.

The U.S. Commission for Religious Freedom (USCIRF) reported, “More people are on death row or serving life sentences for blasphemy in Pakistan than in any other country in the world.” In 2014 seven of the 105 people charged with blasphemy under Sections 295 and 298 of Pakistan’s Penal Code were Christians.

The impact of blasphemy and apostasy laws on society is much bigger than the number of official convictions implies. The laws create a climate in which conversion and witness to any faith different from the majority religion is not only socially marginalized, but is also a punishable crime. The consequence is that some citizens feel justified in taking the law into their own hands.

In 2015 the U.S. Department of State, documented several horrifying incidents of vigilante enforcement of blasphemy laws in Pakistan:

— Police prevented a crowd of hundreds from trying to burn a Christian accused of blasphemy in Lahore.

— Police stopped a crowd from killing a Christian couple accused of blasphemy and arrested a Muslim cleric who attempted to incite the crowd to violence.

— Civil society organizations reported police intervened to stop the burning of a Christian pastor and three other people from the province of Punjab.

When blasphemy laws are incorporated into the legal code of a society, repression of minority believers is systemic and officially legitimized.

Many countries with anti-blasphemy and apostasy laws, including Pakistan, claim to support freedom of religion because they protect the right of citizens to practice their faith within the religious communities into which they were born. But the enforcement of the laws at the local level demonstrates otherwise.

Alarmingly, the USCIRF notes: “Aggressive enforcement of these laws emboldens the Pakistani Taliban and individual vigilantes, triggering horrific violence against religious communities and individuals perceived as transgressors, most recently Christians and Muslim bystanders on Easter Sunday 2016 in Lahore.”

Blasphemy and apostasy laws inhibit the spread of the Gospel

Also concerning is the reality that blasphemy and apostasy laws are often open to broad interpretation by prosecutors, judges, and members of society who may consider any form of Christian evangelism to be blasphemy.

A report for the Law Library of Congress notes: “Apostasy laws are frequently used to charge persons for acts other than conversion. For example, in Mauritania, Saudi Arabia, Jordan, and Yemen, individuals were charged with apostasy for their writings or comments made on social media.”

These laws severely limit the exposure of people to the Gospel by making it dangerous and illegal for both foreign and local Christians to testify to their faith in person, and even online. Although these laws are most common in countries governed by Islamic Sharia law, they may be enacted in countries where ethnic nationalism is on the rise or where the government espouses one absolute ideology. In effect, apostasy laws constrain each individual to the religious conviction of his or her parents, or to the beliefs sanctioned by the government. A person has the freedom to believe and worship only within the tradition into which he or she is born. Is this really freedom of conscience?

How should Christians respond?

Christians should mourn with their persecuted brothers and sisters living under governments that repress freedom of religion. Followers of Christ should lift them up in prayer, advocate for them, and bring their cases before those with influence.

But our empathy shouldn’t extend only to Christians in these countries.

Christians should be equally heartbroken for the lost living under the control of governments that make it almost impossible for their citizens to hear a Gospel witness. It’s not surprising that countries where apostasy and blasphemy laws are in effect are home to some of the most unreached people groups in the world.

Blasphemy and apostasy laws are one of the most impregnable barriers to the spread of the Gospel in our time. How can Christians meet this challenge?

Pray and advocate for the repeal of apostasy and blasphemy laws that violate religious freedom and undermine human rights. Listen to the Ethics & Religious Liberty Commission’s interview [3] with Kamal Fahmi, founder of Set My People Free, describing how the enforcement of apostasy laws has taken lives and devastated families.

For more information, also check the 2016 USCIRF Annual Report on International Religious Freedom or the Open Doors 2017 World Watch List, which ranks the 50 countries where it is most difficult to profess and practice the Christian faith. See related story [4]. Christians should read and pray through these reports, country by country, with a small group or church.

Christians can also give a voice to the voiceless by using social media to highlight specific cases of persecution and to advocate for the abolition of these types of apostasy or blasphemy laws worldwide. Social media advocacy is one reason Meriam Ibrahim, the Sudanese Christian sentenced to death for apostasy, is alive today. The hashtag #SaveMeriam was trending during her ordeal, and more than a million online signatures were sent to the government of Sudan on her behalf.

To see full story and for more information, go to the International Mission Board’s website at imb.org [5]. Or, click here [6].