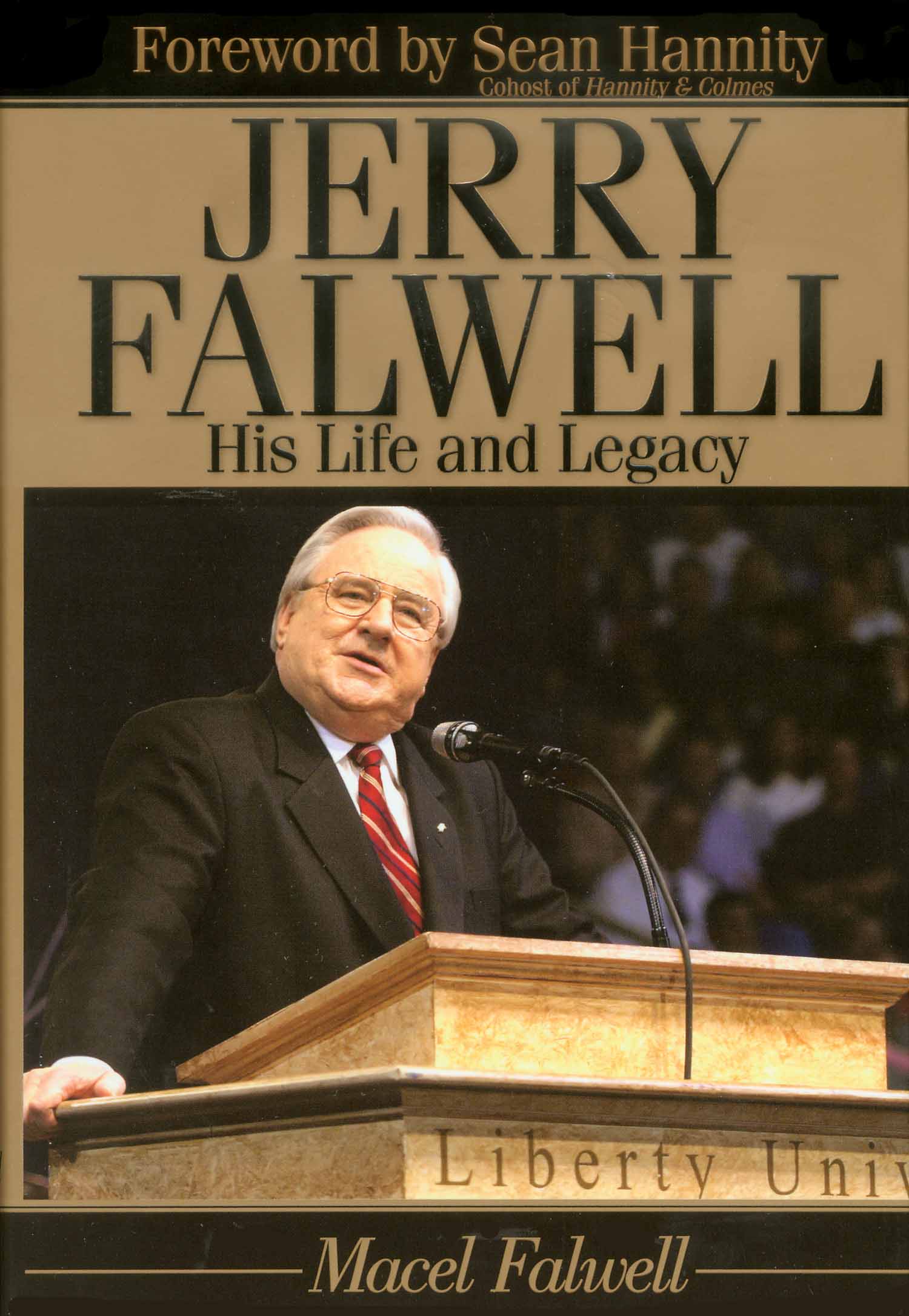 As the story goes, Falwell’s secretary once mistakenly booked him to appear at the White House on the same day his daughter, Jeannie, had a birthday. So, without thinking twice, the longtime pastor of Thomas Road Baptist Church in Lynchburg, Va., cancelled his White House appearance — and spent the day with his daughter.

“Dad looked at me and said, ‘Jeannie, I’ve never missed one of your birthdays and I’m not going to start now,” Jeannie recalls in a new book written by her mother and Falwell’s widow, Macel.

“I wanted people to see the man that he really was — a man of great love and compassion,” Macel Falwell told Baptist Press. “I just think that it will help people to see a different side of him.”

Jerry Falwell founded Thomas Road Baptist Church in 1956 with 35 members and two years later married Macel. The two watched as the congregation grew to more than 22,000 members. They also saw Lynchburg University, founded in 1971 as Lynchburg Baptist College with virtually no students, blossom to become one of the nation’s leading Christian universities with more than 21,000 students.

Macel Falwell says she remains amazed at how God blessed both endeavors.

“Every time I’d say, ‘Jerry you don’t know how to do that,” she said, referencing her husband’s entrance into the education realm. “One day Jeannie was in the backseat of the car and I told her daddy that no one would come to the school. Jeannie said, ‘Daddy, I will come to your school.’ Everything he said he was going to do and that would happen, it happened.”

With a foreword by conservative talk show host Sean Hannity, the book tells story after story that challenges the public persona some people had of Falwell. There was the time Falwell offered a restaurant waitress a full scholarship to attend Liberty University after she said she could only afford to attend a community college. There were the friendships Falwell had with liberal Democrat Ted Kennedy, pornographer Larry Flynt and other so-called “enemies.” (“Jerry never hated anyone or anything in his life, except sin and Satan,” the book says.) Then there were the countless appearances on television, some of which came off with the host trying to paint Falwell in a negative light. (After one appearance on “Politically Incorrect” when Falwell was demeaned, he told his son, Jonathan, “I just preached the Gospel to millions of people tonight, and [host] Bill Maher paid for it.”)

Macel Falwell says the public criticism of her husband did bother her but she “never let anybody know it did.”

“I just thought it was so unfair, because he was nothing like some people said he was,” she told BP, adding that she didn’t avoid watching television or reading newspapers. “I just knew they were all wrong, but I didn’t say anything about it, because it was nothing he could have helped.”

At his heart, she said, Falwell was simply a Baptist preacher who wanted to preach the Gospel.

“That’s what his aim was,” she said.
–30–
Michael Foust is an assistant editor of Baptist Press.