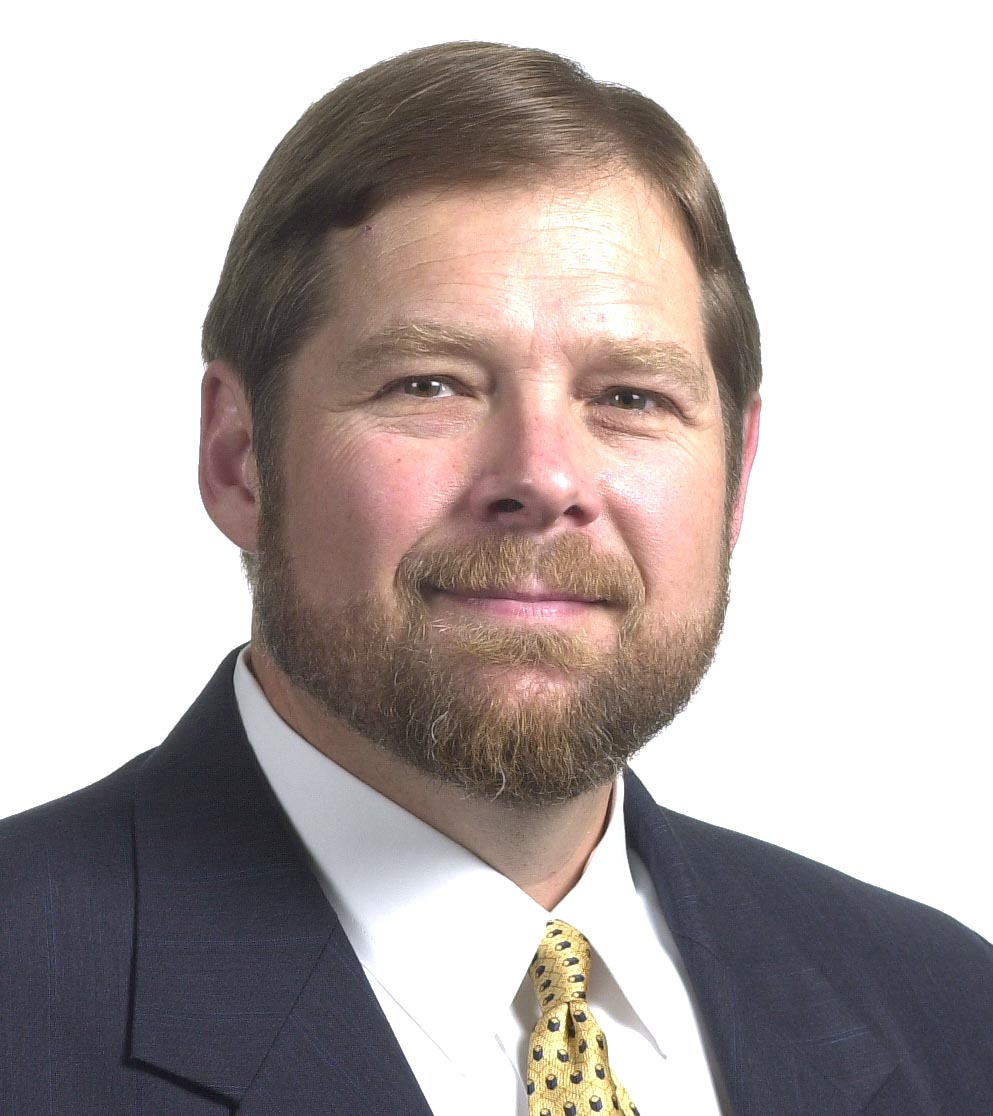 Mitchell comes to Union from Trinity Evangelical Divinity School in Deerfield, Ill., where he is associate professor of bioethics and contemporary culture. He also served as director of the Center for Bioethics and Human Dignity at Trinity from 2006-08.

“We are grateful to God that C. Ben Mitchell, one of the premier evangelical ethicists and philosophers in the world today, and the leading biomedical ethicist, has accepted our invitation to come to Union,” Union President David S. Dockery said. “Ben Mitchell brings a great track record of scholarship, terrific experience in the classroom and a network of contacts from around the world.”

Mitchell holds a doctorate in philosophy with a concentration in medical ethics from the University of Tennessee. He has done additional study in genetics for non-scientists at the Cold Spring Harbor Laboratories in New York and has twice been a visiting scholar at Green College, the medical college of Oxford University.

He is the editor of Ethics and Medicine: An International Journal of Bioethics and a longtime consultant to the Southern Baptist Ethics & Religious Liberty Commission. He also has been a consultant with the Center for Genetics and Public Policy at Johns Hopkins University and co-director for biotechnology policy and fellow of the Council for Biotechnology Policy in Washington, D.C.

In addition to his academic work, Mitchell also consults on matters of public policy and has given testimonies before such groups as the U.S. House of Representatives, the Institutes of Medicine and the Illinois Senate. He has published in major news media, including the Washington Post and Baptist Press, and is regularly enlisted as an expert resource on National Public Radio, FOX News, MSNBC and other media.

Mitchell is the coauthor of “Biotechnology and the Human Good,” published by Georgetown University Press in 2007, and is the co-editor of the Zondervan International Dictionary of Christian Bioethics to be published in 2011. He is also coauthor of such books as “Does God Need Our Help? Cloning, Assisted Suicide, and Other Challenges in Bioethics,” “Aging, Death, and the Quest for Immortality” and the forthcoming “Christian Bioethics.”

He has contributed chapters to 25 books and has written dozens of articles and reviews.

“C. Ben Mitchell stands at the vanguard of evangelical engagement with culture,” said Gregory A. Thornbury, dean of Union’s school of Christian studies. “In a world where theologians theorize about how to make inroads to society, Dr. Mitchell is busy doing it by writing seminal books that defend human exceptionalism, testifying before Congress and editing the leading periodical in the field of bioethics.”

Prior to his tenure at Trinity, Mitchell was assistant professor of Christian ethics at Southern Baptist Theological Seminary. He earned a master of divinity degree from Southwestern Baptist Theological Seminary in Texas and a bachelor’s degree from Mississippi State University. A native of Tampa, Fla., Mitchell and his wife Nancy, from Dalton, Ga., have been married for 34 years.

“I have known Ben for almost three decades,” Dockery said. “He is a genuinely godly person and will be a wonderful addition to the Union community. Combined with other recent faculty appointments, his coming to Union enables the university to take another giant step forward toward the reality of becoming the Christian institution leading the way in reclaiming the Christian intellectual tradition, renewing minds and engaging the culture.”
–30–
Tim Ellsworth is director of news and media relations at Union University in Jackson, Tenn.