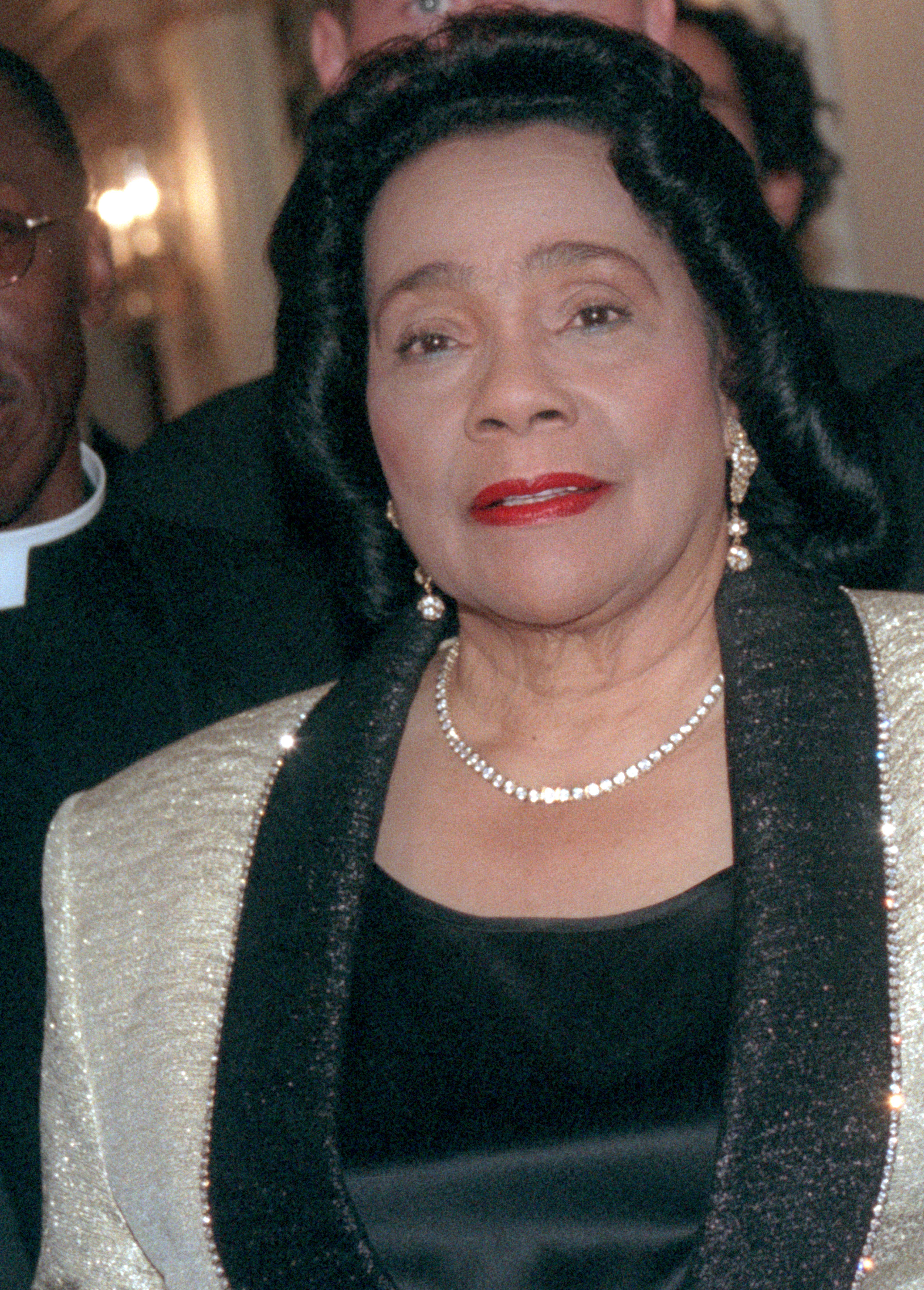 ATLANTA (BP)—Coretta Scott King was “a remarkable and courageous woman, and a great civil rights leader … [who] carried on the legacy of her husband, Dr. Martin Luther King Jr.,” President Bush said after news of her death Jan. 31.

“Mrs. King’s lasting contributions to freedom and equality have made America a better and more compassionate nation,” the president said.

King, 78, died at a health center in Mexico, 16 miles south of San Diego, that treats diseases considered beyond the help of traditional medicine, the Atlanta Journal-Constitution reported. She was found dead by her daughter Bernice in the early morning hours of Jan. 31, family friend and former United Nations ambassador Andrew Young told the newspaper.

King suffered a major stroke and heart attack last August that had impaired her speech and right side. Several months earlier, the Atlanta paper reported, she had been diagnosed with atrial fibrillation, which causes the heart to quiver instead of beat regularly.

Georgia Gov. Sonny Perdue ordered that flags at state facilities be flown at half-staff in her honor until sunset following her funeral.

“Coretta Scott King was one of the most influential civil rights leaders of our time,” Perdue said. “Mrs. King was a gracious and kind woman whose calm, measured words rose above the din of political rhetoric. For decades, she proudly bore the torch of her husband’s legacy. Now she has passed it on to a new generation to keep the dream alive. Mary and I mourn the passing of this dynamic leader.”

Ken Fentress, dean of intercultural programs at Southern Baptist Theological Seminary in Louisville, Ky., and professor of Old Testament there, said King’s death is “a profound loss for America and all who believe in justice.”

“Mrs. King’s life was a positive example of dedication and commitment to family, faith and country,” Fentress said. “She was an example of grace, dignity and strength in the face of one of the most excruciating national tragedies in history. Her contributions to the freedoms that we enjoy as Americans must never be forgotten.”

Richard Land, president of Southern Baptist Convention’s Ethics & Religious Liberty Commission, said in a statement to Baptist Press, “The nation as a whole — red, yellow, black and white — owes an incalculable debt of gratitude to Mrs. Coretta Scott King and her husband, Dr. King. Their collective courage, bravery and Christian dignity helped to guide America through one of the more difficult and heartbreaking periods of our history. Together, Dr. and Mrs. King did more for racial reconciliation in this nation than any couple in our history. As anyone in ministry knows, it would have been impossible for Dr. King to carry out his ministry to the nation and the world without the invaluable support and counsel of his wife.

“After Dr. King’s tragic assassination, Mrs. King carried on with nobility and dedication to her husband’s dream for an America where people would indeed ‘not be judged by the color of their skin but by the content of their character,’” Land said. “I join my fellow Americans in extending our prayers and heartfelt sympathies to the King children in the loss of their mother.”

King, an Alabama native, met her future husband in 1952 when she was studying voice on a scholarship at the New England Conservatory of Music and he was working on a Ph.D. at Boston University. They were wed the following year and returned to her native state in 1954 when he became pastor of Dexter Avenue Baptist Church in Montgomery -– the city from which he would rise to prominence in the struggle for civil rights.

King and her four children frequently endured the upheaval sparked by her husband’s civil rights advocacy, first in 1956, during the Montgomery bus boycott, when she and her two-month-old daughter Yolanda escaped injury when a dynamite bomb was thrown onto their porch and exploded.
–30–
Compiled by Art Toalston with reporting by Lawrence Smith & Jill Martin.