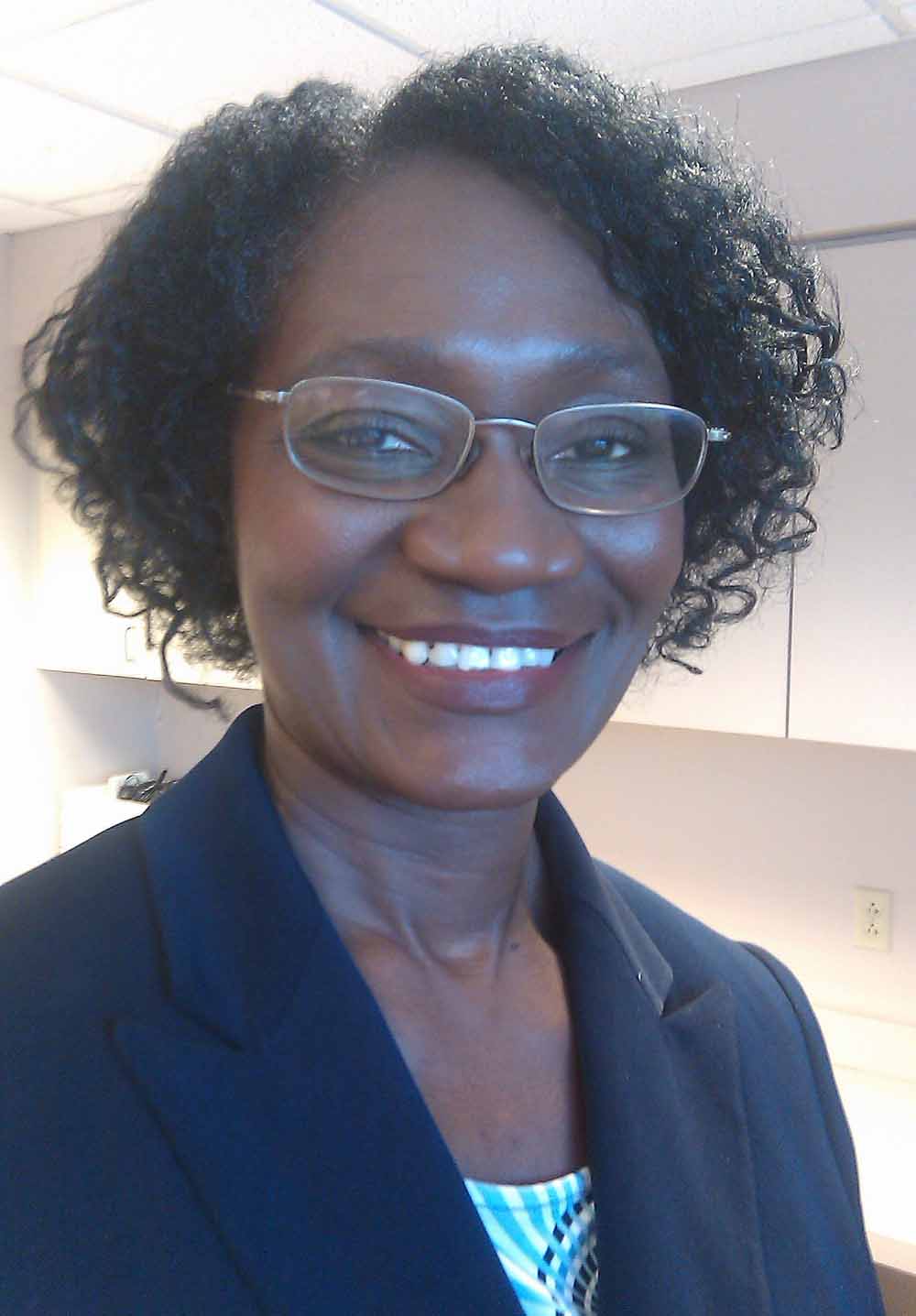 NASHVILLE, Tenn. (BP) — Diana Chandler of New Orleans has been named as a staff writer for Baptist Press, the news service of the Southern Baptist Convention.

Chandler, who joins the staff today (March 26), has been a freelance writer since 2008. Her work for Baptist Press has included coverage of last year’s hurricane-related flooding in New York, New Jersey and Pennsylvania. She also contributed to a series of stories on Southern Baptists’ Cooperative Program in 2009.

Chandler worked for the Consulate-General of Japan in New Orleans for 15 years (1992-2007) in various roles, including assistant to the deputy chief of mission, adviser for political affairs, cultural affairs representative and speechwriter.

“We believe Diana’s work not only will be a plus for Baptist Press, but for the Southern Baptist Convention as well,” said Art Toalston, editor of Baptist Press. “BP has every intention to engage in Christian journalism of the highest quality and we believe Diana will become a valued part of our staff in achieving that aim.”

While freelancing, Chandler also has been a contributing writer for New Orleans City Business and other publications of the New Orleans Publishing Group since 2008 and regional reporter for the Baptist Message of the Louisiana Baptist Convention since 2010. She also wrote a weekly “Spirit ‘n Spice” religion news column for The Times-Picayune from 2002-08.

She also has worked for daily newspapers in Louisiana and Alabama.

Chandler is a member of Irish Channel Christian Fellowship (SBC) in New Orleans and has been a singles speaker and Bible teacher for several New Orleans-area churches and other groups.

She is the daughter of the late T.J. Chandler and his wife Mary, who now resides in Erie, Pa. Chandler was a National Baptist Convention pastor in Laurel, Mount Rose and Quitman, Miss.

Frank Page, president of the SBC Executive Committee where Baptist Press is housed, said Chandler has “an impressive range of educational preparation and work experiences, developing communications skills at the highest levels of government service as well as through daily news reporting. She is well-qualified professionally and has served with integrity everywhere she has worked.

“I believe she will continue the tradition of Baptist Press being a high-quality, high-integrity newsgathering and news reporting service. She is a godly woman with a Colossians 3:23 passion — ‘whatever you do, do it enthusiastically [literally “from the soul”], as something done for the Lord,’” Page said.

Roger S. Oldham, EC vice president for communications and convention relations, said Chandler “brings a myriad of real-world perspectives to her role at Baptist Press that will complement the gifts of our existing staff. Her wealth of experiences uniquely positions her to provide key insights to BP’s continuing mission of addressing news coverage from the point of view of a Christ-follower.”
–30–