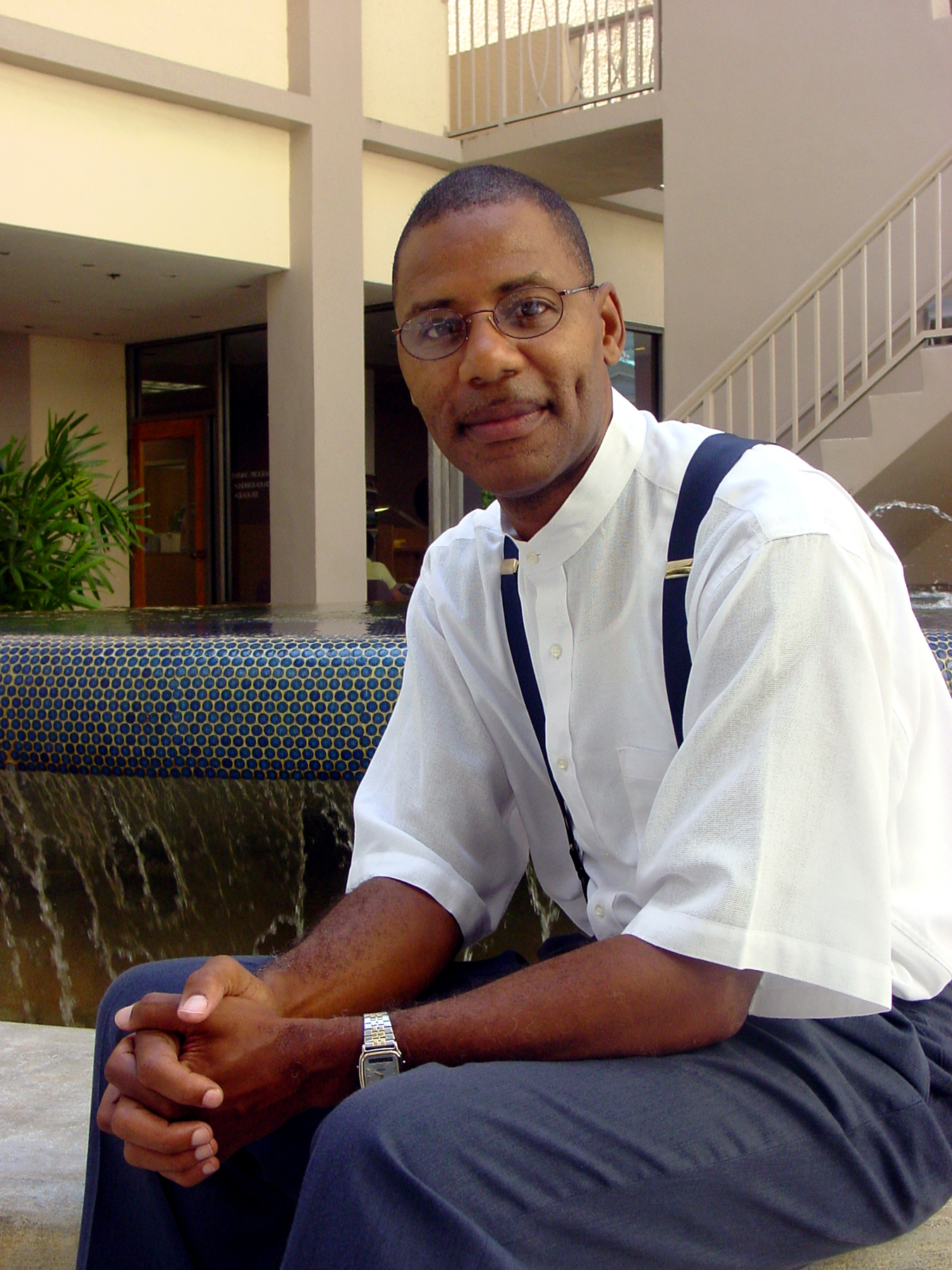 WEST PALM BEACH, Fla. (BP)–It has been said, “Yesterday’s liberals are today’s conservatives.” How often have we heard baby boomers romanticize about those radical, rebellious, revolutionary, stand-up-for-your-rights sixties, but now many of those same individuals have reaped the rewards of hard work and decades of economic good fortune, as well as faced the challenges of rearing children and caring for aging parents. This is as true of African Americans as it is of whites. Although the Democratic Party could always count on a loyal black voter base, lifestyle changes and subsequent changes in political leanings are a constant reality for all, young and old. The recent New York mayoral election reflects this changing political landscape. In New York, a traditionally Democratic city, businessman Michael Bloomberg won the controversial bid for mayor against public-advocate Mark Green. Bloomberg, a Republican, surprised many by garnering nearly 25% of the black vote in the city, a considerably larger percentage than expected by most Democratic pundits.

Recent trends show that African American youth, specifically those youth who fit into the Generation X category, do not share the same loyalty or commitment to the Democratic Party that their predecessors did. A BET (Black Entertainment Television) lead story interview acknowledged a growing sense among African American youth that the Democratic Party no longer reflects many of their values or needs. Ironically, these African-American youth have enormous respect and appreciation for the accomplishments of the Civil Rights Movement and hold Dr. Martin Luther King, Jr. in high regard. In the sixties, the Democratic Party was the flagship of support for both Dr. King and the Movement.

The 2000 election revealed the cultural and political gulf that presently exists in both the Republican and Democratic Party when it comes to understanding the young black voter. While 93% of African Americans voters voted for the Democratic presidential candidate in the 2000 election, overall nationally, young African American voter turnout was considerably low. This is an indication that neither the Democratic nor the Republican Party has done a great deal to attract undecided African American voters. Perhaps this could be the window of opportunity for the party of Lincoln to recapture the discontented black electorate.

According to Shannon Reaves, a young black Republican civil rights activist from Oakland, Calif., “The challenge facing both Republicans and Democrats is for both groups to recognize the diversity that exists in African American political life.” A major concern of many African Americans that needs to be addressed is the fact that African Americans should not be viewed as a monolith. The “one fits all” political and social mindset has long been outdated. African Americans, like their counterparts, represent a smorgasbord of ideologies and political, religious, and social persuasions.

With an ever-expanding, black middleclass, we observe a significant number of voting age black youth coming from larger suburban communities. The needs of the urban poor may be just as foreign to young black suburbanites as they are to many of their white suburbanite counterparts. On the other hand, whites and other non-black ethnic groups living in urban centers may not share the same values and political views as black suburbanites. Poverty, illiteracy and crime come in all colors — black, white, red, brown and yellow. Each individual’s political perspective is based largely on one’s own socio-economic context and moral values. Most Americans, be they black, white, red, brown or yellow, want generally the same thing. They want to live in a safe and secure society, free from violence and immorality, and open to social and economic opportunities. Can any of the current political parties help to make these dreams a reality in the lives of the American people? If so, perhaps that’s the political party for which young and old — of any color or ethnic group — should vote.
–30–
Terriel R. Byrd, Ph.D., is assistant professor of religion and director of Ethnic Church Ministries at Palm Beach Atlantic College, West Palm Beach, Fla.