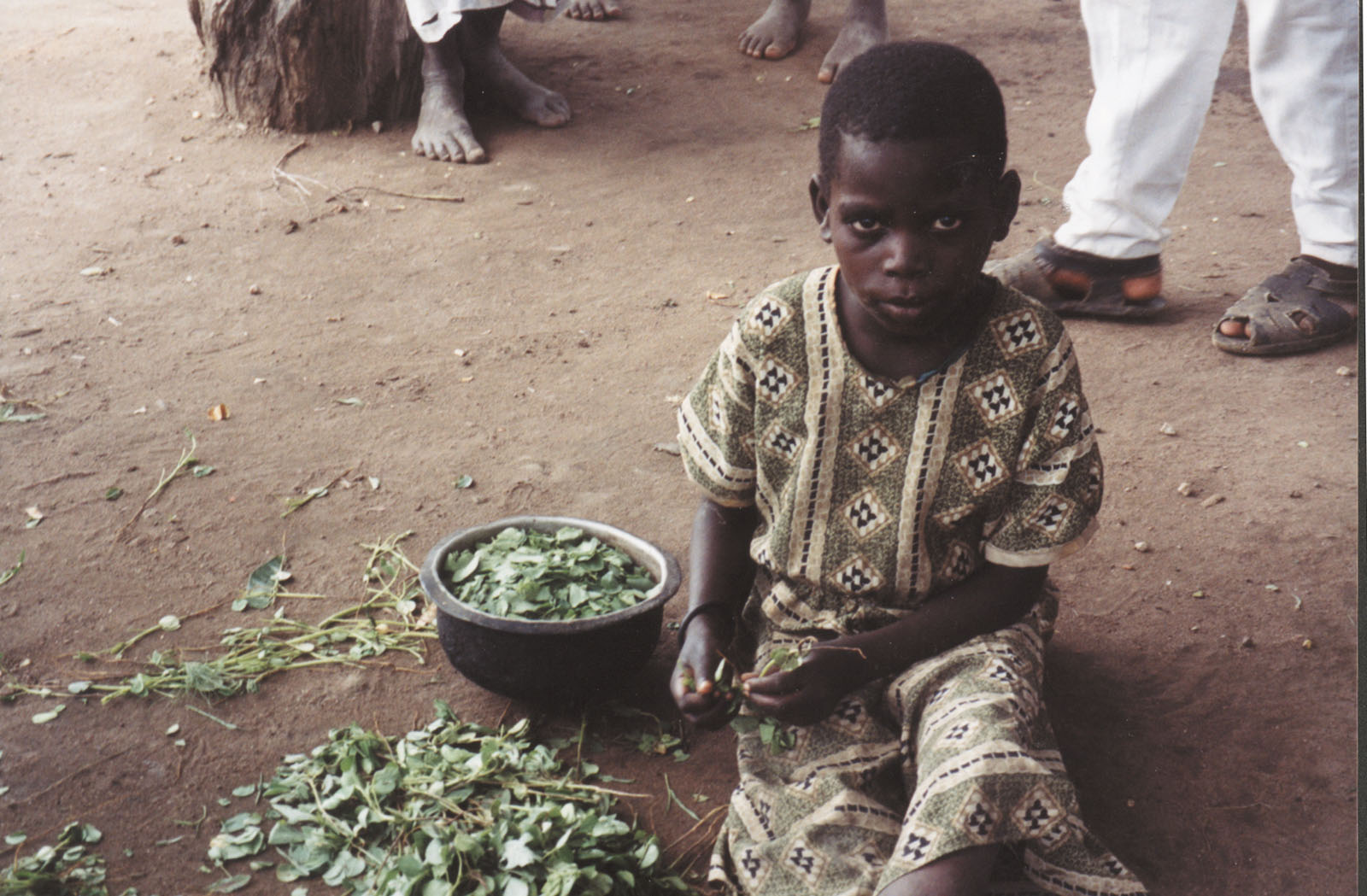 KATAKWI, Uganda (BP)–It is a world few Westerners can imagine. Incidents of rape, pillage and murder at the hands of a warring tribal group known as the Kiramajong (keer-ah-mah-jong) are commonplace these days in four provinces of northern Uganda.

Upwards of 200,000 Iteso (Ee-tess-so) people have fled their homes to escape the recent outbreak of violence. Some people have lost their cattle, some their possessions and others their loved ones. Where the raiders used to carry spears, they are now armed with AK-47 assault rifles. Many villagers fled to makeshift refugee camps established by the Ugandan government.

Along the 30-mile dirt road to Katakwi (kah-tah-kwee), capital of the district by the same name, trucks transport cattle to market. Villagers sell their livestock to cattle dealers for a fraction of their worth rather than risk having them stolen at the hands of the Kiramajong.

Thousands of displaced people, mostly women and children, are living in squalor. Sleeping on mats in mud huts, many gather clover to prepare as the only food for their family and draw drinking water from marshes.

As a group of Southern Baptists assessing the needs of the people walked through the refugee camp, one elderly woman clasped her hands, bowing in Ugandan style, and began to plead for food. Clutching her stomach, she said in her native tongue she had been hungry for a long time. She begged for a morsel to eat.

Another middle-aged man told how the Kiramajong raided his farm night after night, stealing everything of value. With a wife and 10 children, he said fleeing his home was his only option. “Now,” he sighed, “we have nothing left and no place to go.”

The lack of international media coverage of this tragedy means the area has received little assistance. The Ugandan government distributed some corn to the people but no other help arrived. But the arrival of a Southern Baptist mission team changed all that.

On May 6, Southern Baptists delivered 13 tons of corn meal and beans to six different locations where displaced people were anxiously waiting. Several Ugandan Baptist seminary students among those displaced from their homes aided in the distribution of food as they told of Christ’s love and concern for the suffering Ugandans. National pastors were on hand to preach the good news of Jesus Christ and many gave their hearts to him as a result of the Southern Baptist-directed efforts.

“At a crisis time like this, people realize that there is little they can count on in this world. At such a time, they become very open to Jesus Christ,” said Jack Frost, a Southern Baptist missionary serving in the area. To avoid so-called counterfeit decisions prompted only out of gratefulness for the food, pastors made it abundantly clear that the food was for everyone — whether they responded to the gospel message or not.

“We want to share a little hope with everyone, and the ultimate hope with any who will receive,” Frost continued. At one location, 43 people prayed to receive Jesus Christ as their Lord and Savior.

As evidence of their appreciation for the kindness of Southern Baptists, two older Ugandan ladies fell on their knees at the feet of volunteers to convey their thanks for the food they had received.

Additional photo titled, “ITESO PEOPLE,” has been posted in the BP Photo Library.