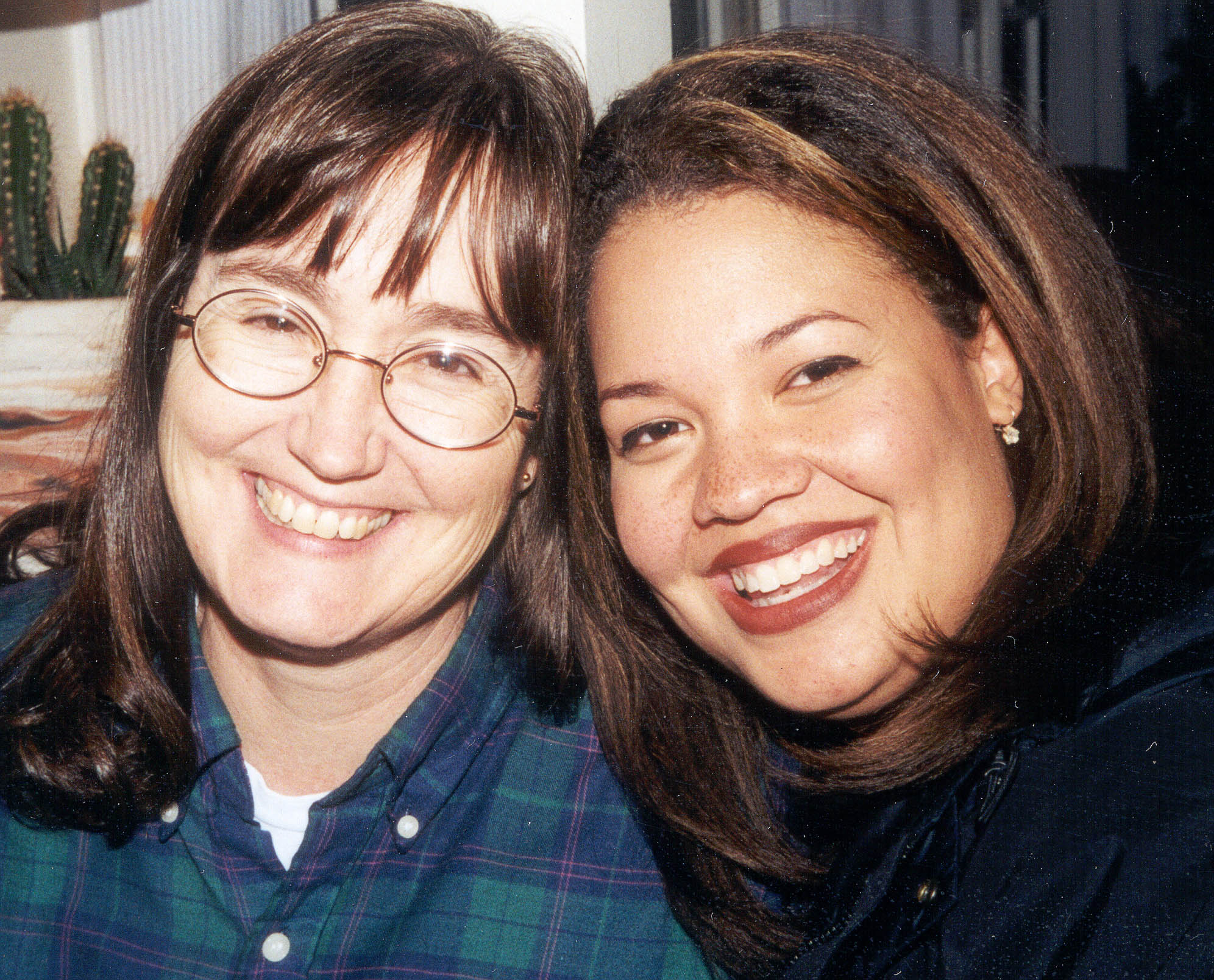 SAN FRANCISCO (BP)–During her first semester at Golden Gate Baptist Theological Seminary, Stacey Harris had the words, “This life has been good for the most part,” written on her mirror.

Hailing from Knoxville, Tenn., Harris adjusted immediately to Golden Gate’s multicultural atmosphere immediately because of her large family background. Of French-African descent, her Caucasian parents adopted her as a baby. They later adopted three more children of German, Filipino and Native American ancestry and had five kids of their own.

“I feel at home out here,” she said. “Golden Gate is a world in microcosm, and in San Francisco the world is literally at your feet culturally. Being a student here has prepared me because there are so many opportunities to get to know and love people from different walks of life.”

Harris, 26, earned a master of divinity from the Mill Valley, Calif., seminary this spring and received the school’s Buren Higdon Christian Leadership Award. In August, Harris will become the program administrator for the seminary’s Global Studies Program.

She became a Christian during a revival service at age 13, shortly before her adoptive parents divorced. One of the student speakers at the seminary’s May 25 commencement ceremonies, Harris paid a special tribute to her mother, Jackie, as a “model of faithfulness” and the her biggest spiritual influence.

“My mother has always been a model of faith, but I saw her faith deepen as everything was stripped away from her except her children,” she said. “She was the epitome of clinging to the cross of Christ. I may never know how often she cried and prayed for God to take care of needs.”

Her mother also serves as a model of doing things with excellence, even in the midst of adversity. While raising nine children, Harris’ mother started working fulltime and went back to school to study nuclear engineering technology. She now works for the U.S. Department of Energy’s Oak Ridge office as a contractor. “I took my cues from her academically,” Harris said. “Anything that is worth doing is worth doing to the best of my ability.”

While attending college at the University of Tennessee’s Knoxville campus to get an economics degree, Harris got involved in the local Baptist Student Union. She participated in mission trips to New Orleans, New York, Miami, South Carolina, California and Costa Rica. During the last trip, a friend challenged her to strive always for things that have eternal significance.

“The following year, my BSU’s associate director gave me a letter from Northeast Louisiana University saying that the BSU there was looking for an outreach coordinator,” she said. “I applied and was hired. I wanted to do something with eternal significance.”

The nine-month position turned into a two-year job when the BSU director at the university left and Harris became interim director. The experience, she said, propelled her to seminary, so she could go back to fulltime student work. “But my focus shifted during the summer of 1998,” she said. “A friend told me that lots of seminary students wanted to be BSU directors, and there would always be people to fill those.”

Then she saw why God had given her passions for students, lost people and teaching. “My ultimate goal now is to teach in the religious studies department of a public university,” she said. “God has placed this call on my life, and I’m doing my part to see this goal realized.”

Wherever she ends up vocationally, Harris said one of the most important things is to pay attention to the relationships God brings into her life.

“So many people have brushed up against my life and have left me changed,” Harris said. “Through them I have learned about courage, forgiveness, the mercy of the Almighty, the grace of the Most High God and his wild, extravagant love.”
–30–
(BP) photo posted in the BP Photo Library at http://www.bpnews.net. Photo title: THANKS, MOM.