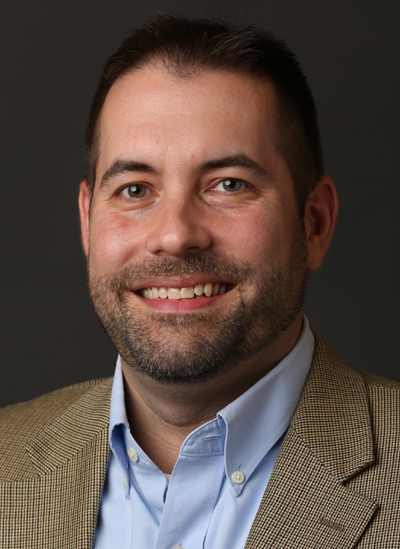 I was preparing for my upcoming trip to Sochi, Russia, to cover the Winter Olympics for Baptist Press. It would have been my fourth Olympics assignment for BP, following Beijing in 2008, Vancouver in 2010 and London in 2012.

I had a delightful phone conversation and subsequent email exchange that day with Scott Stoll, pastor of Warroad Baptist Church in tiny and remote Warroad, Minn., about one of his church members who was a member of the U.S. women’s hockey team.

As Scott and I traded emails, I got the excruciatingly painful call. It was from my wife. My final email to Scott tells the story: “I’ll have to get back to you. Heading to a children’s hospital with our youngest. They think it may be leukemia.”

Sure enough, a couple of days later at St. Jude Children’s Research Hospital in Memphis, my then-5-year-old son Noah was diagnosed with acute lymphoblastic leukemia. We lived in the Memphis area for the first two months during the most intense portion of his treatment. I promptly canceled my trip to the Sochi Olympics to stay home and help care for him and the rest of my family during those dark and trying days — days that still make me weep if I dwell on them too long.

Over the next two and a half years, Noah was subjected to pain and discomfort that no child should ever have to experience. Eight weeks away from home, when he missed his bed, his friends and his dogs. More than 100 needle jabs into his chest to access a surgically-implanted port for his weekly blood tests and chemo treatments. Hour upon hour in the hospital, either for inpatient stays or for weekly clinic visits, week after week and month after month. Nightly chemo taken orally that regularly made him nauseous. Frequent frustration when he was hungry and simply couldn’t find anything even remotely appetizing to eat. Joint and muscle pain caused by the corrosive chemo pouring into his little body.

On and on I could go.

But despite the hardships, Noah is a happy and healthy 7-year-old boy. He is well enough that I could make a return trip to the Olympics in Rio for BP.

In a sense, the Olympics have served as bookends for my family over the past 31 months. Two and a half years ago, I sat in a hospital room in Memphis at the end of an exhausting day watching the Sochi opening ceremony on TV. On Friday night, I saw the Rio opening ceremony in person while Noah enjoyed a visit to his grandparents’ house with the rest of the family.

Noah’s arduous journey is almost complete, thanks to the kindness of the Lord, the vision of people like St. Jude founder Danny Thomas and the tireless efforts of doctors and researchers. I’ll return home to Tennessee on Monday, Aug. 15. One week later, on August 22 — the day after the Olympics end — Noah will make his final weekly visit to St. Jude. All indications are that he will be cancer-free and, Lord willing, will live a healthy and normal life.

For me, Sochi will always be synonymous with pain and heartache — not because I missed the trip (Russia in the winter didn’t sound that appealing anyway), but because those were the days when I lay awake at night wondering if my son would survive.

By God’s grace, Rio will always mean something entirely different. Celebration, for the defeat of cancer. Gratitude, for the Lord’s providence. And hope, for a long and healthy life for my little boy.