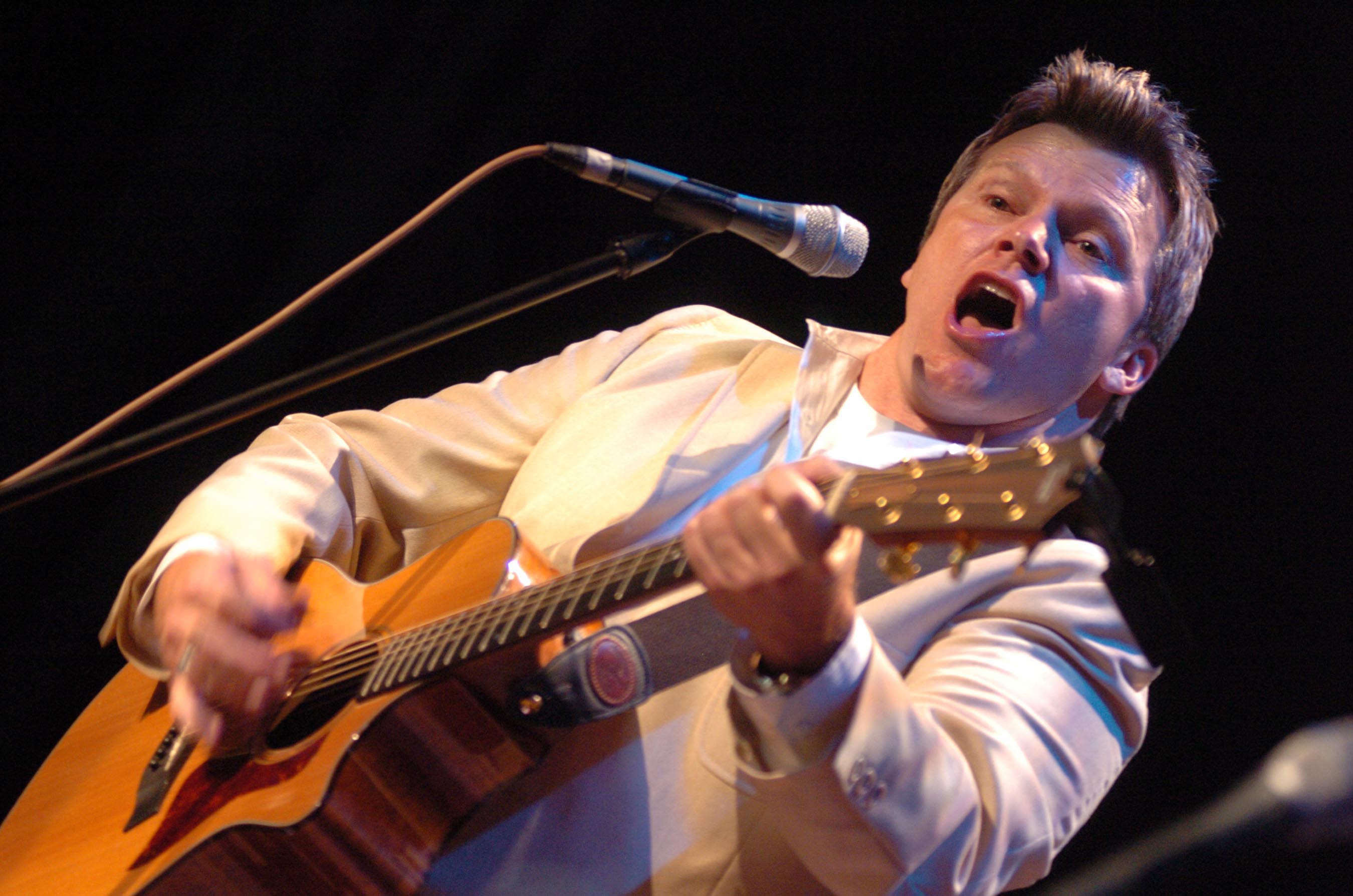 NASHVILLE, Tenn. (BP)–If your phone rang with an invitation to spend two weeks with soldiers in Iraq, what would your first reaction be?

But Lee, a contemporary Christian singer who has had 10 No. 1 singles, including “I Smile,” wanted to hear a clear word from God.

“I wanted God to confirm it in the hearts of my family that this was something that I needed to do, because I really wanted to go Iraq,” said Lee, who is a former member of two popular Christian music groups, NewSong and Truth. “So we prayed about it, and my son, Casey, said, ‘Dad, that’s what you are about. You live for these kind of moments. You need to go to Iraq.’

“The men of America’s 101st Airborne Division had been told several times that they were coming home, only to be delayed. They had just learned they were going to be in Iraq through the holidays. Their commanding officer was looking for someone to encourage the troops.

“I wound up in northern Iraq close to the Turkish border, then down in Mosul, which is the biblical Nineveh, and several other locations,” Lee said. “I led worship and Bible studies. I spoke and sang. My spiritual gift is just hanging out, so I really loved getting together with them and shooting the breeze.”

Lee was impressed with the quality of the soldiers he met.

“These are young men and women who are absolutely full of integrity, character and passion,” he said. “They are on a mission, and they realize the importance of their lives in this time. The motto of the Fifth Special Forces group is “To liberate the oppressed” and they understand that is what they are doing in Iraq –- and they are doing it with excellence.”

Lee, who performed June 21 during a “Celebration of God and Country” at the Southern Baptist Convention annual meeting in Nashville, Tenn., said he was deeply moved by the sacrifices soldiers are making.

“What is happening there is misrepresented in a lot of ways. Our conclusions here are based on the limited amount of information we were getting,” Lee said. “I realized what heroes these guys are, because I saw firsthand what was going on.

“When you’re doing concerts, and the audience is armed, and there are mortars going off all around you, and you actually see the conflict with your eyes, well, my heart melted for these guys. I was so inspired that I forgot I was in danger.”

“I know I was with soldiers who died shortly after I left,” Lee said. “That brought home again the importance of our time there, taking that opportunity to not just encourage them but also being very forward about the Gospel and about the reality of God’s interest in their lives.

“A lot of them knew the reality of God’s presence in that place. They see miracles of protection there every day. They know people are praying for them. They know that most of the time the goodies and letters from home are from Christians who are supporting them and loving on them.”

The prayerful support of Christians back home means everything to the soldiers, said Lee, who has since made a second ministry trip to Iraq.

“I met a soldier whose unit was being attacked daily by sniper fire. He had lost one young soldier just two weeks earlier,” Lee recounted. “He stood in front of me and wept. He said, ‘Will you tell the church two things for me?

“‘Will you tell them to please don’t forget us, don’t forget to pray for us, because we know that without their prayers we can’t win this war. But also tell them that what we are doing is important and that we are the only people in the world who can do this. We are not only making history, but we are making a difference and it’s important.'”
-–30–-
Information about Russ Lee Music Ministries is on the Web at http://russlee.com.

Russ Lee visits troops in Iraq, brings back their request: ‘Don’t forget to pray for us’

Russ Lee visits troops in Iraq, brings back their request: ‘Don’t forget to pray for us’