NASHVILLE (BP) — LifeWay Christian Resources trustees will meet June 28 to hear a report from its presidential search committee, the entity has announced. 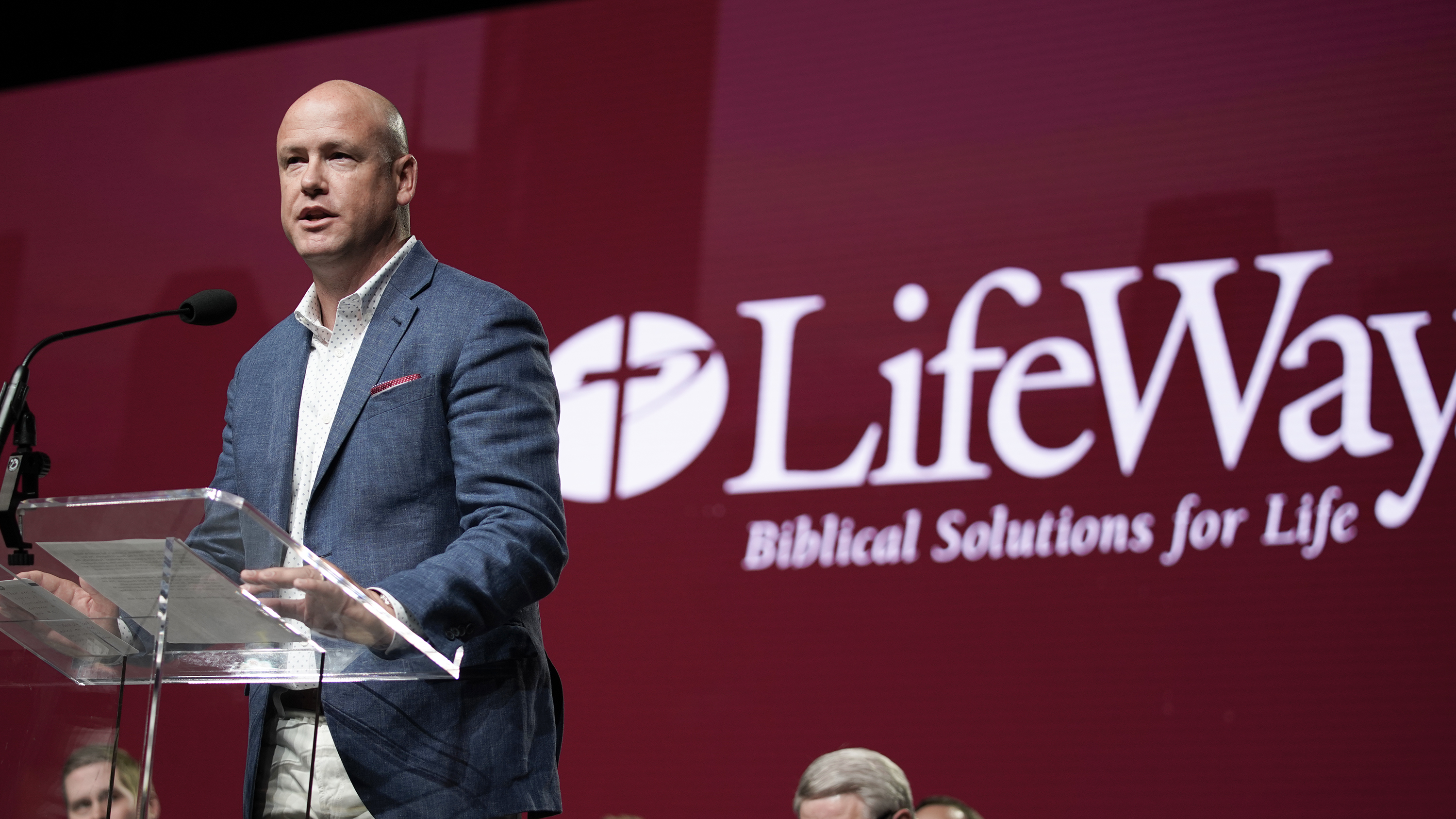 Trustee chairman Jimmy Scroggins will convene the full board of trustees to hear from the team working to replace Thom Rainer who retired, LifeWay Director of Corporate Communications Carol Pipes announced Thursday (June 13).

“LifeWay Christian Resources Chairman of the Trustees Jimmy Scroggins has called the full Board of Trustees to a special meeting on June 28 to consider a report from the Presidential Search Committee,” Pipes said in a statement to media. “Additional information will be made public as it becomes available.”

In accordance with LifeWay bylaws, executive vice president Brad Waggoner [2] has served as acting president and CEO since March 1, and is expected to continue in the post until a new president is named.

“The search committee’s work is on track,” Scroggins said as recently as March 4, “and we look forward to naming a new president in the near future.”

Rainer announced his retirement in August, 2018, and served in the post through the end of February, marking 13 years of service.

The Southern Baptist Convention Executive Committee honored Rainer Monday (June 11) with a resolution of appreciation at the 2019 SBC Annual Meeting in Birmingham, Ala. The EC noted among many achievements that Rainer launched LifeWay Research, reversed decades of declining sales of small group Bible study curricula, expanded LifeWay’s global reach, launched B&H Academic, made several key acquisitions, and sold its former downtown Nashville campus in a relocation within the city.