HOUSTON (BP) — For Anthony Rendon of the Washington Nationals, being a superstar baseball player comes with a lot of baggage that he can do without. 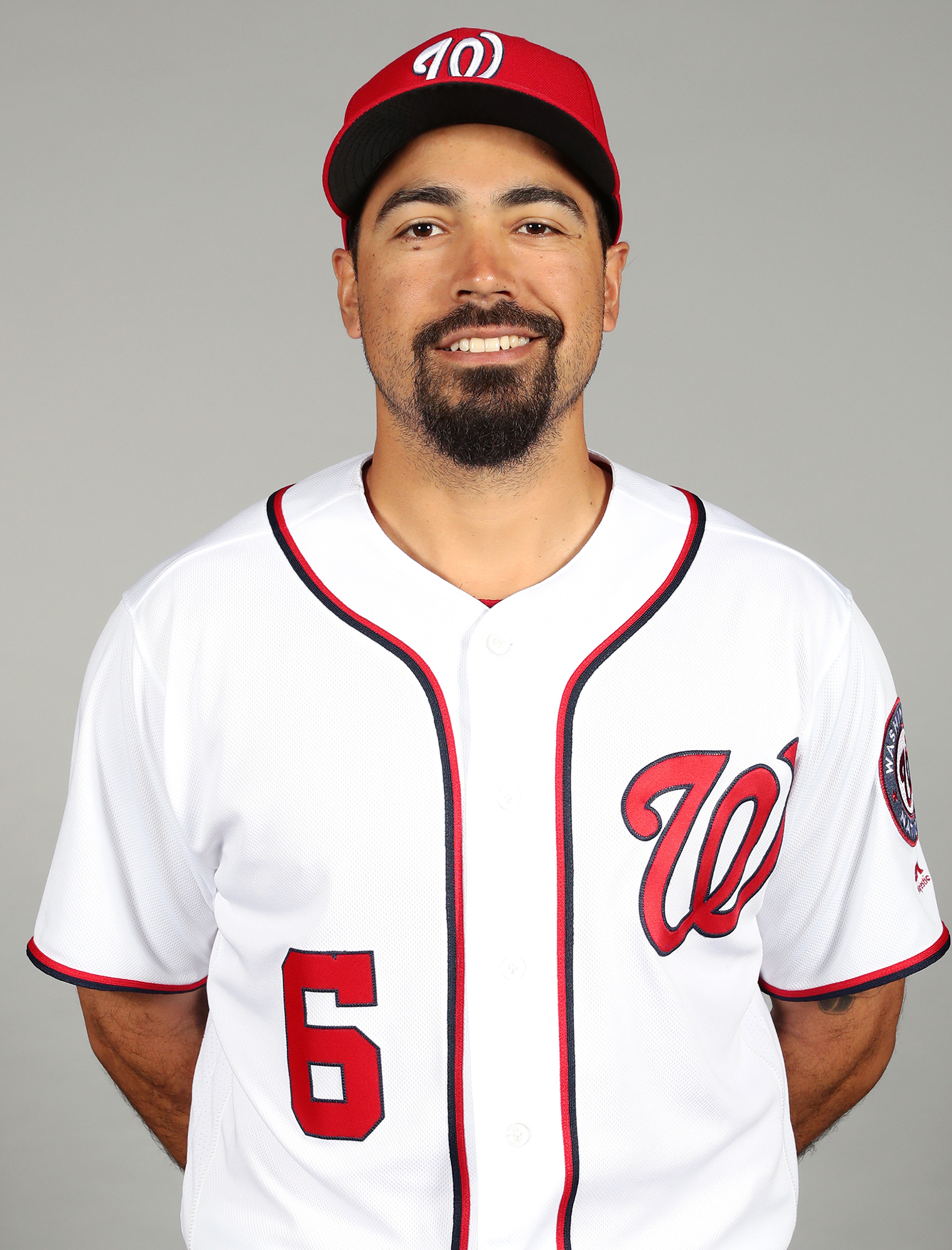 He doesn’t like doing interviews. He doesn’t like being idolized. He’d prefer simply to do his job on the field and not have to deal with everything that comes along with it.

“He is just a genuinely humble guy,” said Gregg Matte, senior pastor of Houston’s First Baptist Church, who has developed a friendship with Rendon in recent years. “He’s one of the best players in baseball and yet not a lot of people know his name. And so, he hasn’t tried to over promote himself at all. He’s just been humble and done his job.”

Rendon, a Houston native, will take the field tonight in the World Series against his hometown Astros as the star third baseman for the Nationals. Though a bit overshadowed in recent years by his former teammate Bryce Harper, Rendon busted out this year after Harper’s departure. He set career-highs in batting average (.319), home runs (34), RBIs (126), on-base percentage (.412) and slugging percentage (.598).

But Rendon keeps a low profile and doesn’t like to flaunt his successes. In a video that Matte shot with him in 2018, Rendon referenced a quote from Christian rapper KB.

“If I just try to stay in the Word and try to surround myself with good people and have good community, I think that will just guide me on that path.” Matte met Rendon at a gym near his house, owned by a man who also attends Houston’s First. The facility caters to professional baseball players, which Matte didn’t know at the time.

“OK, who’s not like the other?” Matte joked. “We’ve got the late 40s guy and his wife doing 15-pound weights … and these professional athletes.”

Matte struck up a friendship with Rendon, who later began attending Houston’s First in the offseason. The author of a book entitled “Difference Makers: How to Live a Life of Impact and Purpose,” published by B&H Publishing Group, Matte said Rendon is definitely a “difference maker.”

“Anthony is a big-time difference maker on the field and even more importantly off the field,” he said. “Humility, kindness and trust shine through him, showing he has more than just a great glove. He has a great heart.”

Matte said Rendon is “very laid back,” and that comes from a place of trust in the Lord that despite the pressure situations he’s in, with thousands of people watching him, Rendon can relax and do his job.

Matte and his son Greyson, a senior in high school, recently went to Washington, D.C., to see the Nationals play. Rendon got them tickets and met them after the game, providing them with autographs and spending time with them.

“We talked to one of the coaches on the team who just bragged about what a difference maker Anthony is on the team, and just a great guy,” Matte said.

The only problem with the friendship? Matte is a devoted Astros fan. And now Houston has to face Rendon and the Nationals in the World Series.

“I am cheering for the Astros, and I’m cheering for Anthony,” Matte said. “So not the Nationals, just for him. I think he can have a great series and still lose.”