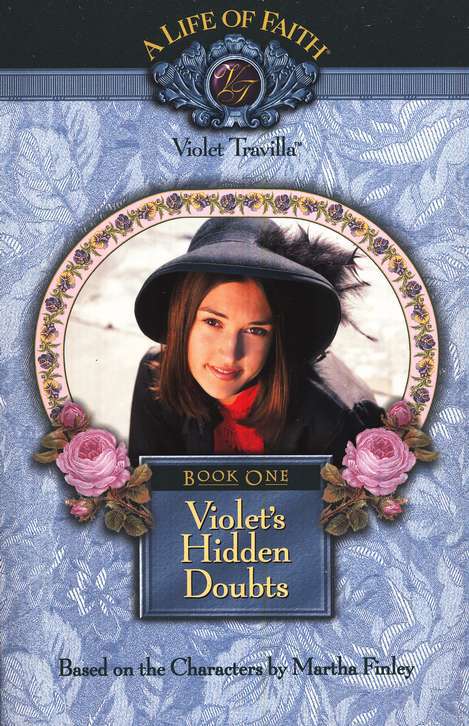 NASHVILLE, Tenn. (BP)–A conservative-led boycott of the popular American Girl book and doll series during the Christmas season apparently led many parents to seek alternatives — so much so that one Christian company saw its sales nearly triple in the final weeks of 2005.

The Life of Faith book and doll series — sometimes called the Christian alternative to American Girl — experienced a 172 percent increase in sales from the time the boycott began, says Sandi Shelton, president of Mission City Press, which owns the Life of Faith series.

The controversy over American Girl began in September when the company announced a partnership with Girls Inc., a nonprofit youth organization whose advocacy statement supports legalized abortion, contraceptive access and assistance for girls exploring their “sexual orientation.” In addition to a $50,000 donation to Girls Inc., American Girl pledged to donate 70 cents from each sale of the $1 “I Can” bracelets to Girls Inc.

Shelton said her company received at least 3,000 phone calls, e-mails and letters from people who mentioned their concern over American Girl. And the phone calls haven’t stopped with the passing of Christmas — she’s still receiving calls.

“We’ve had parents calling us and telling us that they are returning all their American Girl stuff back to American Girl — just boxing them up and not worrying about a refund,” Shelton said. “… We’re talking serious anger on the part of many parents, and you can’t blame them.”

The Life of Faith book and doll line includes four characters — Elsie, Millie, Violet and Laylie — set in the 1800s. Each 200-plus page book chronicles the life and Christian walk of the character, and each character has a doll and accessories line. The primary goal of the Life of Faith series, Shelton said, is to disciple girls in their Christian faith.

Although the Life of Faith line is considered by some to be an alternative to American Girl, it didn’t start out that way. At first, the Life of Faith line didn’t even include dolls. The first book series, based on the Elsie Dinsmore books of the 1800s, launched in 1999. As it became more popular, Shelton said, girls began requesting that the company make dolls. The first doll line was released in 2002.

Because the books are written for an audience of around 10-14 years old, Shelton said the company decided the dolls “needed to be sophisticated enough that a 14-year-old girl would want that doll as much as an 8 or 10 year old [would].”

Even though they receive many comparisons, American Girl and Life of Faith have different missions, Shelton said.

“What our whole brand is about is mentoring these girls in their faith,” she said. “It’s not just a light, fluffy Christian book and doll line. It is a really powerful mentoring program. The books are packed with Scripture, and they really model how to live a life of faith every day when it’s really hard.

“… Our mission is not about the product as much as it’s about the mentoring of the girls’ hearts.”

“[The curriculum is] not just for mentoring girls that are already Christian, but it’s a great outreach, because it uses these fictional characters to get into the hearts of girls.”
–30–
For more information about the Life of Faith series, visit www.aLifeofFaith.com or call 1-800-840-2641.