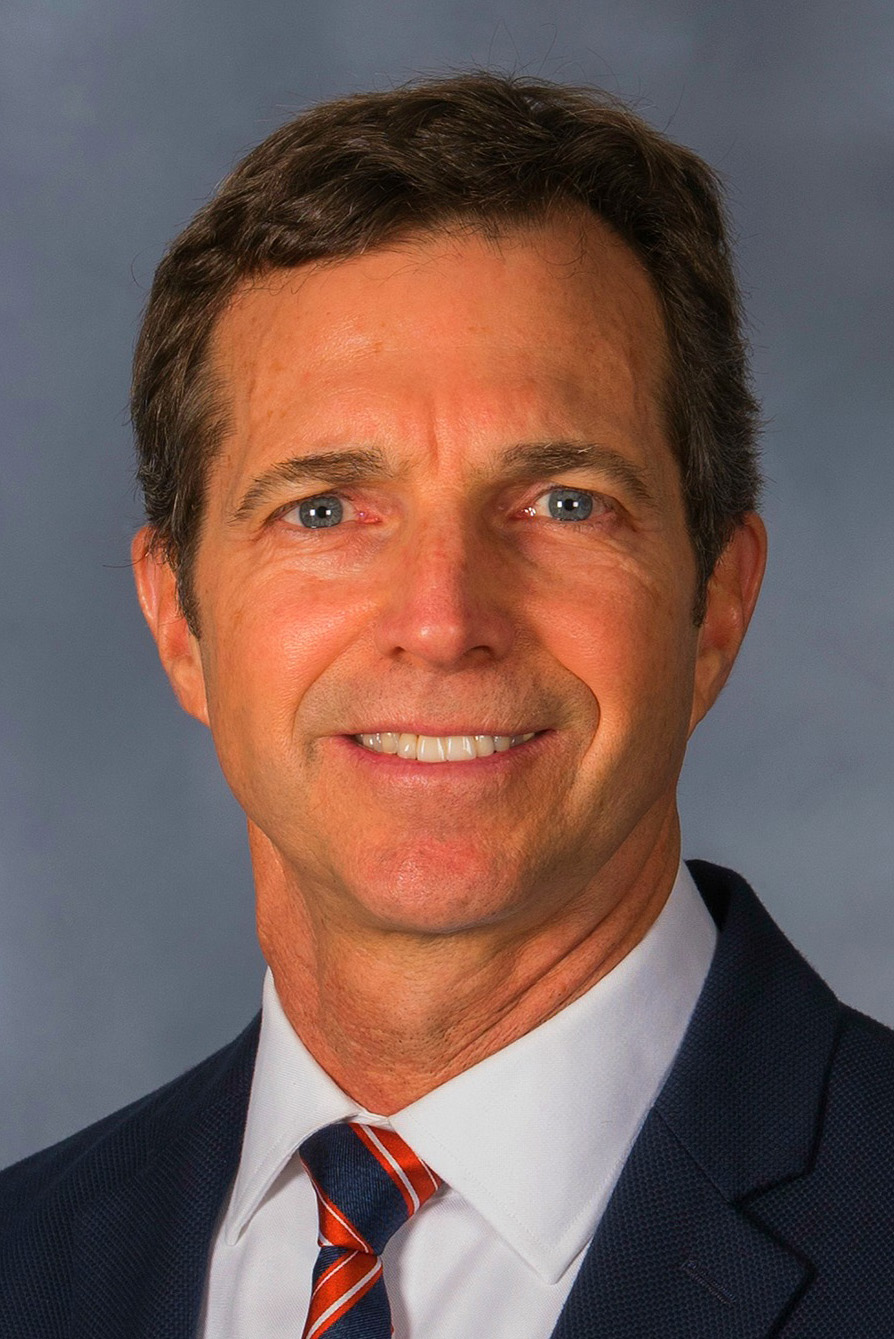 Physioc fills a unique position in a congregation that encompasses active duty and retired military, civilians and staff. Because Navy chaplains have responsibilities that limit their ability to pastor the whole church, Physioc helps cover visitations and ministers to and disciples the members. Physioc is a 1983 and 1988 alumnus of Gateway Seminary of the Southern Baptist Convention.

“What they wanted was somebody whose focus is on the congregation, like you would see typically in a local church anywhere across the country,” Physioc said of his ministry at the academy’s campus in Annapolis, Md.

Discipleship is the thread that has run throughout his ministry, a passion “born out of my first experience as I came to Christ.”

Physioc accepted Christ in Guam on his first assignment in the Coast Guard in 1977 when he received a Bible within a few days of arriving and attended a church with a fellow officer.

“It was through reading the Scriptures, the Gospels, on my own that my heart was captivated by Christ,” Physioc said. Within six weeks he had trusted Christ while continuing to read through the Bible.

He eventually came across some Navigators material on discipleship and began to read through it.

“I did not have anyone to take me under their wing to disciple me, but that is how Jesus did it with His twelve,” Physioc said. “That isn’t the way it really is supposed to work, but quite often that is the way it happens.”

Physioc’s second assignment sent him and his wife Dawn to Sausalito, Calif. He earned a master of religious education degree from Gateway Seminary (then Golden Gate Baptist Seminary) in 1983 and graduated in 1988 with concurrent master in divinity and doctor of ministry degrees.

During this time, he served in the Baptist student ministry at the University of Idaho and then returned to the Bay Area to plant Mt. Tam Christian Community Church in Marin County. He focused on developing discipleship methods in both settings.

“By the time I was looking at starting a church, I wanted to start it with a disciple-making model, using small groups to do that,” he said.

Physioc also began to consider joining the reserve military as a chaplain. Eventually he had to make a choice between the pastorate or becoming a full-time Army chaplain. He chose the latter, which led to a 25-year career in the military.

“When I went into the Army, I just continued to do the discipling process,” Physioc said of one-on-one discipleship and reproducing ministry in which the men he discipled went on to disciple others.

Physioc’s discipleship process eventually became a nonprofit called Disciplers International, which he founded in 2006 to provide resources and training for Christians, including material he developed and produced over the years. Today the nonprofit has an international reach and partners with organizations to share the Gospel by alleviating poverty.

“I could have never predicted how things have gone for me and my family along the way,” Physioc said. “One thing is certain: God has led the way and continues to lead the way.”