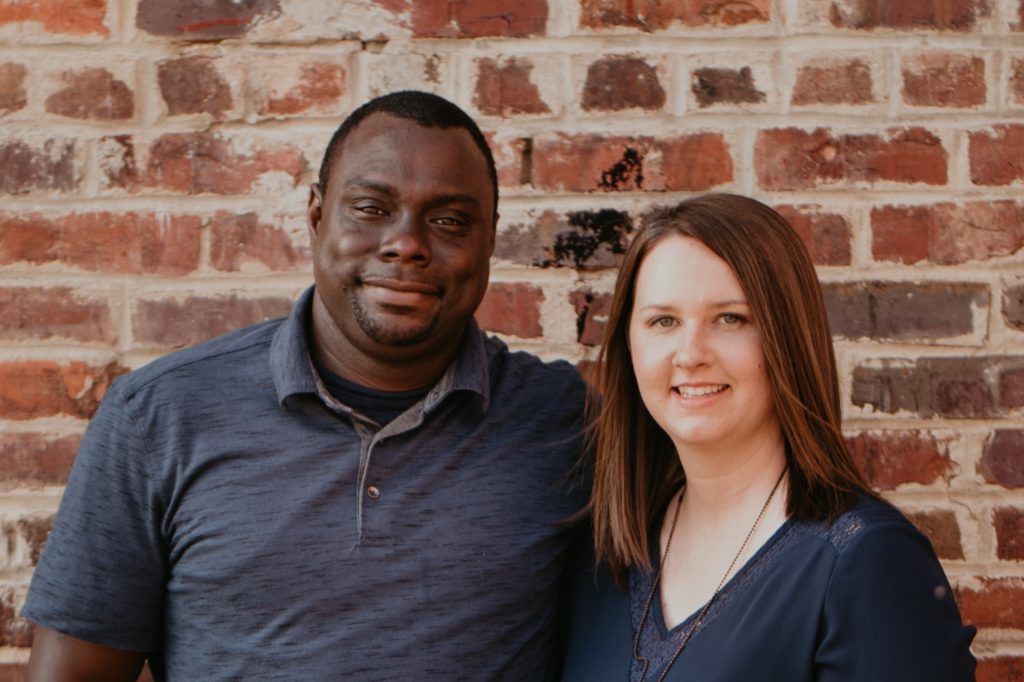 MONROE, N.C. (BP) — Quintell Hill’s election as the first African American president in the history of the Baptist State Convention of North Carolina is notable on its own merit. But just as Hill’s ascension to that role is indicative of the growing diversification of the Southern Baptist Convention, so is his testimony on the need for Southern Baptists to continue to address instances of racism.

The latter was expressed in a Facebook post by Hill’s wife, Christie, celebrating her husband’s new role as state president but giving readers a look at what happened in years past.

“Fifteen years ago we were newly married and living in on-campus housing at Southeastern Seminary,” she wrote. “We applied for probably 100 youth pastor positions within that year. Some never called, some called and were surprised to hear Quintell’s voice when he picked up the phone. Others invited us for interviews. But, every time the same thing happened – we weren’t hired because he was black and I was white.”

The most heartbreaking moment, she said, came when one church expressed excitement for Hill as a candidate. Its search team leader invited the couple to visit for an interview and even stay at his home.

At that point Quintell said it was time to tell the individual they were an interracial couple. So, they did.

The Hills waited weeks before getting a call. “You’re no longer a candidate for this position because of your marriage,” said that same search team member, according to Christie Hill.

“The heartbreak, y’all. We were a young 20-something couple just excited to share Jesus with students – and our hearts were broken. It just didn’t make any sense,” she wrote.

It made them want to walk away from the SBC, she said, with her husband expressing as much to Southeastern Baptist Theological Seminary President Danny Akin.

“He encouraged us to keep our heads in the game,” Hill wrote.

The SBC’s growing diversification has been well-chronicled in recent years, including a report at the September Executive Committee meeting that the Convention is now 22.3 percent racially and ethnically diverse.

Since 2000, growth among ethnic Southern Baptist congregations has stayed in double-digit figures, with that among Asian American churches showing at 20.7 percent and African Americans at 10.2 percent. Other ethnic congregations grew by 33.2 percent according to a research portal dedicated to the subject.

During that same time frame, the amount of growth among Anglo congregations has remained below 4 percent.

Christie Hill expressed the joy in following through on Akin’s encouragement.

“To think that 15 years ago we almost walked away. We would have never seen how God would use that pain for His glory! … The Lord is sovereign, friends.

“He uses every bit of our lives to bring honor and glory to HIS name.”