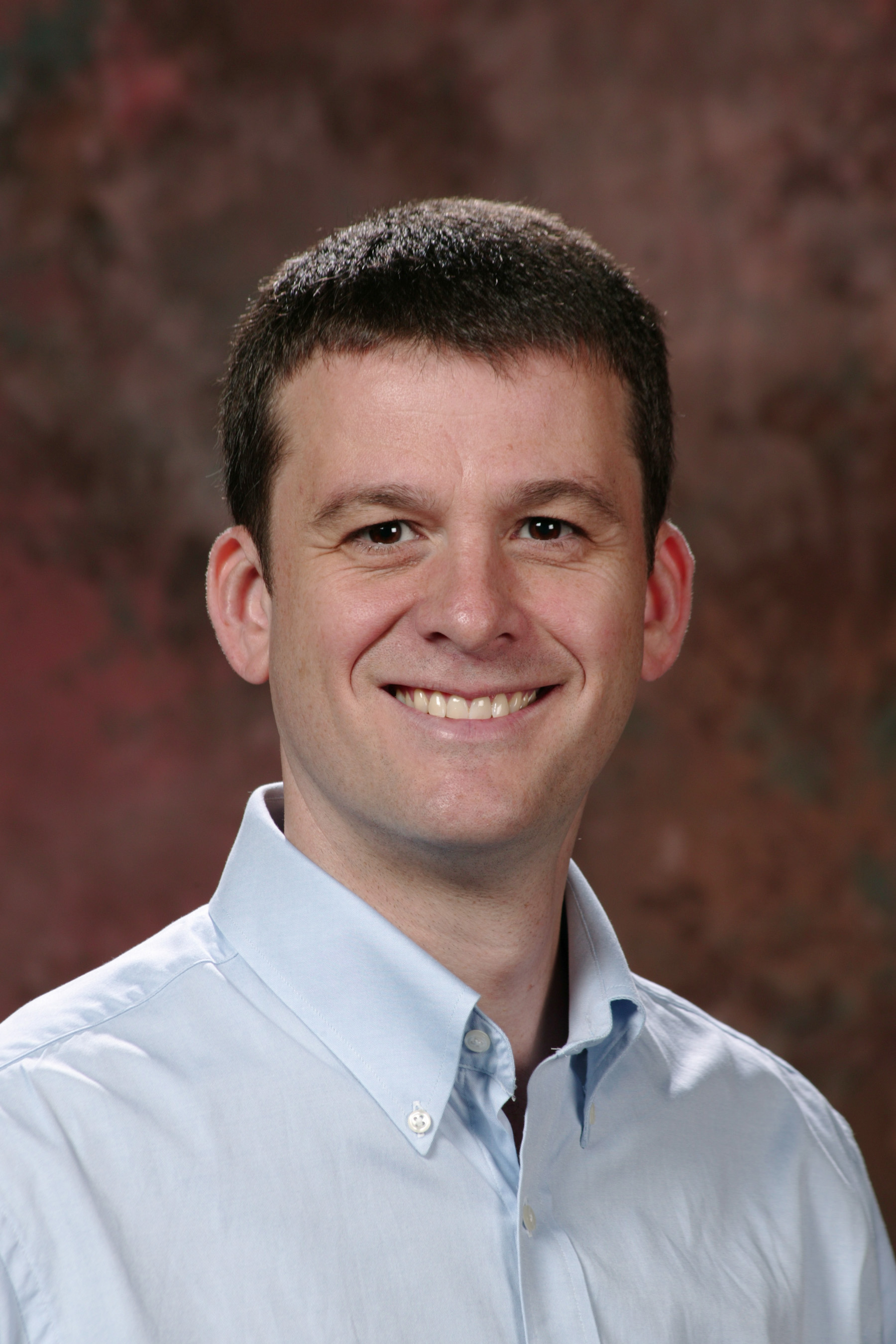 EDITORS’ NOTE: This is the first column in a three-part series on Mormonism.

ALPHARETTA, Ga. (BP)–Someday it will happen to you. You are about to sit down for a late breakfast on a Saturday morning. The French toast smells delicious. A glass of orange juice and a cup of coffee will make the start of a great day. You pour the syrup and prepare to take that tasty first bite, when there is a knock on your door. Perhaps it is the neighbor’s child asking to play with your son. Maybe it is the guy next door who would like to borrow your tools — again. You open the door and … oh! … there are two Mormon missionaries standing before you.

Sharply dressed and very friendly, they ask if they can come in and tell you about God’s good news. But you’re unsure. They claim to be Christians. And you remember your Sunday School teacher talking about Mormonism. But most of the points made are vague in your mind and many are forgotten. You desire to talk with them but don’t want to get into a conversation unprepared. So you politely say, “I’m busy” and close the door.

Ah, yes. Where were you? That’s right, back to your breakfast. You slice off a piece of French toast, swish it in syrup and take a bite. However, while sipping your coffee you feel a sense of disappointment. You know that you just passed up a valuable opportunity to share your faith because you were unprepared. You know that if Jesus had been there He would have spoken with them. And you wonder what it is that Mormons actually believe. Is Mormonism Christian? Is the Mormon church a cult?

This is the first of three articles that will answer these questions. In it, we will take a brief look at the history, the beliefs and the people of the Mormon church.

HISTORY — Mormonism started in 1830 with 24-year-old Joseph Smith Jr. According to Smith, he had several experiences, during which God, Jesus and the angel Moroni gave him instructions. Part of the instructions supposedly included digging up some gold plates buried by the angel Moroni around A.D. 400 on a hill just outside of Smith’s town of Palmyra, N.Y. Smith dug up the plates, claimed they were written in “Reformed Egyptian” and that God had given him the ability to translate them. This translation became known as the Book of Mormon, a purported account of the ancient inhabitants of North America between 600 B.C. and A.D. 400.

Mormons have four sources of authority: the Bible, the Book of Mormon, the Pearl of Great Price, and Doctrine and Covenants. The Church of Jesus Christ of Latter-day Saints has become one of the fastest growing religions in the world. According to the Mormon church, Latter-day Saints membership now totals nearly 13 million worldwide. The church owns Brigham Young University.

BELIEFS — Many beliefs held by the Mormon church are fundamentally different from those found in biblical Christianity. These have been detailed in numerous publications. But here are a few of the more prominent ones:

— God was once a human as we are now, and progressed to become God. He is one of many gods.

— Man has the ability to progress and become a god.

— Jesus was the first spirit child of God the Father. Subsequent spirit children are angels and humans. Jesus is the son of God and a member of the Godhead, though these are not understood in the sense of biblical Christianity, since in Mormonism they are three individual Gods.

When Mormon missionaries visit you, they usually will not focus on the doctrines previously mentioned. In fact, they probably will not even bring them up. Instead they will seek to find common ground on many of the doctrines biblical Christians believe. For example, they may begin by saying that God revealed the Old Testament through Moses and the prophets. Then Jesus came, was crucified and resurrected. Evangelicals agree on these facts. Then the differences begin. They will tell you that before Jesus’ ascension to heaven, He appeared to the inhabitants of North America and gave them the gospel as well. His message and the history of these inhabitants from roughly 600 B.C. to A.D. 400 are recorded in the Book of Mormon. Furthermore, they will tell you that since the apostles were not replaced when they were killed, the Christian church went into apostasy. In other words, it abandoned the true faith, and consequently, a restoration was necessary. Mormons believe that God chose Joseph Smith to bring that restoration; therefore, the Church of Jesus Christ of Latter-day Saints is the true church.

THE PEOPLE — Mormons are wonderful people who are very sincere about their faith and are generally very caring. Although Mormon scholars, such as those at Brigham Young University, are well aware of the challenges which face Mormonism, Mormon laity, including Mormon missionaries, are pretty much in the dark and would be surprised if you share with them the information that will be contained in the next column in this series.
–30–
Mike Licona is the director of apologetics & interfaith evangelism at the North American Mission Board. Read additional free articles on Mormonism and many other related topics at www.4truth.net.