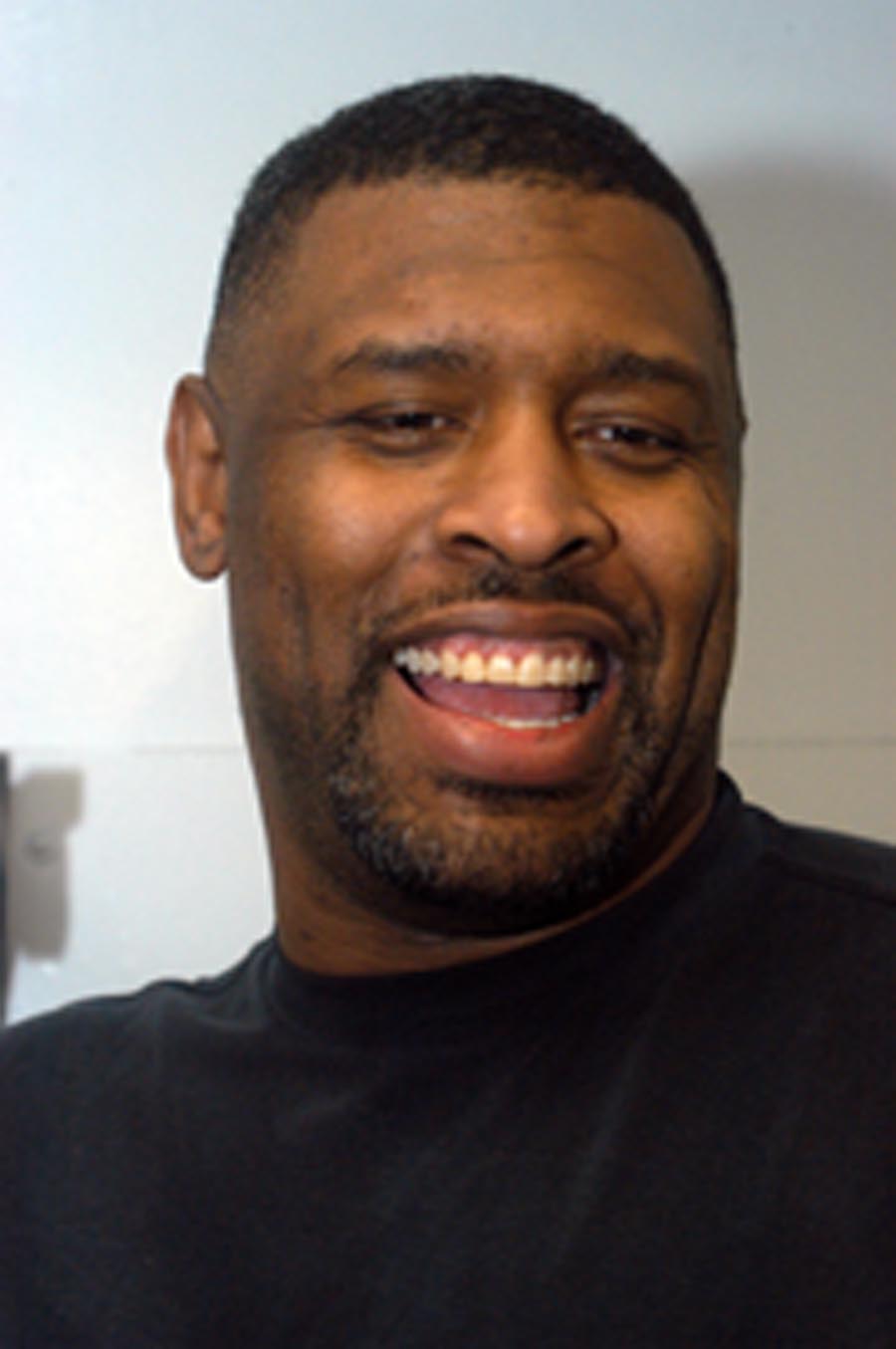 NASHVILLE, Tenn. (BP)–He was a two-time NFL Defensive Player of the Year, was elected to the Pro Bowl a record 13 straight times, set a Super Bowl record with three sacks and retired in 2000 as the NFL’s all-time leader in sacks. But Reggie White’s life as a football legend and unashamed proclaimer of the Gospel — which earned him the nickname “Minister of Defense” — ended abruptly Dec. 26 at age 43.

The cause of White’s death was not immediately known, although he suffered from a respiratory ailment that affected his sleep, according to the Associated Press.

Because of his talent on the field and his outspokenness off it, White will forever be known as one of sports’ most prominent Christian athletes.

“I’ve always believed since I was a kid that God was going to allow me to play professional football, to use it as a platform to proclaim and live out the name of Jesus,” White once said on “The 700 Club” on the Christian Broadcasting Network. “And, you know, that’s the most exciting part about my life because God has done things in me to change my character to benefit the Kingdom.”

White, who was a standout defensive end for the Philadelphia Eagles, Green Bay Packers and Carolina Panthers for 15 total years, was outspoken about his faith in Jesus Christ and the power of his Savior to change lives. In 1999, he spoke at the Southern Baptist Convention annual meeting in Atlanta, urging messengers to unite for a common goal.

“Jesus prayed that we might be one in unity, as He and the Father are one,” White said. “He also commanded us to love one another. One thing I see lacking in the church of Jesus Christ is that many of us don’t love each other. We don’t watch each other’s back.”

He used an illustration from the football field to make his point.

“If I see a black guy about to lay out our quarterback, Brett Favre, I’m going to lay him out first. It’s not about color on the football field,” he said at the SBC. “It’s amazing to me to see that in professional sports we can have one guy in a gang sitting on the bench next to a redneck, and they learn to get along and work for the same goals.

“If we could only learn the lessons that we see in many of our sports activities, we would make a better unit, because we’re fighting for the same goals. But the problem is, many of us don’t love each other,” White said.

White’s wife, Sara, released a statement, reading: “Today our beloved husband, father and friend passed away. His family appreciates your thoughts and prayers as we mourn the loss of Reggie White. We want to thank you in advance for honoring our privacy.”

Paul Tagliabue, commissioner of the National Football League, called White a “gentle warrior” who will be remembered as one of the greatest defensive players in NFL history.

“Equally as impressive as his achievements on the field was the positive impact he made off the field and the way he served as a positive influence on so many young people,” Tagliabue said in a statement.

Favre, who played alongside White in Green Bay, also ranked him high among the NFL greats.

“I had the utmost respect for Reggie White as a player,” he said. “He may have been the best player I’ve ever seen and certainly was the best I’ve ever played with or against.”

Harry Galbreath, a former teammate and roommate of White’s at Green Bay, told The Tennessean newspaper how small decisions testified to White’s character.

“I can remember during training camp renting this video that had a sexually suggestive scene in it,” Galbreath said. “Reggie said, ‘You need to turn that off.’ I said, ‘No, man, I’m watching the movie.’ Reggie then got up and turned off the TV, and I didn’t say a thing.”

Earlier this year, Mark Brunell, a former teammate of White’s with the Packers, recalled for The Washington Times one of White’s impromptu sermons in the Green Bay locker room.

Moments later, “Y’all not listening to me because I’m talking about something that you don’t like. Why y’all going to the parties? Why y’all doing these things when you won’t even open your Bible?”

Brunell thought of White as a quarterback-cruncher preaching peace, like a 300-pound Jesus amid the football grit, The Times said.

“I was in shock,” Brunell said. “But that was Reggie. He was very outspoken. Very bold. He was a great example.”

White encountered much criticism following a 1998 speech to the Wisconsin legislature. He presented the biblical position on many problems in society, including greed, sexual immorality, race relations and obscene movies and music. Homosexual rights activists were outraged when he said in the speech that homosexuality is a decision, not a race, and it should not be placed on par with the civil rights movement.

“Some people ask, ‘Why did you jump on that subject?’ Well, it was one to jump on because there are gay activists,” White said in an interview with Focus on the Family’s Citizen magazine after the speech. “You don’t have men or women who commit adultery who are activists for adultery, or liars who are activists for lying.

“Gay activists are trying to force their agenda on our children and on society, and it bothers me,” he said. “When you look at the gay agenda, their thing is that they deserve the same rights as other minorities, particularly black people. That is very offensive.”

White went on to voice his frustration that although homosexuals are a small fraction of the population, they are a more powerful group than the tens of millions of Christians. That is why Christians must unite, he said.

The critics, White said, didn’t bother him. They only let him know what he was doing was right.

“… I would rather God not be mad at me and let people be mad at me, so I have to speak the truth — no matter the consequences.”

White said he traced his strong faith to his grandmother in Chattanooga, Tenn. While growing up he lived with her for a while when his single mother moved to Kansas to be with the man who would become his stepfather.

“That’s where my spiritual awareness came about,” White told Focus on the Family. “My grandmother — she never forced us to go to church or anything, but it was just her commitment of going to church that got me interested. A lot of times she would walk. The church was a few miles away.”

He also credited his pastor, Bernard Ferguson, a white minister at an all-black church, for modeling love for his congregation. White accepted Christ at age 13, and at 17, he thought he was being called to preach.

“It’s always amazing to me that even though I feel God hadn’t called me to preach at that time, He still had His hand on me — even in the midst of me being a knucklehead,” White said.

Joe Theismann, an ESPN analyst and a former quarterback who won a Super Bowl with the Washington Redskins, noted a time when he saw White put his faith into action. White had torn his hamstring, and Theismann — then an analyst — reached down to feel the spot where his hamstring should have been.

“I expressed shock that he’d be able to play and he told me he put his faith in God that it’d be alright,” Theismann said on ESPN.com in remembering White. “He went out and had a great game, and it was one of the greatest sights I’ve ever seen. His play that day convinced me of divine intervention. That was typical of the type of faith that Reggie White had. He knew God would take care of the situation.”

White is survived by his wife and two children, Jeremy and Jecolia. Funeral arrangements are being planned in Charlotte, N.C.
–30–