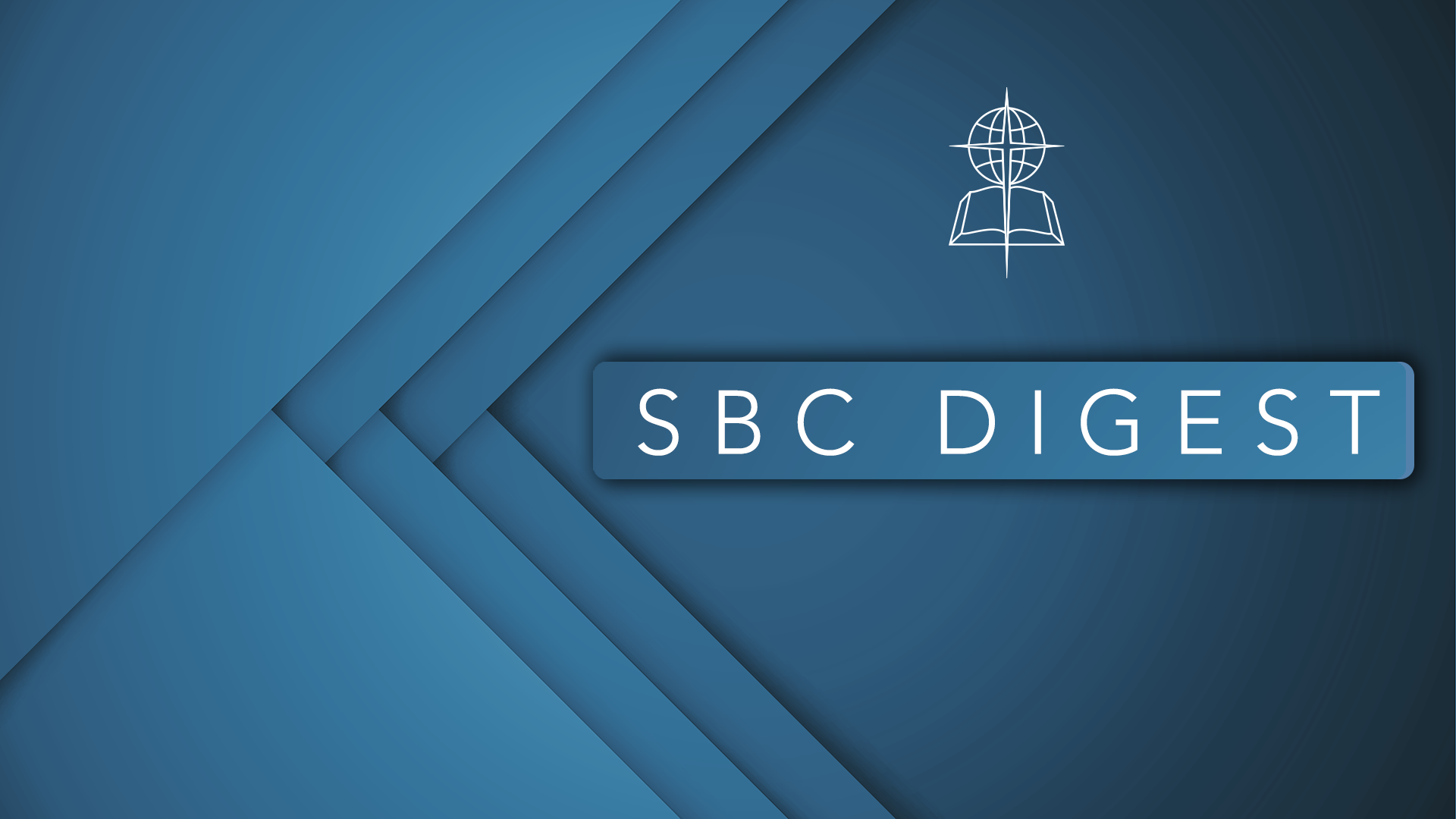 FRANKFORT, Ky. (BP) — More than a century ago, a Baptist church in Kentucky’s state capital city was started by slave owners and had a slave owner as its pastor. But a church service Wednesday (June 10) stands in stark contrast to the past as the pastor gathered several African-American pastors and leaders to pray with them and for them – and to wash their feet — in a demonstration of gratitude and humility.

In an online prayer and Scripture service, Buck Run Baptist Church Pastor Hershael York, lamented the early history of the church.
“I feel such a special blessing to be the pastor of this church,” he said, “but we have a heritage that reminds us of our desperate need not just to know the Gospel, but to live the Gospel.”

Reflecting on the slavery that existed when Buck Run was founded in 1818, York said he feels “the burden and weight” of that period in this nation’s history.
“There are some who say we don’t need to concern ourselves with something so far back in the past,” he said. “But if trauma can mark a person, can it not mark a people?” York prayed that God would “so fill us with your spirit and give us such a commitment to the Gospel that we would not be afraid to say we repent of the sins of our fathers. We are not worried that when we stand before you that you’re going to say we repented too much.

Curtis Woods, associate executive director of the Kentucky Baptist Convention, read Eph. 2:11-22. He prayed, thanking God that even in the midst of sorrow, “we can cry out that we are reconciled through your blood and because of your blood.”

“We have the ability to live in reconciliation and unity with one another,” Woods said. “We know that we can experience unity when we lean heavily into the cross of Christ, because it is at your cross that we find peace.”

Woods prayed that God “would not allow the devil to cause us to raise arms against one another, to not think ill of one another,” but that “we would think rightly about the image of God in every human being. Help us walk in unity.”

After reading Revelation 20 and praying, York washed the feet of four African-American men.

For more on the service at Buck Run Baptist, see Kentucky Today.

RICHMOND, Va. (BP) — Clyde Meador, who serves as executive advisor to the president at the International Mission Board (IMB), is retiring — or, more accurately, re-retiring — on Friday (June 12), after more than 45 years of service to Southern Baptists.

Meador and his wife, Elaine, began their missionary service with the Southern Baptist Convention entity in Indonesia in 1974. He served through the years as a missionary and mission field leader in Southeast Asia, Central Asia, South Asia, the Pacific and Oceania. He has worked closely with four IMB presidents as a top advisor, and served two stints as the organization’s interim president. The Meadors first retired in May 2016, after 41 years in missionary service and executive roles. His respite from executive duties was short-lived; four months later, he was unanimously elected as IMB’s interim president by trustees, before the election of current president Paul Chitwood in November 2018.

“Eighteen months ago, I accepted the mantle of leadership from Clyde Meador, who was serving as interim president,” Chitwood said. “At my request, he stayed on and served at my side in various interim roles as I continued to build out our leadership team. Whether as EVP or in Mobilization, Support Services, or Human Resources, Clyde Meador did what Clyde Meador has always done: serve with humility and grace, lead with vision, inspire with his own personal walk with Jesus, and give whatever it takes to get it done.

“The IMB would still be here had not Clyde Meador been here these last 18 months. But it wouldn’t be this IMB. It would be less. I thank God for Clyde Meador, and not only for the past 18 months, but for the 46 years he and Elaine have served their Lord and Southern Baptists at the IMB.”

“Clyde has inspired leaders at all levels across the IMB to abide in Christ as we face the burdens and challenges of leadership,” Brady said. “He kept our eyes focused on doing our part to complete the Great Commission with the wonderful end vision from Revelation 7:9.”