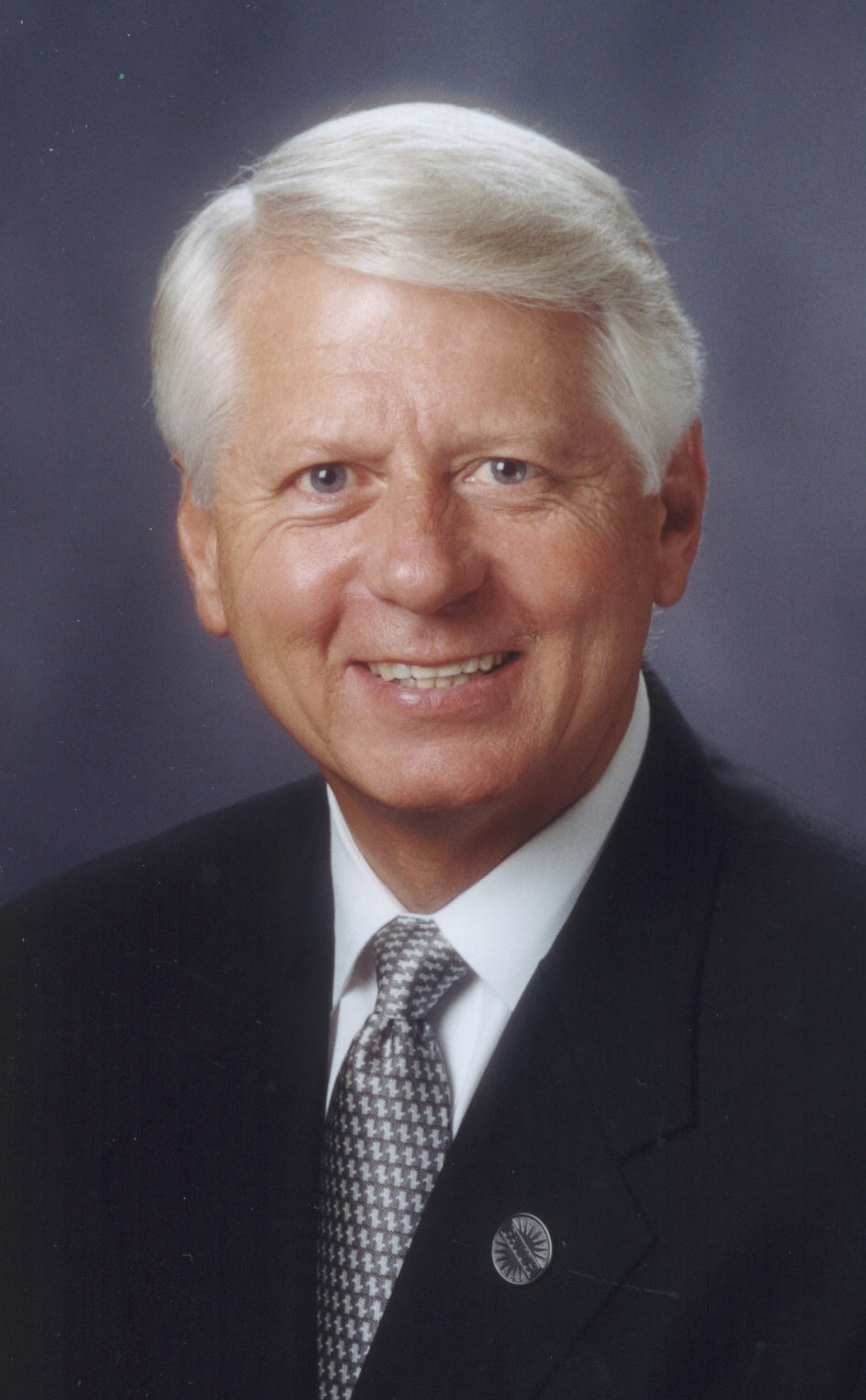 INDIANAPOLIS (BP)–A sense of urgency for evangelism is topmost in the mind of the Southern Baptist Convention’s newly elected president, Bobby Welch.

Welch, pastor for 30 years of First Baptist Church in Daytona Beach, Fla., underscored his evangelistic convictions and answered questions concerning “homosexual marriage” and the sentiment among some Southern Baptists to remove their children from public schools in his post-election news conference June 15.

“The concern for me, and the axis of advance that I intend to try to encourage in this convention, will be that of unity of purpose for evangelism,” Welch said.

“My commitment is that we stay true to the most critical mission we have as Southern Baptists — and that is what Jesus died for, seeking and saving the lost. We affectionately call that, as you know, the Great Commission,” Welch told reporters.

Southern Baptists have made plain the things they are against, Welch said, but the “world needs to know what we are for. And what we are for is sharing the love of God through the Lord Jesus Christ as the only Savior of this world…. That is my obsession; that is my quest.”

Welch said it would be a compliment to say the SBC is plateaued in evangelistic results, saying the convention has declined in baptisms during the last four years. To reverse this trend, Welch wants his presidency to unify the SBC in a convention-wide evangelistic effort.

In an attempt to draw awareness to the problem and to work toward a solution, Welch plans to launch “The Everyone Can Kingdom Challenge for Evangelism.”

In August and September, he will embark on a 25-day bus tour that will cross the entire United States and parts of Canada, visiting at least one church in each state to help encourage his aim of a convention-wide effort to win 1 million people to faith in Christ.

Preceding the bus tour, Welch will mail to national and local Southern Baptist leaders a DVD detailing his plans for the convention-wide evangelistic effort. Welch said he’ll ask leaders and laypeople in each state to ride the bus with him.

“I want to hear from their mouth to my ear what they think this convention ought to be doing,” he said.

Next April and May, Welch also intends to visit an array of Southern Baptist churches within a 100-mile radius of Nashville, Tenn., hoping excitement and support for the plan will carry over into the 2005 SBC meeting in Nashville.

Specifics of Welch’s evangelism campaign were cited in a document he distributed after the news conference. His strategy contains six strategic points:

— Train and equip for witnessing and discipleship.

— Witness to and win non-Christians.

Welch said of his presidency and his evangelistic plans: “Wherever we go, and wherever it leads, and wherever we land, I want to be certain that the center pole and the major emphasis is always on soul-winning and the Great Commission.”

Talking about a proposal that had been submitted to the SBC Resolutions Committee encouraging Southern Baptists to pull their children out of public schools, Welch said he did not support such a resolution.

The resolution was not ultimately placed before messengers to the convention. An amendment to a more general resolution “On Secularization of Our Culture” that would have advised parents and churches to support a “thoroughly Christian education” through home schooling, Christian or private schools also failed to receive the approval of messengers June 16.

“I believe that we’ve absolutely got to maintain the right of a parent to exercise their own personal responsibility for their children,” Welch said. “They need to fall on their knees before God and get a word from God what to do with their kids, and then they ought to do it, and we need to respect that.”

Welch acknowledged there “probably are places where folks ought to take their children out of that school.” But public schools are places that need the witness of Christians, Welch said, and he doesn’t think Christians should abandon them for safer alternatives.

“Our whole obsession, our whole mission and goal in life as Christians and as Southern Baptists is to share the Gospel, the saving Gospel of the Lord Jesus Christ, with people who do not have it,” Welch said. “When it gets darker, that’s when we get the brightest.

“If the public school system is in such bad shape, then I think we should stay there and be a part to help them,” Welch said. “We should be sharing the Gospel in those places” and not abandon them.

Responding to a question on a constitutional amendment concerning traditional marriage, Welch said, “We have the best standard that has ever been created, and God gave it. That is a man and woman ought to be married.”

Welch said he believes “homosexual marriages” are wrong and they should not happen, but he encouraged Christians to reach out to homosexuals.

“I think we should approach those people with the same love, the same grace, the same respect and the same kindness that we would approach anybody else,” Welch said.
–30–
Tim Ellsworth contributed to this story.