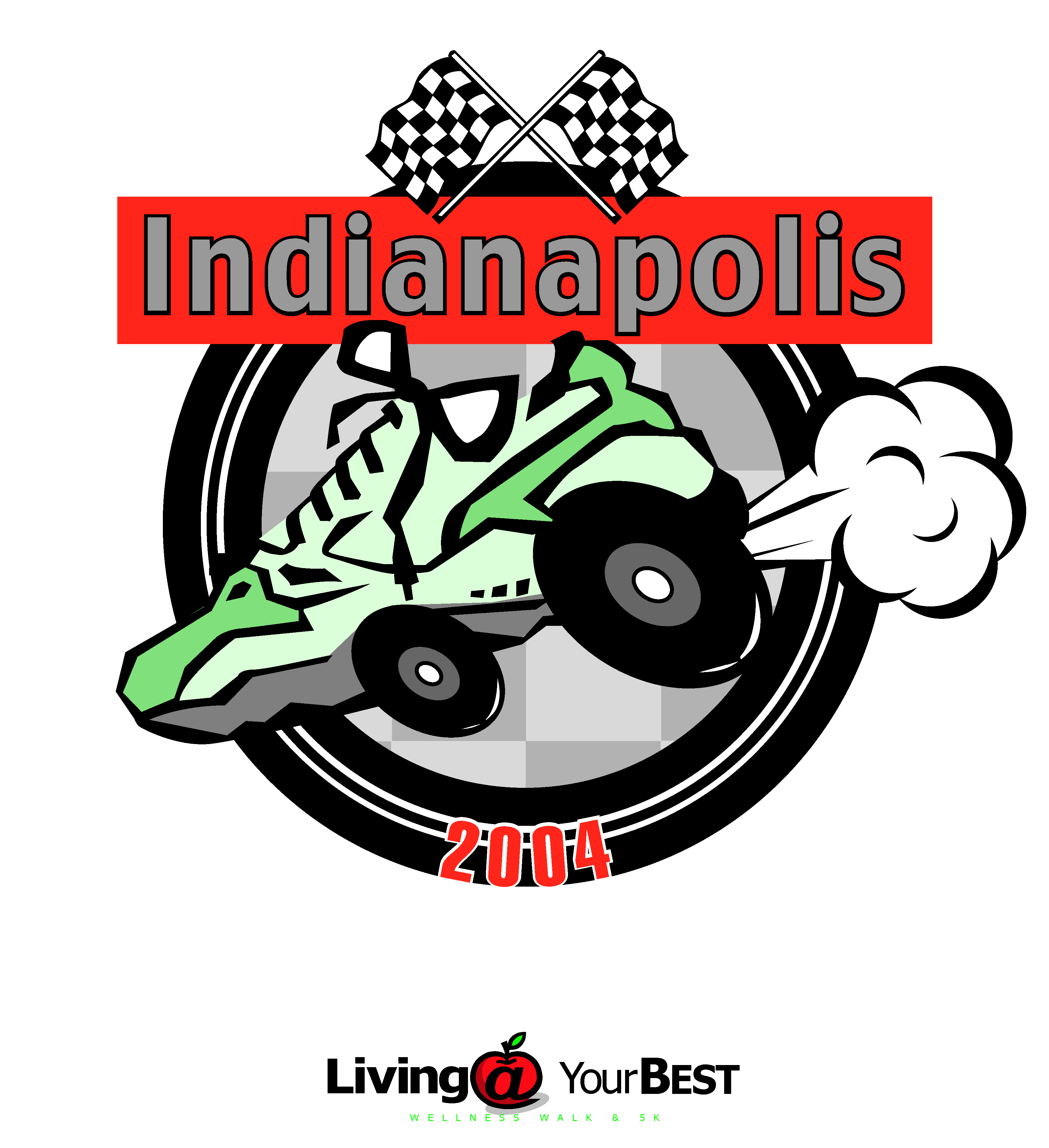 DALLAS (BP)–The Annuity Board, along with several of its life and health vendors, is sponsoring its second annual one-mile wellness walk at the Southern Baptist Convention in Indianapolis. In addition to the one-mile walk, a new 5K course will be set up for runners and walkers who want the additional challenge.

The 2004 [email protected] Wellness Walk and 5K Run will be held Monday, June 14, at 6:30 a.m. at White River State Park, within walking distance from most hotels in the downtown Indianapolis area. A warm-up stretch will begin at 6:15 a.m. Healthful refreshments will be served to all participants at the end of the walk.

Anyone interested in participating can register online at www.absbc.org. The first 500 registered walkers will receive a free “[email protected]” T-shirt.

“The purpose of the wellness walk is to demonstrate the Annuity Board’s ongoing commitment to wellness,” said O.S. Hawkins, president of the Dallas-based SBC entity. “We want to encourage Southern Baptists to take responsibility for their own health by choosing to live more healthful lifestyles.”

Wellness has been an important focus of the Annuity Board for the past few years. At the 2002 SBC annual meeting in St. Louis, Hawkins introduced the Annuity Board’s wellness emphasis and challenged the messengers to make changes in their lifestyle.

Byron McWilliams, pastor of First Baptist Church in Buna, Texas — one of the messengers who accepted Hawkins’ challenge in 2002 — has been invited to start the run this year in Indianapolis.

He and his wife were attending the St. Louis meeting on their 20th wedding anniversary when, as McWilliams recounted, Hawkins spoke “about the rising cost of health care, stating a primary factor for this surge was that individuals are increasingly becoming more and more overweight. I came to realize that at 256 pounds, I was part of the problem. I returned home to Texas committed to eating healthy and starting an exercise plan.”

Since that time, McWilliams has become a walking-or-running advocate for wellness. He said God gave him a verse of Scripture, Hebrews 12:11, on which to base his future: “No discipline seems pleasant at the time, but painful. Later on, however, it produces a harvest of righteousness and peace for those who have been trained by it.” Armed with this Scripture and a determination that only God could provide, McWilliams began running four to five times per week. His goal was to run a marathon in January 2003.

“At first I struggled to run any distance longer than a mile without stopping,” McWilliams said. “But God has masterfully crafted the human body in such a way that it responds amazingly fast to regular periods of physical activity. Before I knew it, my long runs moved beyond three, to five, then eight, then 10, and on up the mileage went.” McWilliams said he will never forget the day he ran 10 miles without stopping. “Every step of the way I realized God was bringing to pass what He had promised in His Word.”

Overall, McWilliams has lost about 50 pounds. In addition to making more healthful food choices and running several times a week, he has added weight training to his routine. “I have a responsibility to keep myself healthy not only for myself, but for my three children,” he said. “I cannot choose not to be healthy.”

An added benefit of living a healthier lifestyle is that it can save money on healthcare. McWilliams has received great reports from his doctor over the last couple of years.

“Although I have never had to take blood pressure medicine, my blood pressure sometimes ran borderline high, but not anymore. It is completely normal,” he said. “I have no ongoing health issues, and I really believe I have secured lower healthcare costs for a long time to come by heading off problems in the future.”

McWilliams said he feels better than he has in years and is better able to serve God’s purposes for his life. “Because of God’s strength, I am achieving a goal that has eluded me for over 19 years. God bless Dr. Hawkins and the Annuity Board for challenging me to be all I can be for His Kingdom!”

To register for the walk/run, visit the Annuity Board’s website at www.absbc.org or call 1-800-262-0511.
–30–
Wendy Ashley is a project team leader in the communications department for the Annuity Board.