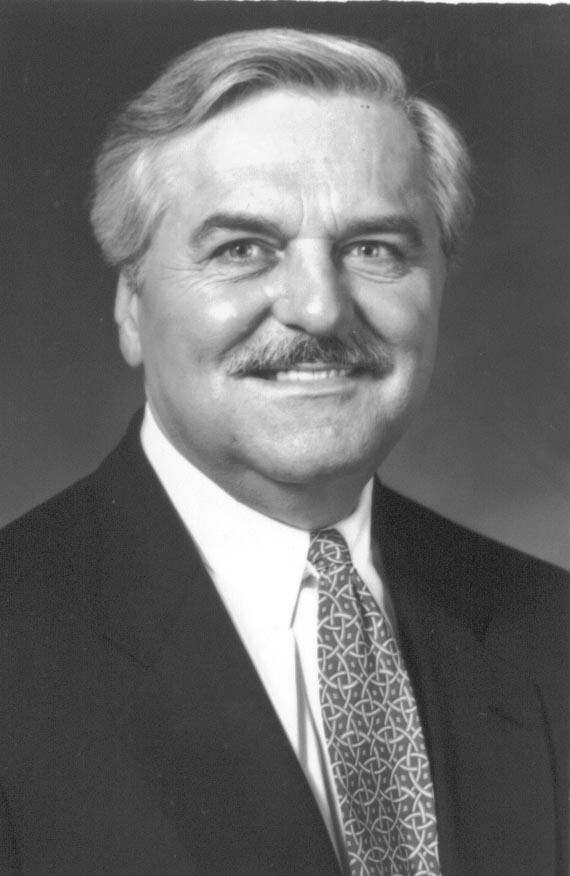 KENNER, La. (BP)–Historians tell us that barbarians almost always conquered the civilized people because they followed no rules and the latter were so vulnerable. The United States of America is the most open society in history. That makes us the easiest victims of terrorism and the best targets. Sept. 11’s senseless acts of violence have forever changed the way Americans live.

Some years back, the church I was pastoring gave us trips to the Holy Land. I still recall the elaborate safety procedures El Al Airline required in New York City before allowing anyone onto their planes. Every bit of luggage was inspected and then sealed. Israel knows about terrorism. In Jerusalem we saw the military everywhere, armed and ready for anything. We felt a certain amount of smugness, maybe even superiority — we were from America where none of this was necessary. But no more. The world has come to America. Time to pray? Friend, it’s way past time to pray.

I grew up on a farm about as far “into the sticks” of north Alabama as you can go. The joke was that if you went any further, you would be coming out. Dad used to call our place “Fishhook Ranch”; it was the end of the line. When I went off to college, my uncle, a Birmingham policeman, sold the 300-plus acres adjoining our land which we had always farmed for him. The land passed through several owners, until the day a couple of “foreigners” (Yankees, y’all) bought the place. They posted “no trespassing” signs and erected a gate across the road. Suddenly land which we had always enjoyed and hunted on and treated as ours became inaccessible. It was like an enemy had moved in next door.

Occasionally, the sheriff made unannounced visits to the old farm to make sure these strangers were not growing any funny weed. When one of my brothers “accidentally” strolled onto the property, he was met by a man toting a gun and ordered off. Curiosity ran amok.

One day my brother, Glenn, and his grown son, John, were visiting our parents. With more daring than sense, Glenn said, “John, go get our shotguns. Let’s find out what’s going on down there.” They walked five miles around to the back of the property and wandered onto the land as though they were hunting. By the time they arrived at my uncle’s old barn, they had seen nothing unusual. Just then, a man and woman came walking up the old road, as naked as the day they were born. “Hi there,” the couple said, and walked on past. Glenn and John stood there in shock for a while before heading home to announce that what we had next door was a full-fledged nudist colony. That explained the little sign on the highway pointing in this direction for “Navaho Lodge” and all the weekend traffic in and out.

Not long after, the banks foreclosed on the owners who skipped out in the dead of night. A few days later, my dad and I walked around the place. In the front room of the old house we found four beds pushed together, and in the garage a hundred empty plastic jugs labeled “photographic developing fluids.” Our neighbors had been into pornography. The world had come to Nauvoo, Ala.

Mayberry exists no more, except in memory. America now must step up its efforts to defend herself from enemies, known and unknown. It is a sad day for everyone, most of all our little children, who will never know what a safe and blessed land this used to be.

“God bless America. Bless the hurting with your comfort for their grief. Bless our leaders with your wisdom for their decisions. And bless our citizens as we deal with this wakeup call that tells us again what we should have already known: the only safe place in the world is the will of God. Amen.”
–30–
McKeever is pastor of First Baptist Church, Kenner, La.