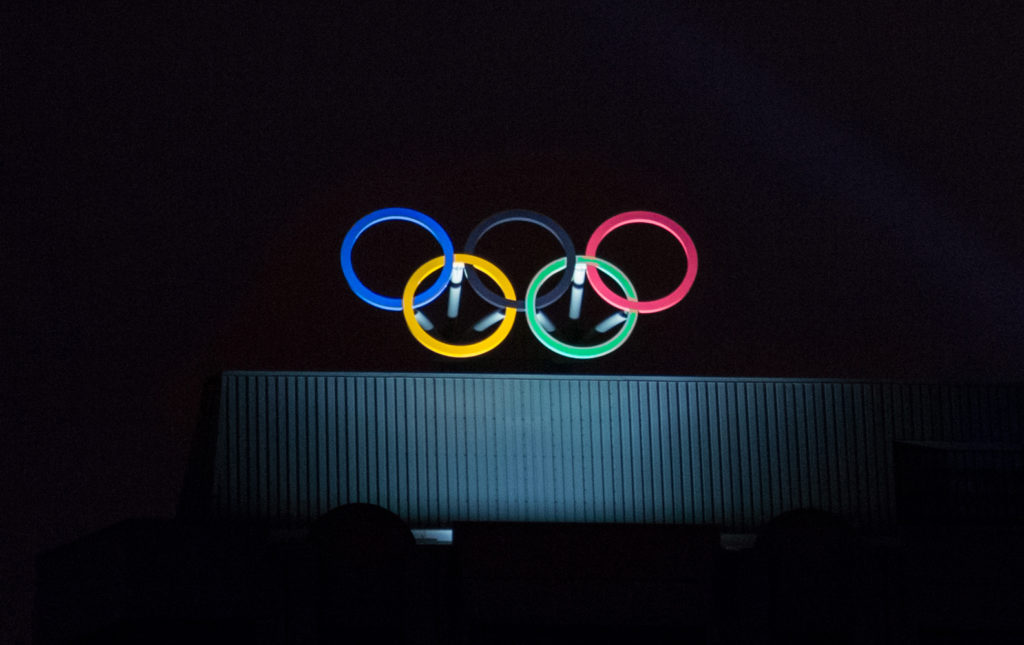 The opening ceremonies of the Beijing Winter Olympics are Friday (Feb. 4). Like many around the world, I love gathering with friends and family to cheer on the athletes representing my country. The Olympics are supposed to bring people together, but as Josh Rogin writes, “the Beijing Olympics has become an exercise in genocide denial.”

For years, the Chinese Communist Party has perpetrated human rights abuses against ethnic and religious minorities, but since 2017, the CCP has waged a systematic war of persecution against the Uyghur people, a predominantly Turkic-speaking ethnic group in Xinjiang. Uyghurs are subjected to totalitarian tactics that include pervasive surveillance, forced detainment and placement into internment camps for “political reeducation,” forced labor, forced birth control, sterilization or abortion, rape, physical and psychological torture, and forced organ harvesting. Estimates vary, but experts believe that China has detained between 1 million and 3 million Uyghur people in these facilities.

At the beginning of 2021, the United States announced an official genocide determination, making it the first country to adopt these terms to describe the CCP’s unconscionable human rights abuses in its far northwest. Since then, a number of countries have passed nonbinding motions, including Canada, the United Kingdom, the Dutch parliament, Lithuania and France.

Beijing isn’t the only country to host the Olympics while it is simultaneously persecuting millions of people. In 1936, Berlin hosted the Summer Olympics, three years after Hitler ascended to power. An entry in the Holocaust Encyclopedia at the U.S. Holocaust Memorial Museum website says Hilter’s Nazi dicatorship was allowed to “camouflage its racist, militaristic character … softpedaling its antisemitic agenda and plans for territorial expansion, the regime exploited the Games to bedazzle many foreign spectators and journalists with an image of a peaceful, tolerant Germany.”

The term “genocide” didn’t exist prior to 1944. It was coined by Polish-Jewish lawyer, Raphael Lemkin, who sought to accurately describe Nazi policies of systematic murder during the Holocaust. He formed the word genocide by combining geno-, from the Greek word for race or tribe, with –cide, from the Latin word for killing. In 1948, the United Nations passed the Convention on the Prevention and Punishment of the Crimes of Genocide and defines genocide as acts “committed with intent to destroy, in whole or in part, a national, ethnical, racial or religious group.”

The fact that Beijing is allowed to host the Olympics in the middle of an ongoing genocide should make our stomachs turn.

In addition to the grave human rights and religious freedom concerns, technology and digital privacy issues should be at the forefront of all those in attendance, including the athletes themselves. According to Axios, Olympians headed to Beijing will be using burner phones, leaving their personal devices at home, and a State Department spokesperson said the department warns all U.S. citizens that officials in China, “carefully watch foreign visitors and may place you under surveillance.” Hotel rooms, offices, cars, phones, and Internet activity can all be targets of surveillance.

A report from Citizen Lab discusses a mandated app called MY2022 for all attendees of the 2022 Olympic Games in Beijing. China is promoting MY2022 as a health app, in light of China’s draconian “zero-COVID policy,” but it’s essentially a cover for high-end personal surveillance. The app “allows users to report ‘politically sensitive’ content. The app also includes a censorship keyword list, which, while presently inactive, targets a variety of political topics including domestic issues such as Xinjiang and Tibet as well as references to Chinese government agencies.” Athletes have also been warned not to login to any personal accounts while in China, and even though they are given special SIM cards to bypass the “Great Firewall,” it remains to be seen if a competitor will actually have full, unfettered access to the internet and/or be able to highlight human rights concerns. Essentially, the speech of anyone involved in the Olympics will be closely monitored, and if they mention anything that the CCP deems inappropriate, they could find themselves in trouble with the Communist Party.

How should we respond?

The U.S. and a handful of other nations have announced diplomatic boycotts, meaning that no government officials will attend the games, but athletes will still participate under the respective countries’ flag. While this step is commendable, the U.S. should have exerted stronger leadership and called for the International Olympic Committee (IOC) to move the Olympics away from Beijing or led a global effort to call on other governments to diplomatically boycott the Olympics.

NBC, the exclusive broadcaster of the Olympic Games in the United States, should use its unique position to highlight the ongoing human rights abuses and genocide of the Uyghur people happening in China and firmly refuse to broadcast Chinese propaganda. NBC has a unique opportunity and responsibility to correctly frame what viewers are seeing and provide context that includes the ongoing abuses in China happening outside the games.

Many of us are able to boldly use our voices and platforms to express our thoughts without fear of persecution from our government, and we can and should use this opportunity to educate others on how the CCP is perpetuating a genocide against millions and advocate on behalf of those imprisoned and subjected to forced labor.

But, for our advocacy efforts to be successful, we shouldn’t be satisfied with merely rhetorically opposing China. Our leaders must hear from us as well. We should urge our governments and corporations not to kowtow to the Chinese government, but to stand up for the basic human rights of all people. The CCP must be made aware that the world is watching and we indeed care for those who are facing oppression and persecution.

We should all be clear-eyed about this global event. The Chinese government would love nothing more than to use these Winter Games as an opportunity to hide these human rights abuses and lie to the world about the treatment of the Uyghurs. The Chinese Communist Party cannot be allowed to use the world stage to showcase a false version of itself and to cover up a genocide. The Olympics should bring out the best in us and the nations of the global community. But that rings hollow when the host country is a genocidal regime. If anything, this moment should cause our countries to declare to China that basic human rights and religious freedoms matter. In fact, we must demand this because the voices of millions of Uyghurs are being silenced.