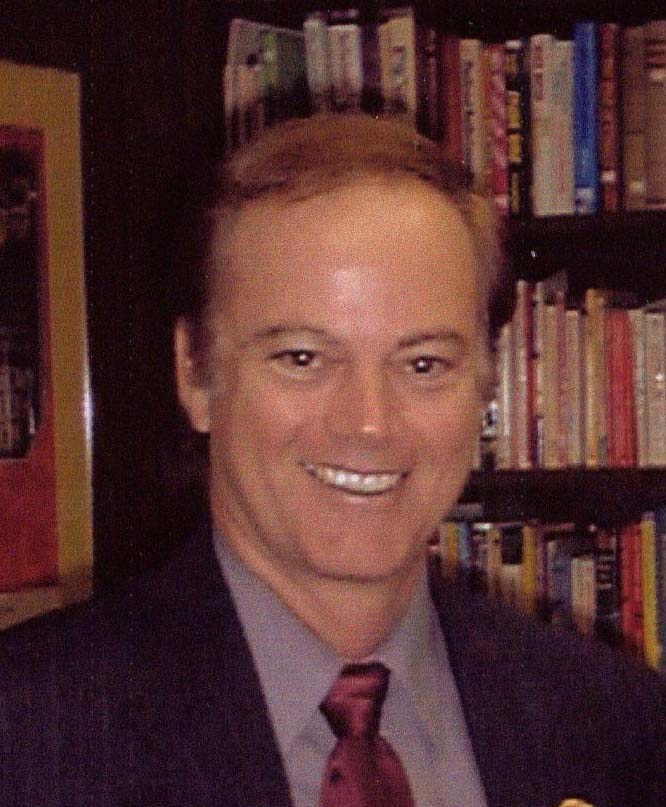 HOLLYWOOD (BP)–It’s summer. For Hollywood, that means make it loud, make it big and make it brainless. With the onslaught of ever-developing computer-generated effects and ear-piercing digital sounds, moviemakers are pulverizing rather than entertaining moviegoers. The roller coaster rides of today’s supersonic action flicks momentarily amuse, but often leave the viewer empty moments after the end credits. (Not to mention, momentarily deaf.) A film like “Driven,” for example, has abandoned story and character for instant gratification designed to numb us for the moment.

Even this summer’s most expensive film, “Pearl Harbor,” lacks any real tension or honest emotion. Despite its stirring subject matter, few scenes stimulate any true sentiment. Its battle sequences play more like a “Star Wars” arcade game than a serious pictorial account of the day that went down in infamy. And don’t get me started on the film’s lame attempt at romance. Even if you have never gone to another film, its love triangle will seem tired and cliched.

Quick editing, the pandering of sex and the detrimental use of style over substance have overlapped into the way movies are made thanks to the influence of MTV’s video approach. Certainly, there are exceptions, but once the excessive and often thunderous action sequences are removed from most of this year’s crop of adventure films, audiences are left with inane and often senseless prattle from the buffed-up actors.

Forget tenderness or joy. This summer’s upcoming batch of blockbusters (“Tomb Raider,” “Swordfish,” “Jurassic Park III,” “Rollerball”) are designed not to touch emotions, but merely to raise the testosterone level.

I realize my scornful attitude toward the action adventure genre must make me sound like a fuddy-duddy. I promise I don’t think every film has to end with a verse of “Climb Every Mountain.” I just think movie audiences deserve more than a threshing every time they enter a cineplex.

So am I saying, don’t go to action adventure films? Of course not. The 1998 hit “Deep Impact” was an exciting sci-fi thriller concerning a comet on a collision course with earth. But, along with its doomsday plot, it contained positive elements such as recovering relationships and self-sacrificing characters who bettered themselves by film’s end. There was even a respect for the Creator, with the U.S. president confessing a belief in God and leading the nation in a thoughtful and emotional prayer.

Films can uplift the spirit of man or, like narcotics, they can deaden the senses. Christians should set an example by trying to find entertainment that not only diverts, but also nurtures the soul. “In everything,” the Scriptures exhort in Titus 2:7, “set them an example by doing what is good.”
–30–
For more information about Phil Boatwright, click onto his website at www.moviereporter.com.