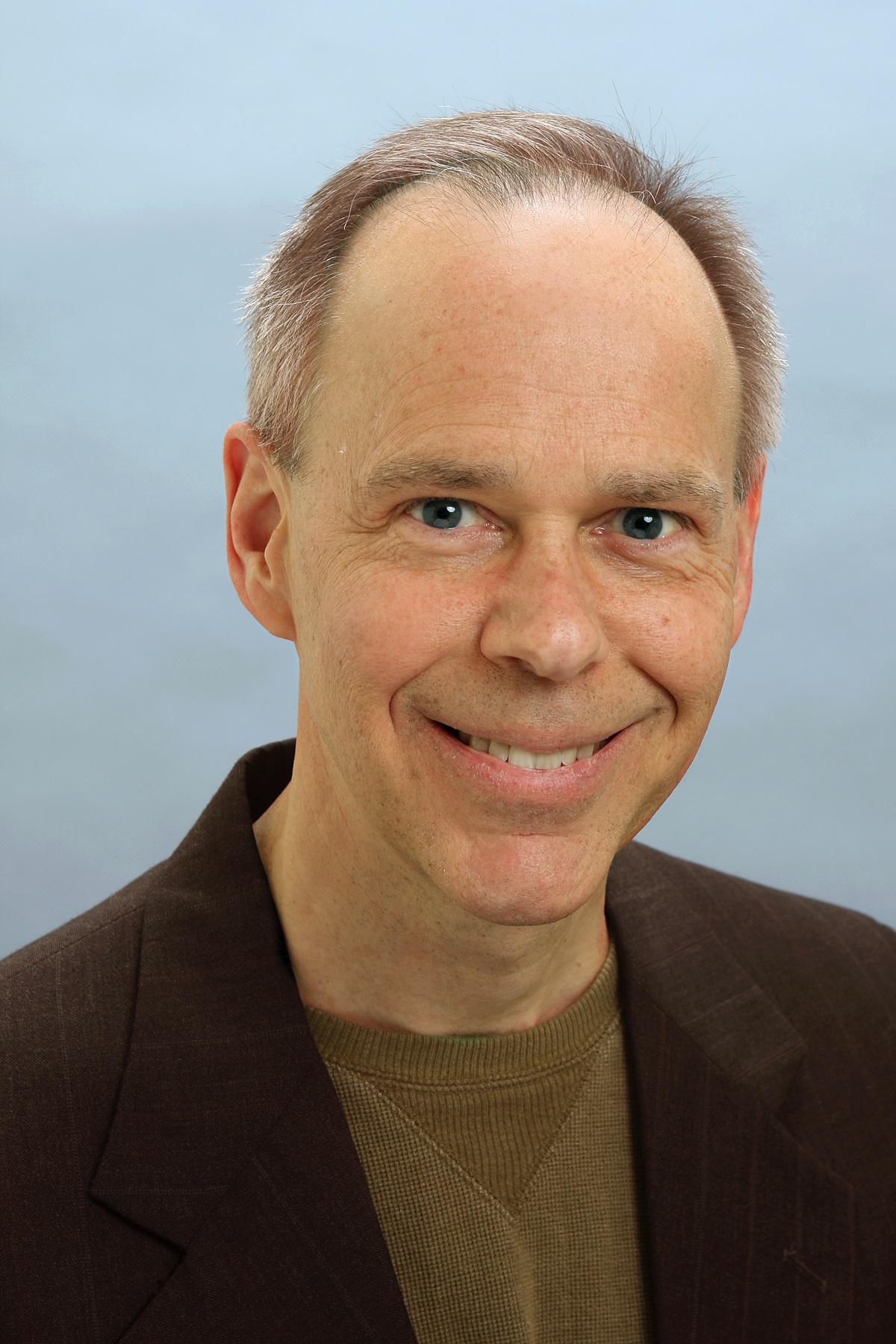 JEFFERSON CITY, Mo. (BP) — Apologetics simply is a reasonable defense of the Christian faith. The word is derived from the Greek noun apologia and means “a defense.” Apologia and its verb form apologeomai are used nearly 20 times in the New Testament, often in the classic legal sense, but more importantly to describe the call of God to all believers to defend the Christian faith with gentleness and respect (1 Peter 3:15-16).

But how is sound doctrine applied practically? Put another way, what good is Christian apologetics?

Apologetics has at least four practical applications. We may use apologetics to:

There is a positive case to be made for Christianity, and apologetics helps us get there.

The Bible, history, archaeology and other sources help establish that a real person named Jesus burst onto the scene 2,000 years ago. He claimed deity, performed miracles, spoke the truth, modeled compassion, died on a Roman cross, was buried and rose physically on the third day. His coming to earth was the most important event in human history.

Further, apologetics helps us know who God is; who we are; why there is purpose in life; how we can be restored to a right relationship with our Creator; why we can face death without fear; and what God is doing about evil in the world.

Christianity is under attack on many fronts, from moral relativists to radical Islamists to angry atheists. Many times they misrepresent Christianity, so we can go a long way in defending the faith by clarifying the Christian position on matters of faith, answering objections and clearing away difficulties.

For example, Jehovah’s Witness leaders historically have claimed that orthodox Christians worship a “freakish-looking three-headed god.” While we may not be able to convince our Jehovah’s Witness friends of the truth of the Trinity — their New World Translation of the Bible and their official publications have stripped this biblical truth from JW doctrine — we may at least provide biblical clarity.

The Bible teaches that there is one true and living God who exists as three distinct, co-equal, co-eternal persons: Father, Son and Holy Spirit. We do not worship a three-headed god, or three separate gods, or even one God who shows up sometimes as Father, Son, or Holy Spirit. Defending the faith against mischaracterizations of Christian doctrines is an important function of apologetics.

Sometimes Christians have to go on the offensive by challenging critics to provide evidence for their unbiblical beliefs. For example, when a moral relativist boldly declares, “There is no absolute truth,” a good response is, “Are you absolutely certain about that?”

When our Muslim friends tell us that Jews and Christians have corrupted the Bible, it’s only fair to ask them how they came to that conclusion.

We have significant manuscript evidence that the scriptures have been carefully copied and faithfully preserved. Further, the Qur’an states in several places that the sacred writings of the Jews and Christians faithfully attested to the truth of Islam. If Muhammad believed the scriptures were intact in the 7th century, what happened since then to make them corrupt?

Sometimes the best defense of the Christian faith is to hold critics accountable for their unbiblical views.

Ultimately, Christian apologetics finds its greatest application as an effective means of evangelism. When we build a positive case for Christianity, defend Christianity from attacks, and challenge critics to defend their views, we can bring them to a point of commitment to Christ.

We should never coerce another person to trust in Jesus. That’s the work of the Holy Spirit (see John 16:7-11). But we should eagerly invite our unbelieving friends to receive Christ and thus pass from death unto life (John 5:24).

In his book “Tactics: A Game Plan for Discussing Your Christian Convictions,” Gregory Koukl writes, “It may surprise you to hear this, but I never set out to convert anyone…. I have a more modest goal, one you might consider adopting as your own. All I want to do is put a stone in someone’s shoe. I want to give him something worth thinking about, something he can’t ignore because it continues to poke at him in a good way.”

May all of us be Christian apologists that gently and respectfully place pebbles in the shoes of our lost friends.
–30–
Rob Phillips is director of communications for the Missouri Baptist Convention with responsibility for leading MBC apologetics ministry in the state. This article first appeared in The Pathway (www.mbcpathway.org), newsjournal of the Missouri Baptist Convention. Phillips also is on the Web at www.oncedelivered.net.