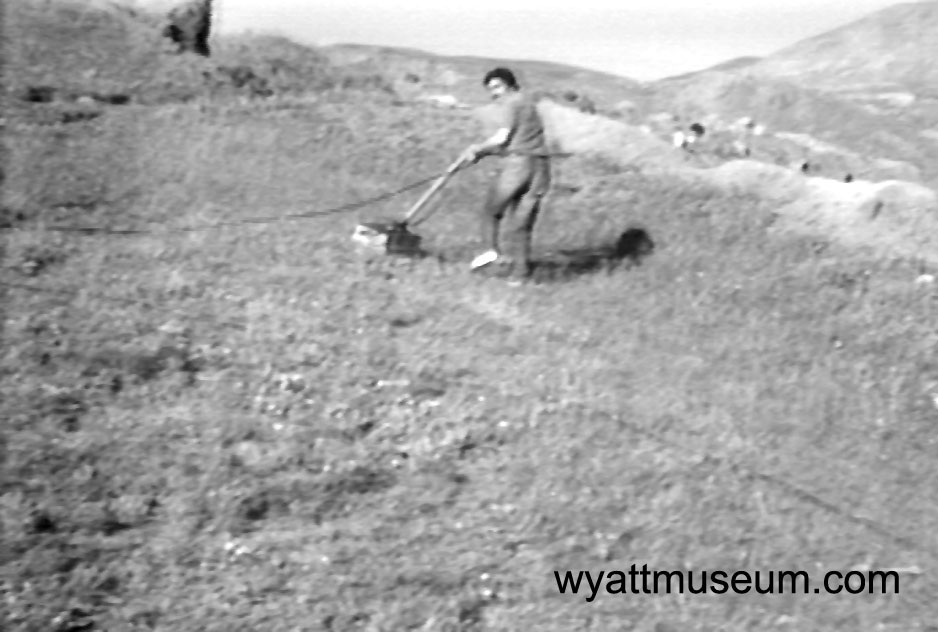 NASHVILLE, Tenn. (BP)–Ron Wyatt and David Fasold were in a quandary. Unable to excavate, the only path forward lay in a radar scan, but that was costly beyond their means and no one was going to finance another major expedition after the rebel assault fiasco in August 1985.

After committing that challenge to prayer, Wyatt went to visit a Tennessee businessman who looked at the proposal and agreed to purchase a radar system himself. It arrived at Wyatt’s home in Madison, Tenn., and he prepared it for transit to Turkey. He wrote his own name and address on the nametag fixed to the unit’s travel case.

Then, in an unexpected turn, the financier contacted Wyatt and told him he was no longer welcome to use the radar. Wyatt still believed he should travel to Turkey anyway.

When he and Fasold checked into a hotel in June 1986, a hotel employee brought them some luggage that had Wyatt’s name on it.

It was the radar unit the Tennessee businessman had required Wyatt to return! Apparently, a competing Ark hunter had persuaded the businessman to loan him the unit, then had abandoned the expensive equipment in Turkey.

Wyatt contacted the businessman and explained that he had found the equipment. The businessman gave him permission to use it at the site before bringing it back to Tennessee. He and Fasold rushed directly to the site, conducted a quick scan and returned to the United States with the printouts.

When the printouts were examined by experts who worked for the radar manufacturer, their verdict was unanimous: The formation was man-made, not natural. One of them said, “You’d never see anything like this in natural geology. Some human made it, whatever it is.”

Wyatt’s excitement knew no bounds — and to top it off, he learned that Turkish officials would meet in December to decide whether they would officially declare the remains to be Noah’s Ark.

NEXT: Turkey’s decision, 1987
–30–
Based on accounts of Ron Wyatt’s expeditions archived by Wyatt Archeological Research at wyattmuseum.com.