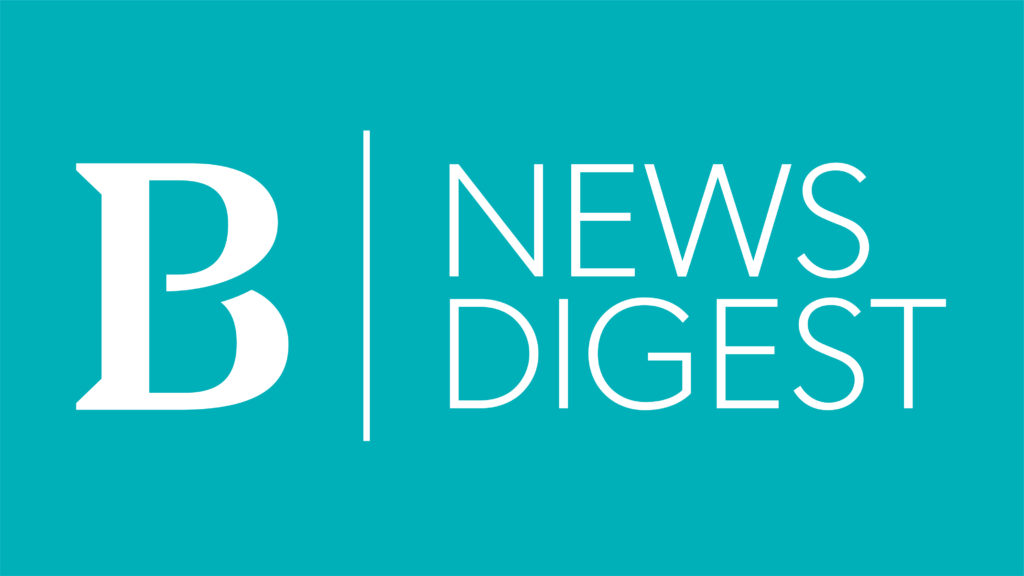 VAN NUYS, Calif. (RNS) — The Rev. Jack Hayford, a popular Pentecostal leader and pioneer of the megachurch movement, often regarded as a “pastor to pastors,” died Sunday (Jan. 8) at age 88.

Hayford died peacefully in his San Fernando Valley home in Southern California, according to a statement from The Church on the Way, a church in Sherman Oaks and Van Nuys that he led for 30 years until 1999. He retained his membership there and received the title of pastor emeritus in 2015.

“On this side of eternity we are saddened by our loss, yet rejoicing that Pastor Jack stepped across the threshold into his eternal home to the Savior’s words, ‘Well done, good and faithful servant … Enter into the joy of your Lord,’” the statement read.

Hayford came to The Church on the Way in 1969, when it was known as the First Foursquare Church of Van Nuys. The church expanded from fewer than 20 to more than 12,000 members during Hayford’s leadership, according to a biography and legacy timeline of Hayford provided by The Foursquare Church, noting that the “growth marked it as a pioneer in the megachurch movement.” The Church on the Way launched a second campus after it acquired the property of First Baptist Church of Van Nuys in the late 1980s.

“I have a shepherd’s heart,” Hayford reportedly said in an interview prior to his death. “The highlight of my ministry was the pastorate. My heart has always been with the local church.”

Hayford, an author of more than 50 books, also composed hundreds of hymns and choruses, including the widely known “Majesty,” a worship song still played in churches worldwide. The inspiration for this song came while Hayford was vacationing in Wales and Scotland with his late wife, Anna, visiting many of the castles there and sensing how “one might feel if raised in such a regal setting,” according to The Foursquare Church.

In tributes across social media, Hayford is being remembered as a “giant in the faith,” a “humble minister” and a “spiritual father.”

Harvest Christian Fellowship Pastor Greg Laurie said Hayford was a “humble, godly man” who was very “Kingdom-minded,” adding that Hayford was a supporter of the Harvest Crusade in Los Angeles.

Ed Stetzer, executive director of the Wheaton College Billy Graham Center, remembered preaching at The Church on the Way and seeing Hayford, after his retirement, sitting in the front row, “asking if he could pray for me before the service.”

“He was both a great man (and) a humble man,” Stetzer said.

CHICAGO (RNS) – The Rev. James Meeks faltered for just a moment at the end.

Standing in the pulpit on Sunday (Jan. 8) at the House of Hope, the home of Chicago’s Salem Baptist Church, Meeks held a glass statue of a torch, which he was about to pass to the Rev. Charlie Dates, who would succeed him as leader of one of the city’s largest churches.

Meeks tarried in prayer for a moment, every eye upon him.

“I’m almost afraid to hand you this because I know the burden that comes with this role,” Meeks told Dates, warning him of sleepless nights and the temptations that come with power and authority.

“And Charlie, the only thing I can tell you is that God’s Word will hold you.”

Then Meeks passed the torch to his successor and blessed him – and the church filled with the sound of applause.

Sunday’s two-and-a-half-hour service was a tribute to Meeks’ remarkable four decades as the church’s pastor, which began on a frozen January morning in 1985, with temperatures at 20 below. That year, Meeks and more than 100 former members of Beth Eden Baptist Church, where he had been a pastor for several years, launched a new congregation in a rented building with the aspirational slogan, “The Greatest Church in the World,” the Chicago Tribune once reported.

Meeks grew Salem to 15,000 members, with the congregation moving from that rented building to a former Catholic church in the West Pullman neighborhood on the far South Side and later to the 10,000-seat House of Hope, a massive worship center and arena.

Known for his passion for teaching the Bible, his evangelistic fervor – the church claims to have baptized 20,000 people during his tenure – and his passion for education and economic justice, Meeks has wielded spiritual and public influence in the city, serving for a decade as a state senator and running twice (unsuccessfully) for mayor.

During his tenure, the church helped shut down dozens of liquor stores, turning one into a Christian bookstore. The church has held funerals for victims of gun violence, promoted education, pushed for gun-control legislation and worked for the spiritual and economic thriving of its community. As a state senator, Meeks was most known for his efforts to improve funding for local schools.

Sunday’s service reflected both spheres of influence. Meeks’ longtime friend, the Rev. Jesse Jackson Sr., joined a host of other pastors in attendance — a number of former members of Salem who are now pastoring elsewhere stood on the stage. Politicians like U.S. Congresswoman Robin Kelley (D) were also in attendance at the service, which featured video greetings from megachurch pastors TD Jakes and Joel Osteen, as well as a word from Chicago Mayor Lori Lightfoot. The mayor praised Meeks for his role in the community and told worshippers not to worry about the pastoral transition at the church.