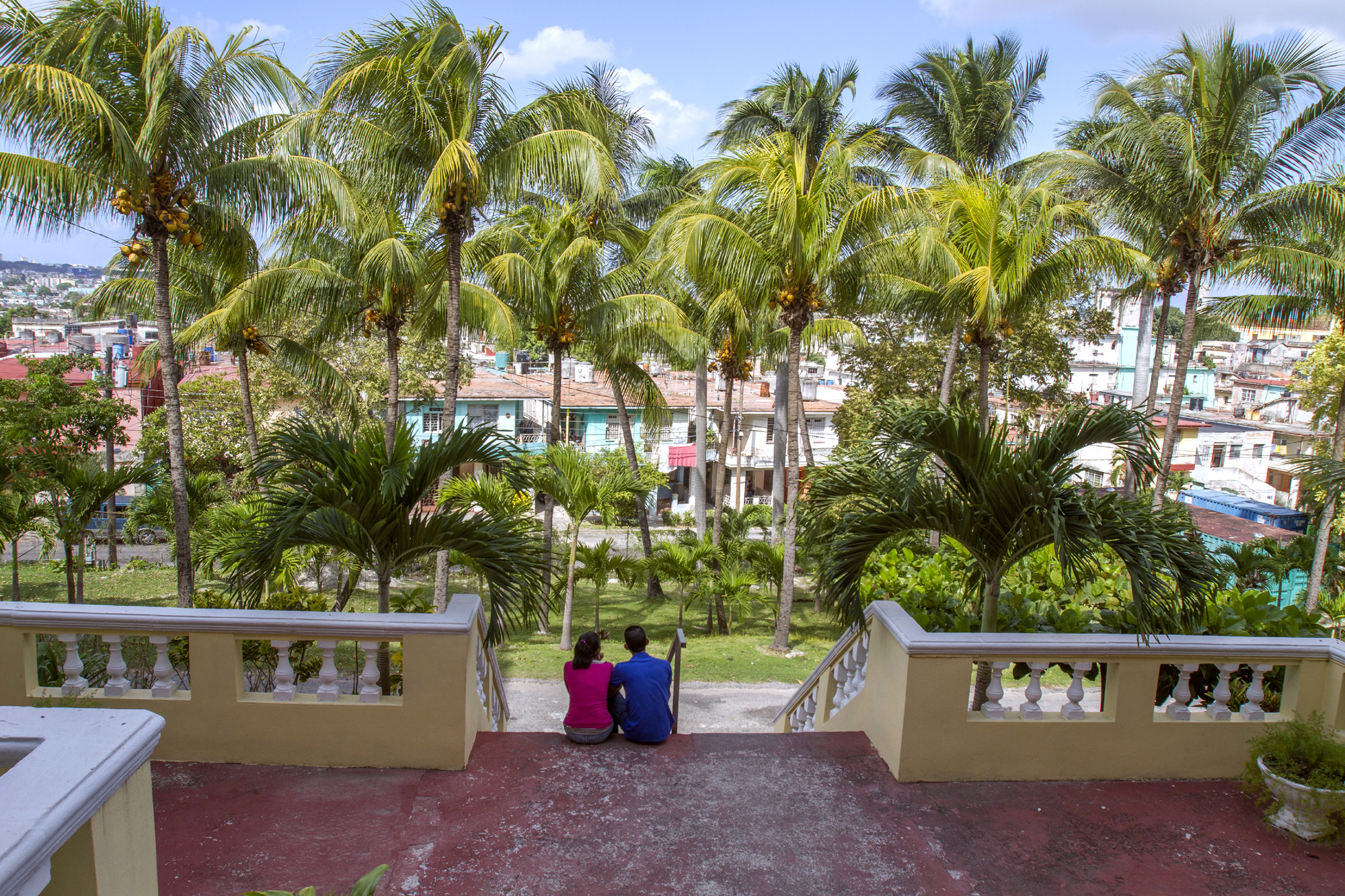 Its library bookshelves were nearly bare; its only technological resources were decades-old computers; and its roof had decayed to the point that classes could not be held when it rained lest students become drenched by the impertinent dripping.

Beyond that, the seminary’s reach was limited, leaving would-be ministers who lived far from campus with no option but to fend for themselves.

The solution for the seminary’s looming fate, it turned out, was international collaboration. Specifically, the Guatemala seminary found new life through its partnership with Southwestern Baptist Theological Seminary’s Global Theological Innovation (GTI).

GTI is a Southwestern initiative to strengthen theological education around the world by forming strategic partnerships with seminaries and Baptist conventions overseas. Since its beginning in 2012, Southwestern has formed 137 GTI partnerships in 58 nations over five continents, reaching such diverse locations as Brazil, Cuba, Portugal, Lebanon and the Philippines.

The partnership with the Guatemala seminary was among GTI’s first, and it has yielded substantial results: Southwestern contributed electronic library resources; First Baptist Church of Bowie, Texas, was recruited as a ministry partner (or “Champion Church”) and its members provided funds to purchase a new computer server and replace the seminary building’s roof; and Southwestern professors taught courses to the seminary faculty, enabling them to earn master’s degrees.

All of these factors combined empowered the Guatemala seminary to return from the brink of desolation to a thriving center for theological education. Beyond improved resources at the seminary itself, seven extension centers have been opened throughout the country as well as in four other Central American countries. In its new life, the seminary is working toward its ultimate goal of equipping students to preach the Word and reach the world.

GTI traces its origin back to 2007 when Southwestern professors Keith Eitel and Daniel Sanchez were invited to the Baptist seminary in Havana, Cuba. Interestingly, the invitation was not for them to come and teach students. Instead, they were asked to train professors in the area of evangelism and missions.

Although most of the professors at the Havana seminary were graduates of the seminary and pastors of local churches, they had not had the opportunity to leave Cuba for any additional training. Because the Havana seminary only offered training in becoming pastors, these professors needed outside help in order to broaden their ministry capabilities.

Eitel, dean of Southwestern’s Roy Fish School of Evangelism and Missions, and Sanchez, professor of missions, went to Havana, met with the seminary’s leaders and agreed to send professors from Southwestern to teach courses at the seminary. This would enable the Havana seminary’s professors to obtain master’s degrees and start a missions school.

Following the completion of this training, Sanchez and Southwestern President Paige Patterson went to the seminary’s graduation service and presented master’s degrees to 15 professors. These professors then turned around and gave diplomas to 125 students whom they had trained.

This was the beginning, Sanchez said, of what has now become GTI.

“When Dr. Patterson was [in Cuba], he saw how we were able to enable that seminary to greatly increase its enrollment and ministry capabilities by training their professors and then being supportive in the work that they were doing,” Sanchez said.

When leaders of the seminary in Guatemala learned about this, they invited Sanchez to do the same in Guatemala. Sanchez obliged, teaching courses there so the professors could obtain master’s degrees.

“And whereas they were previously at a point of almost shutting down,” Sanchez said, “they caught a vision, and now the seminary has extensions in several countries — Honduras, Nicaragua, El Salvador and Belize. And so that greatly encouraged us — to see that by helping to train professors, we could enable the seminaries to do a lot more.”

After Southwestern’s work with Guatemala, Sanchez began receiving invitations from other seminaries around the world. Observing the undeniable needs of these institutions, Patterson determined to launch GTI, appointing Brent Ray, a former missionary to Brazil, as its director.

“Southwestern recognizes the fact that theological education is the lifeblood of the work of the church,” Ray said. “It is the framework upon which all other Christian ministry depends. Where the Word is not accurately handled, he said, citing 2 Timothy 2:15, “the church becomes anemic and falters in its mission.

“We must constantly seek to reach, teach, equip and mobilize the next generation of Christian leaders. For without sound, biblical, theological education, the church is ultimately condemned to mediocrity and insignificance in the fulfillment of God’s redemptive plan and purpose. It is, therefore, the mission of global theological education to both strengthen and accompany the mission of the church in fulfilling God’s mission on this earth.”

Integral to GTI’s ministry are Champion Churches — mission-minded congregations that partner with an overseas seminary in order to meet that institution’s needs. While GTI handles the academic side of things, Champion Churches cover the practical such as providing library and technological resources, funding students and aiding in building projects.

First Baptist Church in Warren, Texas, under the leadership of pastor David Mahfouz, serves as a Champion Church for the Baptist seminary in Lisbon, Portugal. Through their developing partnership, the church plans to send Mahfouz and other church leaders to Lisbon to teach courses at the seminary; work with local churches through sports evangelism and Vacation Bible Schools; and assist in the construction of an “e-classroom” that connects the seminary to Southwestern and the seminary in Rio de Janeiro, Brazil. Through this classroom, the Portuguese seminary can participate in courses conducted at either of the other two seminaries simultaneously through live video web conferencing.

The church also provided scholarships for 20 Portuguese church planters to help them start new house churches over the course of the last year. As Ray noted, “That’s more churches than have been planted in Portugal in the last 20 years. It’s so encouraging [that] it’s frightful.”

When Ray was first hired as GTI’s director, he asked Patterson why he felt so passionate about global theological education. Patterson simply replied, “We [Southwestern] have been so blessed by God; we owe it to God’s Kingdom.”

That vision and passion set the stage for what has now become GTI, and indeed, Southwestern’s motto — “Preach the Word, Reach the World” — is being fulfilled by this specific service to the Kingdom. As Southwestern invests in international seminaries, these seminaries then invest in local students who go on to reach the world.

“Every time I visit these seminaries,” said Sanchez, who remains active in GTI’s operations, “I just marvel at the students who are there, whom the Lord is calling to ministry, and the kinds of ministries in which they are involved.

“The vast majority of these students are pastoring churches or are serving in ministries within the church,” Sanchez said. “And so we see, then, that [theological education] is not just about imparting knowledge, but equipping people for ministry.”