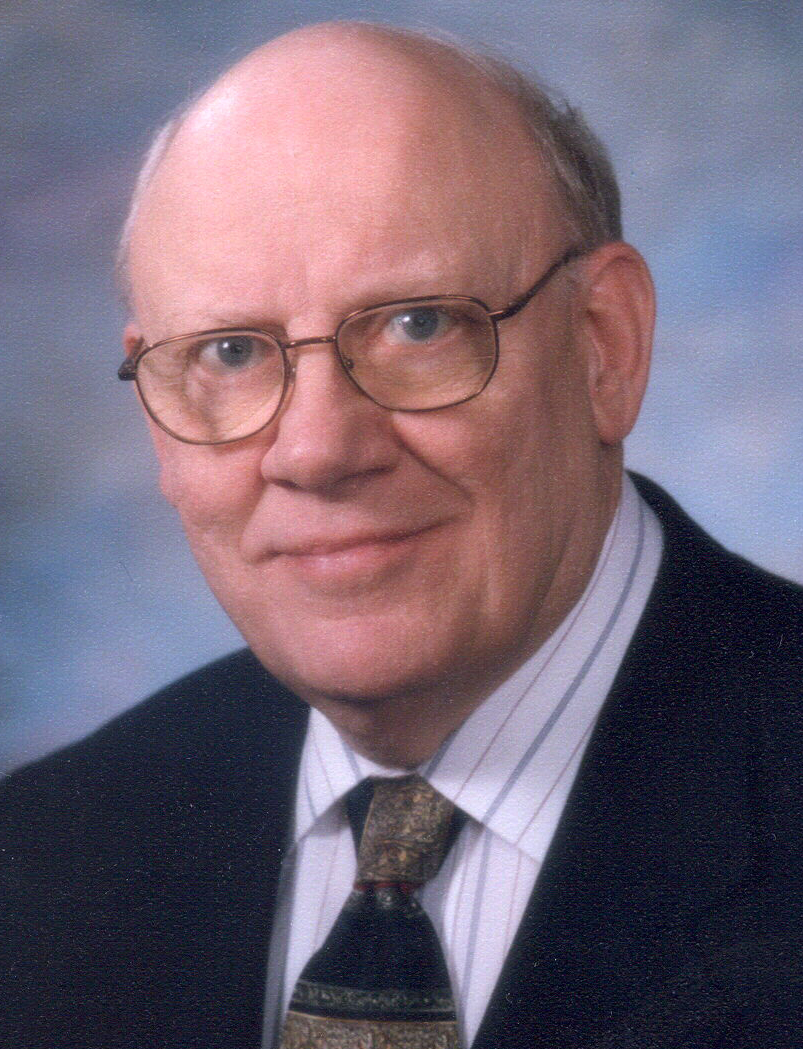 CHICAGO (BP) — Warren Wiersbe, an author and pastor credited with influencing thousands of preachers toward biblical exposition, died May 2. He was 89.

“I first heard Dr. Wiersbe at a Bible conference” in Chattanooga, Tenn., in the early 1960s, said Jerry Vines, a former Southern Baptist Convention president and longtime friend of Wiersbe’s. “What I heard him do with Scripture that day changed my preaching forever. He changed me from a topical preacher to a text-driven preacher.”

Author of more than 150 books, Wiersbe was called to ministry at age 16 under the preaching of evangelist Billy Graham, according to The Gospel Coalition (TGC) website. He went on to pastor in Illinois and Kentucky as well as serve on the staff of Youth for Christ International before assuming the pastorate of Chicago’s Moody Church, where his radio broadcasts gained a national following.

Wiersbe became known as “the pastor’s pastor,” the Kentucky Baptist Convention’s Kentucky Today news service reported. His “Be” commentary series covered most books of the Bible and has sold more than 4 million copies, according to series publishing company David C. Cook.

“People regularly mention him, his preaching and his influence in their lives. The warmth of their love for Weirsbe is evident to this day,” he said.

After leaving The Moody Church in 1978, Wiersbe continued his writing, radio and teaching ministries, serving at, among other institutions, Trinity Evangelical Divinity School in suburban Chicago.

“He is, perhaps, best known for his ‘Be’ series, a series of 50 books from Be Real to Be Joyful,” Stetzer, executive director of the Billy Graham Center at Wheaton College, said via email. “But it was his faithful preaching of God’s Word that helped The Moody Church BE a church God called them to be. His impact is still felt at The Moody Church and it will be for decades to come. He will be missed at The Moody Church, but he will not be forgotten.”

Among his contacts with Southern Baptists, Wiersbe spoke at the SBC Pastors’ Conference in 1977, when Vines served and president. He also preached regularly at the annual pastors’ conference hosted by First Baptist Church in Jacksonville, Fla., where Vines was pastor.

“He encouraged and taught, by example, thousands of pastors and multiplied thousands of laypeople in the convention to do biblical exposition,” Vines said.

Humility and humor were among the hallmarks of Wiersbe’s ministry, Vines said.

During a meeting one night at The Moody Church, Wiersbe spotted a woman sitting by herself toward the side of the auditorium, Vines said. When he invited her to sit closer to the rest of the crowd, the woman said, “Young man, I’ve been sitting in this same pew for 50 years.”

Vines recalled Wiersbe’s recounting of his response: “Before I caught myself, I said, ‘My, you must be terribly tired by now.'”

“He really had quite a sense of humor,” Vines said.

Reflecting on his own ministry, Wiersbe once said according to TGC, “I’m not an athlete, I’m not a mechanic. I can’t do so many of the things that successful men can do. But I can read and study and think and teach. This is a beautiful, wonderful gift from God. All I’m doing is using what He’s given to me to teach people, and to give glory to the Lord Jesus Christ.”