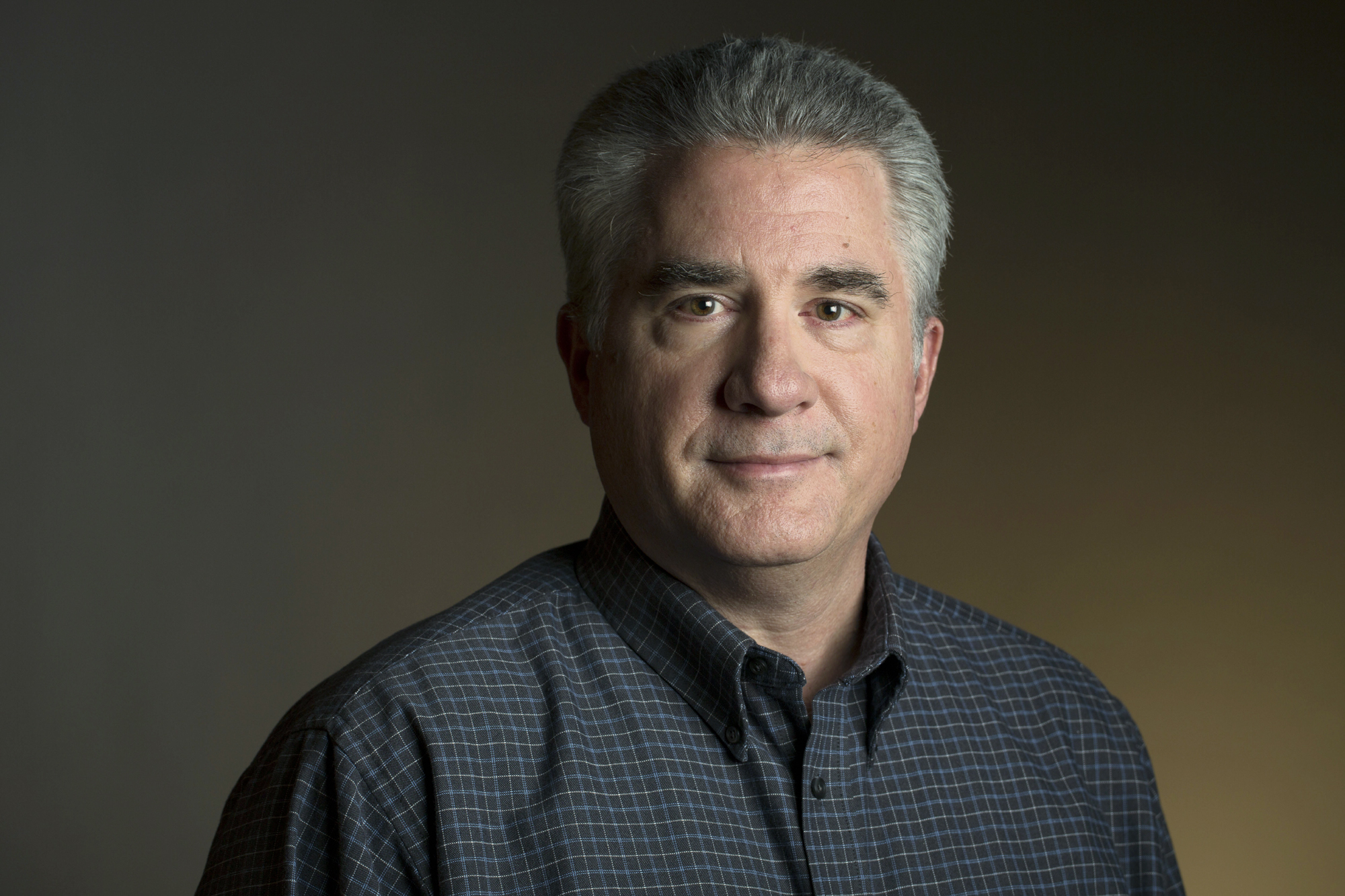 RICHMOND, Va. (BP) — The Arab Spring movement for freedom, which brought so much hope and expectation to the Middle East just three years ago, is stone-cold dead — hijacked by Islamic extremists, brutalized by repressive governments, trampled into the dust by factional power struggles.

That’s the consensus in the Arab world, now torn apart by civil war, insurgencies, chaos, political crackdowns and a widening confrontation between Sunni and Shiite Muslims. The Syrian war has produced unimaginable suffering and millions of refugees. Iraq might be on the verge of breaking into Sunni, Shiite and Kurdish pieces. A well-armed — and murderous — Islamist “caliphate” has emerged, straddling the crumbling borders between Syria and Iraq and threatening both. Egypt has returned to autocracy after rejecting the brief and disastrous rule of the Muslim Brotherhood. Next door, another round of fighting between Palestinians and Israelis is crushing the already-fading hopes for peace.

Tunisia, where the protests for freedom that led to the Arab Spring began in late 2010, is the only Arab country where real political reforms have taken hold. The more than 400 million mostly Muslim people living elsewhere in the region will have to wait until the desire for change once again overcomes the forces arrayed against change. Like sheep without a shepherd, they wonder if a better future will ever come.

Meanwhile, wave after wave of attacks on Christians appear to threaten the very existence of the church in the Middle East. Prospects for expansion of the Gospel among Arabs would seem bleak at best.

“Could there be more to this current mess than meets the eye?” asks global mission strategist David Garrison. “Could the Muslim world’s agonizing labor pains be leading to some new expression of life that is yet to be revealed?”

The Arab region is only one of nine “rooms” in the Dar al-Islam — the global “House of Islam” that encompasses 1.6 billion Muslims, Garrison writes in his new book, “A Wind in the House of Islam” (WIGTake Resources, www.WindintheHouse.org). The IMB strategist’s earlier book, “Church Planting Movements: How God is Redeeming a Lost World,” helped revolutionize how evangelicals spread the Gospel among unreached peoples.

Islam’s wider “house” includes “rooms” throughout Africa, the Persian world, greater Turkestan (Central Asia), South Asia and Indo-Malaysia. Over a period of three years, Garrison traveled a quarter of a million miles throughout the Islamic world, conducting interviews with more than 1,000 Muslims who have decided to follow Christ as Lord and Savior.

“Today, in more than 70 separate locations in 29 nations, new movements of Muslim-background followers of Christ are taking place,” he reports. “Each of these movements has crossed the threshold of at least 100 new church starts or 1,000 baptized believers, all of whom have come to Christ over the past two decades. In some countries the numbers within these movements have grown to tens of thousands.

“Though the total number of new Christ followers, between 2 million to 7 million, may be a statistically small drop in the vast sea of Islam, they are not insignificant,” Garrison continues. “Not limited to a remote corner of the Muslim world, these new communities of believers are widespread, from West Africa’s Sahel to the teeming islands of Indonesia — and everywhere in between. … And these religious renegades are paying an incalculable price [in persecution and rejection] for their spiritual migration to Christ.

“Yet they continue to come. What began as a few scattered expressions of dissent is now growing more substantial. Historically unprecedented numbers of Muslim men and women are wading against the current of their societies to follow Jesus Christ. And it is only beginning.”

Why historically unprecedented? Because very few such movements occurred during the first 14 centuries of Muslim-Christian interaction. In his research, Garrison identifies 82 instances throughout history of Muslim movements to Christ (defined as 1,000 or more voluntary Muslim baptisms into the Christian faith over a two-decade span). Of these 82 movements, 69 are occurring today — and began within the past 20 years.

“These 21st-century movements are not isolated to one or two corners of the world,” Garrison says. “They are taking place across the Muslim world, including sub-Saharan Africa, the Persian world, the Arab world, in Turkestan, in South Asia and in Southeast Asia.”

Specific locations include Iran, heart of the Shiite revival; Indonesia, the largest Muslim country in the world; Algeria, where a struggle between Islamists and the military saw more than 100,000 civilians killed in the 1990s; Central Asia, ruled for generations by Soviet communism and, for centuries before that, by rigid forms of Islam; and Bangladesh, born in the blood of a war for independence from Pakistan in 1971, ravaged by poverty and natural disasters. Garrison includes actual testimonies from Muslim-background Christ followers — Islamic sheikhs and imams in the Horn of Africa, jihadi warriors from the Afghan frontier, Sufi mullahs from Bengali villages.

One of them, a 50-year-old Arab Muslim named Sabri*, became a follower of Christ after hearing the Gospel from Nasr*, another Muslim-background believer. Raised in a strong Islamic environment, Sabri says he “began to see the truth from a lie, and I wanted to follow the truth.” He led his family to faith and now leads a network of 400 believers in his area, including 25 disciple group leaders.

“We keep the groups really small because it causes a problem when the groups get large,” he explains. They also use caution in their contacts with traditional Arab Christian churches, which often fear self-identified Muslim converts to Christ will bring persecution — or suspect they might be agents of the secret police. Still, Muslim-background believer groups are growing in the area.

“There are a large number of secret believers,” Nasr says. “We need to say to the masses, ‘Come.'”

If Garrison’s findings are accurate, many more will come.

“Something is happening — something historic, something unprecedented,” he writes. “A wind is blowing through the House of Islam.”
–30–
*Names changed. Erich Bridges is IMB global correspondent. For an earlier WorldView column on “A Wind in the House of Islam,” click here.