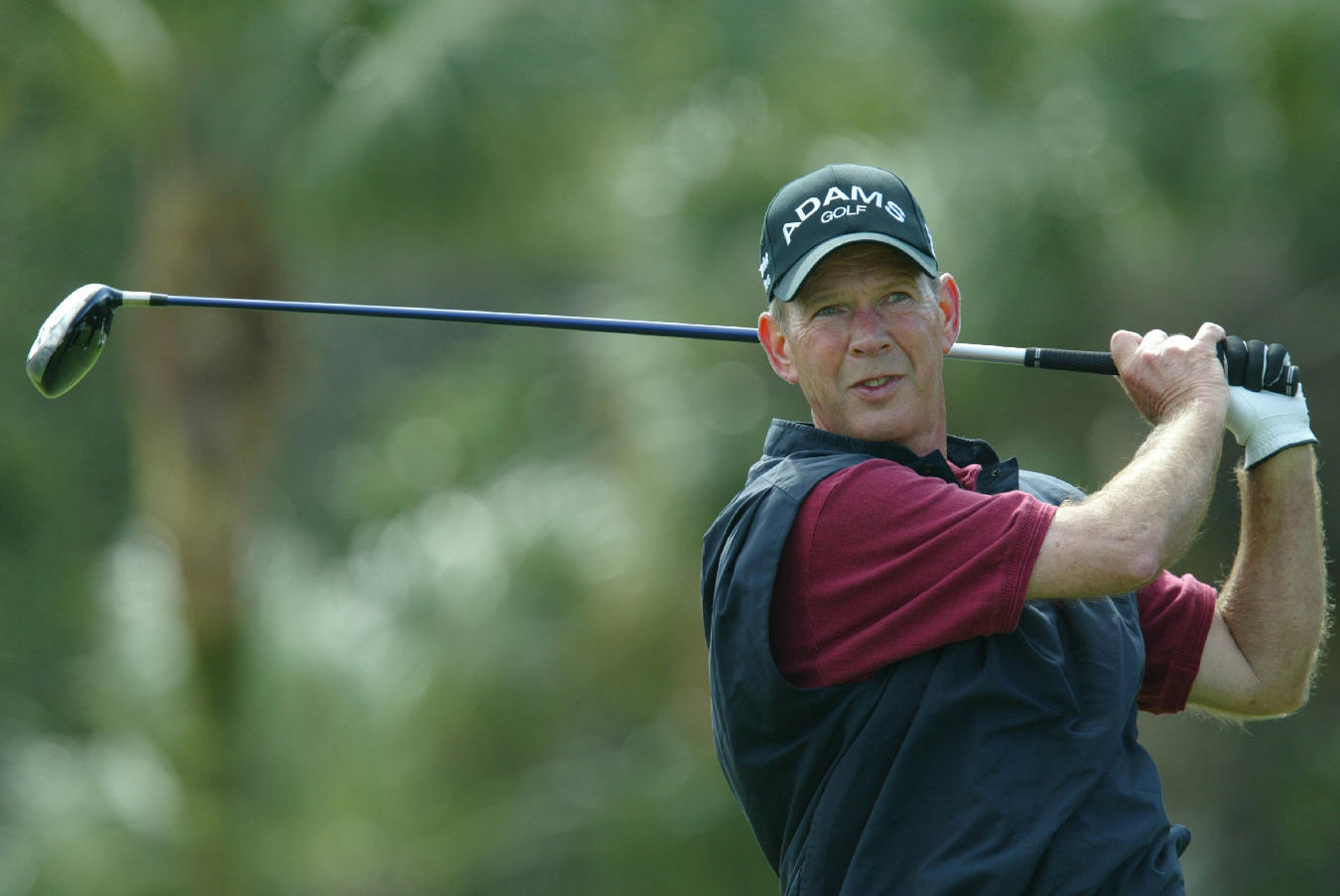 Another less-known but equally impressive gain for the 50-and-over senior golfers is the weekly Champions Tour Bible Study. Held Thursday or Friday night each tournament week and directed by tour Bible study leader Tom Randle, the weekly gathering of prayer, fellowship and lessons from God’s Word is seeing unprecedented growth.

More than 100 players, caddies, wives and other Champions Tour golf figures attend on a regular basis, making it one of the largest gatherings of all the professional golf tours.

“It’s just amazing to see the way it’s grown over the years,” said longtime Champions Tour caddy Gary Cline, who works for Terry Dill. “You see a lot of people when you get to our age; they need to get their life straight.”

At the FedEx Kinko’s Classic in Austin May 3-9, the Bible study was held at the home of golf legend Ben Crenshaw for the second straight year.

“There is a revival going on with the tour Bible study,” Randle said. “We’ve got people coming here [who] you would have never guessed they would be anywhere near here 10 years ago.”

Senior golfing veteran Larry Nelson -– who won the FedEx Kinko’s Classic — helped bring Randle on the tour in the late 1990s to start the program, which was molded after the successful chapel program on the PGA Tour.

Randle attends most of the tournaments on the Champions Tour, often arriving on Wednesday or Thursday and departing after the weekly study.

“God certainly has His own timing, but Tom has worked hard and is very genuine and people can relate to that,” Nelson said. “The Bible study is very grace-oriented, and that helps draw a lot of people in.”

With the players away from their homes and their individual churches most weekends, the weekly study has become a church fellowship body for many players.

“Getting in a Bible-based church and getting in the tour Bible study have been two of the biggest developments in my spiritual growth,” golfer Bruce Lietzke said. “For a long time, I didn’t have my priorities right, but this has really helped.”

With golf’s individual nature, worry is a big part of the sport, both on and off the course. Golfers and their caddies have learned that the weekly study and Randle’s constant guidance have become a source of encouragement in what can be a pressure-packed profession.

“On the golf course, most of us learn we’re not invincible,” Cline said. “It can be a car wreck out here, but now more than ever we know we can turn things over to God.”

The one-hour study includes some fellowship time at the beginning, a brief message from Randle with time for questions from the participants and a time of prayer for each other, family and friends.

“They want to hear the Word of God, and Tom is very helpful,” Nelson said. “Guys are there with a purpose.”
–30–
Art Stricklin is director of public relations for Marketplace Ministries in Dallas and a regular contributor to BPSports, online at www.bpsports.net. (BP) photos posted in the BP Photo Library at http://www.bpnews.net. Photo titles: LARRY NELSON and BRUCE LIETZKE.

As PGA Champions Tour grows, so does Bible study’s impact