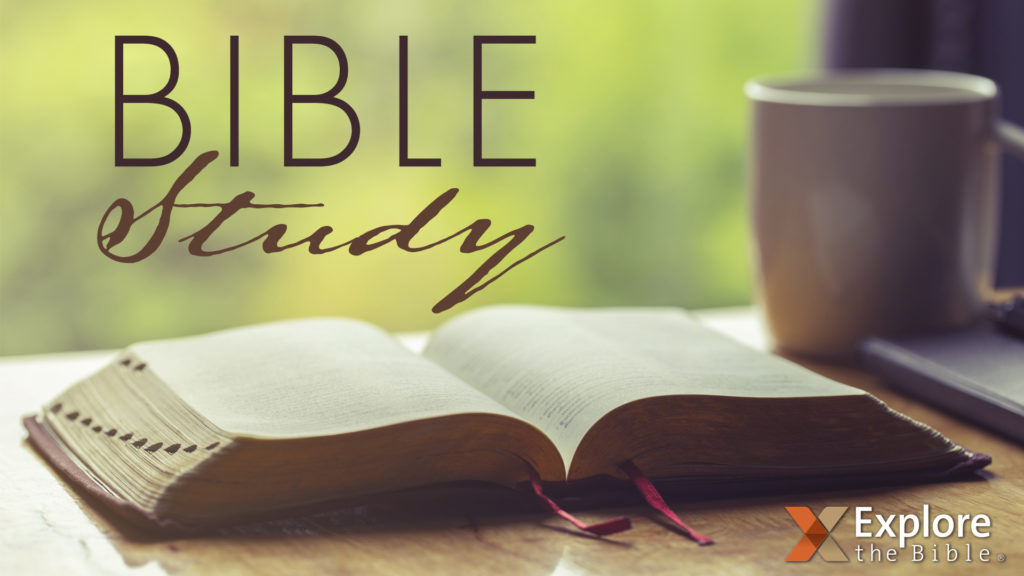 The world’s best will be bested by someone else. People thought a 4-minute mile to be an unbreakable mark before Roger Bannister recorded the first one in 1954. Since then, more than 1,400 other men have accomplished this feat. Daniel had a dream that reminds us that nothing in this world lasts forever.

In Daniel 7:1-14, Daniel told about a dream that included four unique beasts that emerged from the sea. The first was like a lion with eagle’s wings and its wings were torn off so that it took on human characteristics. The second beast looked like a bear that was told to gorge itself on flesh. A third beast was like a leopard with four wings and heads that appeared.

Daniel eventually saw a fourth beast with iron teeth and 10 horns. Suddenly, a little horn dominated and developed eyes and began speaking arrogantly. Daniel told of seeing thrones set in place with God taking His place as Judge. The small horn continued to speak arrogantly until God acted and destroyed the horn. Daniel then saw the arrival of one who looked like the son of man who approached the Ancient of Days. All dominion and glory were given to the One who was like a son of man, eternally establishing His Kingdom.

We live in a temporal world. But one thing is certain: Human history is headed somewhere, and every day is one day closer to Christ’s return. None of the kingdoms of this world are eternal. Only God’s Kingdom is eternal. “One like a son of man” (7:13) is a reference to Jesus the Messiah. Jesus referenced verse 13 when He was on trial before the Sanhedrin (Matthew 26:64), causing them to charge Him with blasphemy. They knew exactly what Jesus was claiming and we can have confidence knowing that the resurrection validated Jesus’ claim. Christians serve a Lord whose sovereign authority has been established and will never end, giving us hope and assurance.

Explore the Bible is an ongoing Bible study curriculum that helps groups dig into the key truths of each Bible book, while keeping the group on pace to study through the Bible books in a systematic way. More information can be found at Lifeway.com/ExploreTheBible.