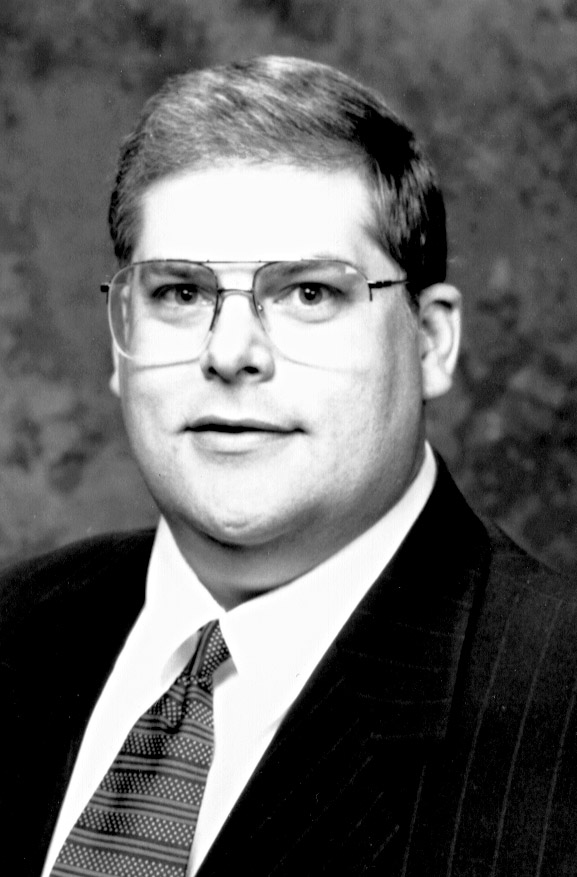 ALPHARETTA, Ga. (BP)-“And Jabez called on the God of Israel saying, ‘Oh, that You would bless me indeed, and enlarge my territory, that Your hand would be with me and that You would keep me from evil, that I may not cause pain!’ So God granted him what he requested” (1 Chronicles 4:10 NKJV).

“The Prayer of Jabez” is a masterful little book by Bruce Wilkinson, founding director of Walk Thru the Bible Ministries, that is pregnant with potential to point the reader to the blessed life in Christ through prayer. TPOJ also has potential, however, to lead the reader astray.

To the extent it motivates the reader to attempt great things for God and expect great things from him, TPOJ points toward the blessed life in Christ. But, to the extent Wilkinson makes more absolute promises than God does, hedges on the sovereignty of God, misdirects worship or motivates the reader to use Jabez’ prayer as something of a “Christian mantra” in the context of the Word of Faith movement, it may lead the reader astray. It seems to me that TPOJ deserves a mixed review. It may be in some places as hurtful as it is in many places helpful. Read further for a few words of commendation and concern.

TPOJ may be helpful to Christians who are inclined to pass up prayer or to be pessimistic about life. It is a kick in the pants for those more inclined to count the beans than to dream great dreams. Bruce Wilkinson charges believers to pray, pray more, pray often and pray believing. He moves Christians to be positive about the future on account of God’s control of it and he motivates the saints to depend upon God for greatness. The Christian community is a debtor to Wilkinson for these contributions.

It is not my intention to impugn the character of Bruce Wilkinson or question his motives, sincerity or salvation. As I have stated above, I applaud his earnest desire to show believers a way to a blessed life through prayer. I do, however, have some serious concerns about some features of his interpretation and application of the prayer of Jabez.

First, I am concerned that Wilkinson may have promised more than God has promised. His absolutism about what God “will do” for the believer who prays the prayer of Jabez seems to say more than God has said. For instance, in the opening statement of the preface (p. 7) Wilkinson remarks, “I want to teach you how to pray a daring prayer that God always answers.” What is the biblical evidence for the claim that God always blesses the believer who prays this prayer, or always enlarges his territory, or always keeps him from evil? It is one thing to claim, as the Bible claims, that God granted Jabez’ request. It is entirely something else to infer from this that God will always grant the same request to every believer who asks with confidence.

It is also a bit disconcerting that Wilkinson offers his own experience and the experiences of others as evidence that the prayer of Jabez always works instead of offering biblical support for this claim. He wrote, “How do I know that it will significantly impact you? Because of my experience and the testimony of hundreds of others around the world with whom I’ve shared these principles” (p. 11, see also p. 25). Other evidence of this kind of misguided absolutism may be found in claims like, a “life marked by miracles” is a “guaranteed by-product of sincerely seeking His blessing,” or “You can trust Him that He will never send someone to you whom you cannot help by His leading and strength” (p. 41), or “God always intervenes when you put His agenda before yours and go for it!” (p. 44). I would have preferred Wilkinson to substitute the propositions that God often grants the prayer of Jabez, or God often intervenes, according to his will and purposes for your life.

My second main concern is the extent to which Wilkinson’s teachings about prayer may mischaracterize the sovereignty of God. I do not have any reason to think that this is an intended consequence, but it seems to be a consequence nonetheless. On several occasions Wilkinson suggests that God’s plan and power to bless the believer is limited in some way by the believer himself. While the idea of “unclaimed blessings” (p. 17) or the unrealized potential of the saints seems to be supported by the general tenor of Scripture, I am very uncomfortable with the idea that the power or plan of God to bless is somehow thwarted or trumped by man himself. Wilkinson wrote, “God’s power to accomplish great things suddenly finds no obstruction in you. You’re moving in His direction. You’re praying for exactly what God desires. Suddenly the unhindered forces of heaven can begin to accomplish God’s perfect will — through you” (p. 25). He also wrote, “Through a simple, believing prayer, you can change your future. You can change what happens one minute from now” (p. 29), “Our God specializes in working through normal people who believe in a supernormal God who will do His work through them. What He’s waiting for is the invitation” (p. 41), and “Let me show you what I [God] wanted for you [Wilkinson] and tried repeatedly to accomplish through you … but you wouldn’t let me” (p. 77).

I am also concerned about the sentiment that man is the cause, or at least co-cause, of the blessed life. Wilkinson wrote, “You will know beyond doubt that God has opened heaven’s storehouses because you prayed” (p. 84). Perhaps even more troublesome for the doctrine of the sovereignty of God is Wilkinson’s careless statement that God “becomes great through you” (p. 49). I’m certain that Wilkinson did not mean to imply that God is not already great, but his whole approach to prayer encourages these kinds of miscues that undermine the sovereignty of God.

Thirdly, I am very uncomfortable with the implication that seeking the blessed life is “the ultimate act of worship” (p. 49). This approach to worship is shared by the neo-Pentecostal movement and religious traditions that tend toward needs-based or man-centered worship. I do not know if it is Wilkinson’s intention to promote a needs-based or man-centered worship, but his remarks certainly support that approach.

My fourth concern is related to the predictable use, or misuse, of TPOJ by many Word of Faith devotees and other Word of Faith sympathizers in the evangelical community. I commend Wilkinson for his deliberate attempt to distance himself from the Word of Faith movement on page 24, but I’m not sure that he was successful. First of all, he mischaracterizes the movement by implying that Word-of-Faithers (WOF) seek blessings from God that God does not wish for them, while Prayer-of-Jabezers (POJ) seek only blessings God wishes for them. This is not how a WOF would explain it. In spite of Wilkinson’s disclaimer (p. 24), it is not very easy to distinguish the differences, if any, between POJs and WOFs on the matter of breaking through to the blessed life. For instance, Wilkinson employs the terminology of WOF when he refers to the “releasing of God’s blessings.” Wilkinson wrote, “Each of Jabez’s requests can release something miraculous in your life” (p 15), “It’s when you thrust yourself in the mainstream of God’s plans for this world — and plead with Him, Lord, use me — give me more ministry for You! — that you release miracles” (p. 44), “We release God’s power to accomplish His will” (p. 48), and “What you know about this or any other prayer won’t get you anything…. It’s only what you believe will happen and therefore do next that will release God’s power for you and bring about a life change” (p. 87).

I don’t know precisely what Wilkinson is trying to convey by using these terms, but in WOF this terminology conveys the doctrine that there is inherent power in words spoken in faith and that God himself has this kind of faith. (For more information on the Word of Faith Movement, consult www.banner.org.uk/sum_wof.html.

My advice to the general Christian reading audience is to pass on The Prayer of Jabez unless you intend to read it with biblical discernment on the issues of the promises of God, the sovereignty of God, God-centered worship and the Word of Faith/neo-Pentecostal movement.

I may have misunderstood or inadvertently mischaracterized Wilkinson’s teachings about the prayer of Jabez in spite of sincere efforts to do otherwise. I am genuinely open to any corrections and stand ready to withdraw my concerns and ask for brother Wilkinson’s forgiveness. But if I have misunderstood Wilkinson in spite of my training in literary interpretation and Christian theology and my deliberate efforts to understand him, perhaps others have misunderstood him as well. More importantly, perhaps their misunderstanding will lead them away from the blessed life through prayer instead of toward it. What an unintended tragedy indeed! It is for this reason that I urge Brother Wilkinson to correct or clarify his erroneous or unclear teachings … for the sake of the kingdom.
–30-
Carrigan is the Southern Baptist North American Mission Board’s east region coordinator for interfaith evangelism and missionary in residence at Wake Crossroads Baptist Church in Raleigh, N.C.