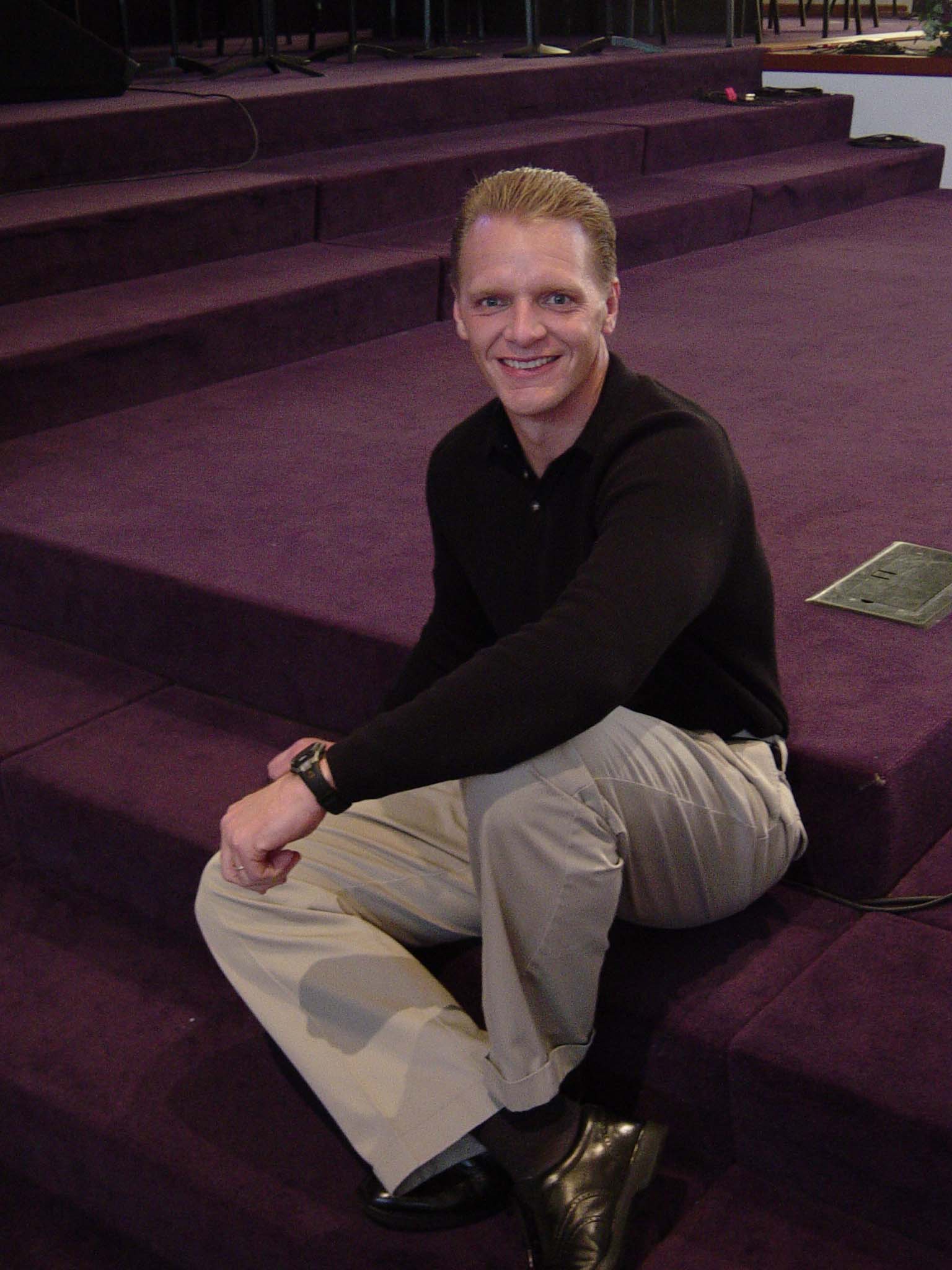 Hays, pastor of the Columbus-area Jersey Baptist Church, will be nominated by Guy Morton, pastor of Lakeview Baptist Church in Vermilion and, like Hays, a former president of the State Convention of Baptists in Ohio.

“John Hays is making hay in Ohio,” Morton said in a written statement to Baptist Press March 12. “There are 11 million souls in Ohio. Because of dynamic Southern Baptist pastors in Ohio like John Hays, this state is being won to Christ. … They preach the cross with a passion,” Morton said.

Hays has been pastor of Jersey Baptist Church since 1981. The church now averages 1,500 in worship each week and 1,050 in Bible study and has completed a number of building projects to expand its reach. When Hays was called as a seminary student to pastor the then-Jersey Mission, the group was meeting at a Grange Hall in the little town of Jersey.

Morton described Hays as “a church builder, a soul-winner, a state leader,” who was the Ohio convention’s president from 1994-96. “John Hays has been used of God in a great way in Ohio,” Morton said. A former trustee of the Southern Baptist International Mission Board, Hays has led mission teams from the church to nine countries, including Israel, Kenya, Uganda, Malaysia and Thailand.

Hays currently is a trustee for Southwestern Baptist Theological Seminary in Fort Worth, Texas, and Cedarville College in Ohio.

A 1979 graduate of Ohio University in Athens, he earned a master of divinity degree from Southern Baptist Theological Seminary in Louisville, Ky., in 1982.

Hays and his wife, Jan, have two teenage children, John and Elizabeth.

Two other announcements of pastors to be nominated for SBC offices were made in February: a presidential nominee, Bobby Welch, pastor of First Baptist Church in Daytona Beach, Fla., and a first vice presidential nominee, Gerald Davidson, pastor of the St. Louis-area First Baptist Church in Arnold.
–30–
(BP) photo posted in the BP Photo Library at http://www.bpnews.net. Photo title: JOHN HAYS.