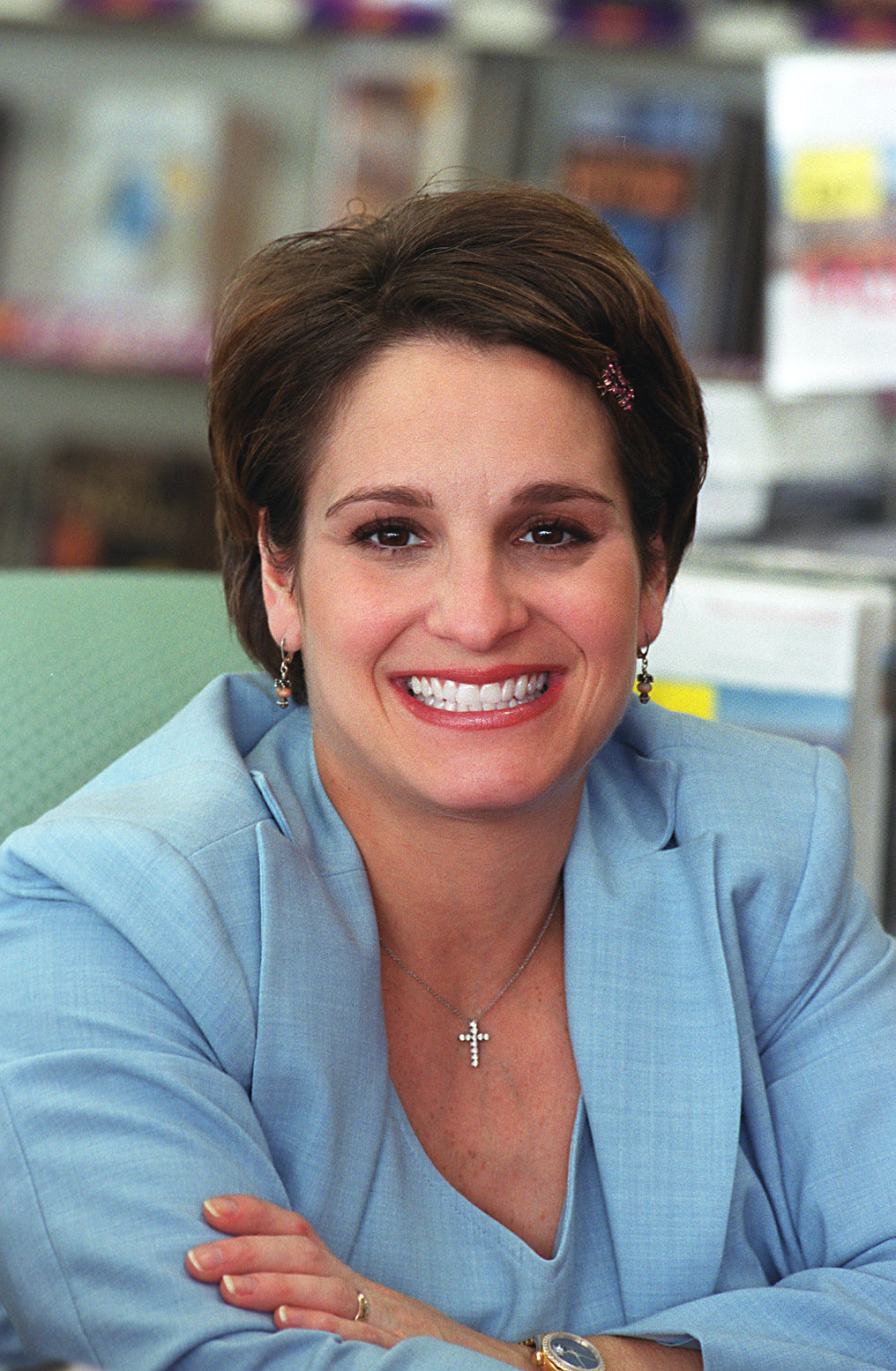 The 1984 Olympic champion — a member of Second Baptist Church of Houston — has appeared in a popular television spot referring to Jesus Christ as “the perfect ’10.'” She also is the star of a new program on NAMB’s FamilyNet Network, “Mary Lou’s Flip-Flop Shop.”

Retton’s TV show involves preschool children in creative movement and exercise while reinforcing positive biblical values. While the program is also being syndicated, the version aired on FamilyNet will also include an explicitly biblical emphasis.

Her appearance will be part of a segment on “air support” in an adventure-themed presentation highlighting spiritual “rescue squads,” said Nate Adams, NAMB’s vice president for media and mobilization. “The image is of mountain climbing and rappelling, and the concept is that people of North America are climbing a lot of mountains seeking fulfillment and gratification,” he said.

The NAMB presentation will be part of the convention’s closing session exploring “God’s Harvest in America,” presented in cooperation with the SBC’s Ethics & Religious Liberty Commission.