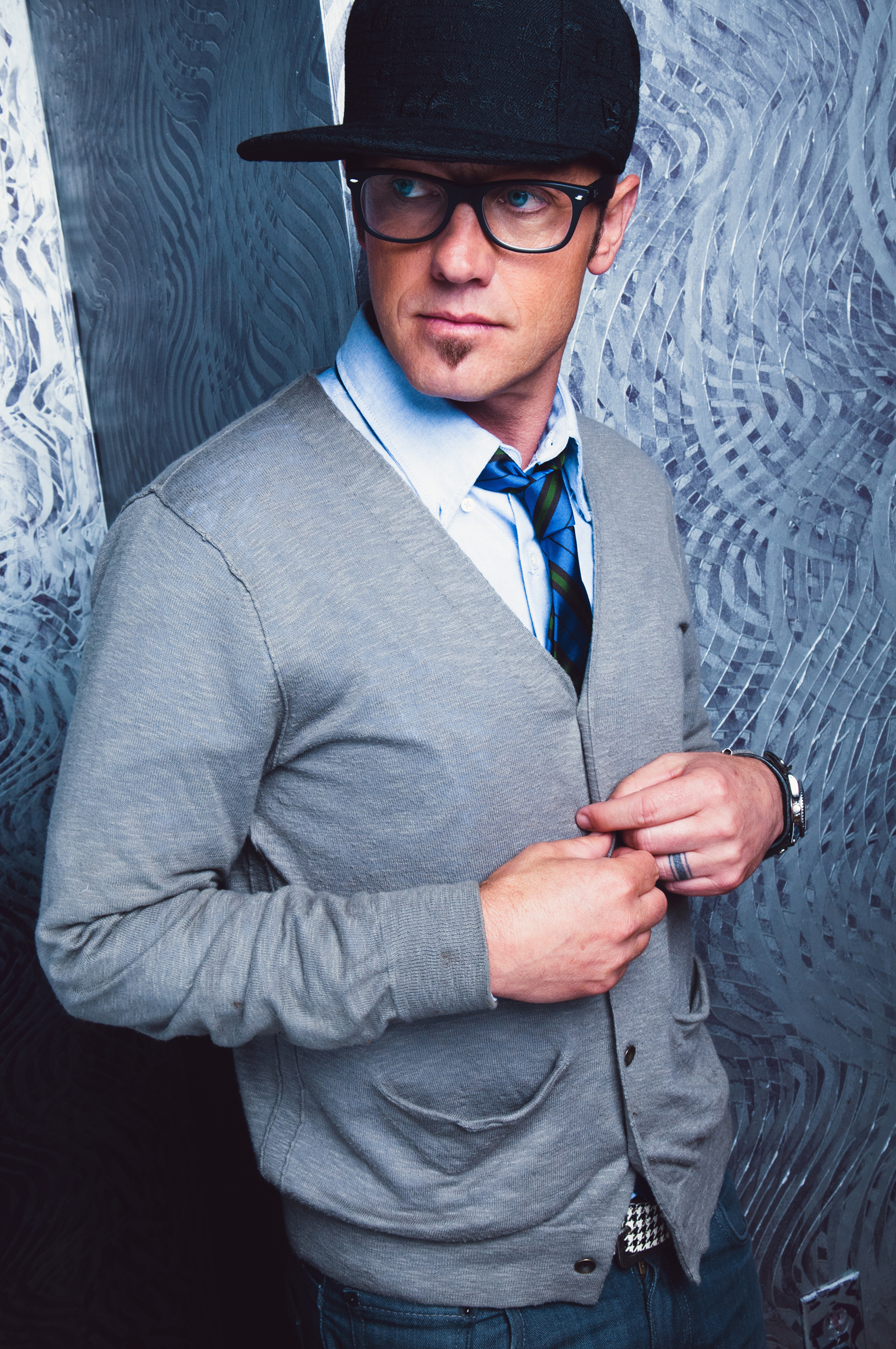 NASHVILLE, Tenn. (BP) — Christian hip hop artists TobyMac and Lecrae are turning heads in the music industry and seeking to parlay the success of their latest albums into impact on the culture at large.

TobyMac’s latest, “Eye On It,” became the first Christian album in 15 years, and only the third ever, to top the Billboard 200 chart of bestselling albums. It was No. 1 for the week of Sept. 15, and the album sold 69,000 copies in its opening week.

While the former member of the Christian rock group dcTalk was grabbing the top spot on Billboard, another artist, Lecrae, became the first Christian hip hop artist to secure the bestselling slot on iTunes’ Hip Hop/Rap and Top Album charts.

Lecrae’s “Gravity” actually held the top two spots on the hip hop charts as the deluxe version debuted at No. 1 and the regular version peaked at the second position.

Lecrae’s opening week was even better than TobyMac’s in raw numbers. Gravity pulled in more than 72,000 sales, easily the biggest sales week ever for a Christian rap album.

Alvin Reid, professor of evangelism and student ministry at Southeastern Baptist Theological Seminary, doesn’t normally listen to rap but has become a fan of Lecrae because of the artist’s ability and desire to communicate Christ to the urban culture.

“When you listen to his lyrics,” Reid said, “you hear something you do not hear nearly enough in mainstream Christian radio — theology and conviction without apology about things like the exclusivity of the Gospel, urgency to spread it and even theological concepts from ecclesiology to depravity.”

Lecrae (whose last name is Moore) earned two Dove Awards this year, one for rap/hip hop song of the year and another for rap/hip hop album of the year. Fifteen years ago, WORLD on Campus said, Lecrae was far more likely to earn prison sentences.

“Raised in south Houston by a single mom, [Lecrae] Moore never met his drug-addicted dad,” the collegiate-oriented website of WORLD magazine reported. “By 16 he was on drugs, in street fights, and on a gang list. His friends nicknamed him Crazy ‘Crae and his mom, despairing for her son, urged him to read the Bible — but he ripped out the pages and stomped them. Feeling empty, he turned to alcohol, sex, and dealing drugs.

“When Moore was 17 a police officer pulled him over and, while cuffing him for drug possession, spotted on the back seat a Bible that Moore’s grandma had given him. Moore, seeking a way out, promised to live by the Book,” WORLD recounted. After some struggling, his life turned around.

TobyMac, meanwhile, has been a regular on the Christian music scene since his days with dcTalk, selling 11 million albums and winning five Grammy awards.

This is not his first appearance on the Billboard 200. Eye On It is his ninth album on the chart and third in the top 10. As part of dcTalk, he had four more hit albums.

Eye On It brings listeners a sense of the artist’s personal Christian life.

“We’re all struggling,” TobyMac said in a news release by True Artist Management. “We’re struggling to mend relationships, to love people well, and to love God. But the gift of walking this life of faith is that you can make it right each day. You can turn and start over, determined, with your eye on it.”

For Lecrae, Gravity is another part of his mission to bring the Gospel to urban youth. The success of the album is a means to an end.

“It’s surreal,” he said in an interview with Rapzilla. “The mission is never to be ranked high for being ranked high’s sake.

“The mission is to garner attention, to fan flames so people can catch wind of a movement that exists beyond Lecrae and really begin to understand the truth that we are consistently and constantly rallying around,” Lecrae said.

For TobyMac, Eye On It, which features Lecrae on the track “Forgiveness,” is a labor of love that he hopes will bring enjoyment and inspiration to listeners. Overall, his desire is for his albums to “point people to something deeper, something more hopeful.”

Similarly, Lecrae, who was saved as a 19-year-old immersed in the hip hop culture of the inner city, is “passionate about transforming culture” with the message of Christ.

Influenced by the writings of Chuck Colson and Francis Schaeffer, Lecrae said, “I’m not afraid to step into culture. I’ve been doing that since I’ve been a Christian. It’s called being a missionary.”

For Lecrae, an Atlanta resident, that means producing quality music with a redeeming message. “As one who wants to impact culture and make good art, your craft has to be done well,” Lecrae said.

In order to proclaim his message to his intended audience, Lecrae realizes he first has to be there and be ministering in a culturally relevant manner.

“We have to show up,” Lecrae said, “and provide an alternative to the reality for them.”

TobyMac agrees that Christians must be operating in the culture in order to see Christ-centered change happen.

“Gospel or Christian artists are an important part of society, and our voice needs to be heard for all the right reasons,” TobyMac said.
–30–
Aaron Earls is a writer in Wake Forest, N.C. Baptist Press assistant editor Erin Roach contributed to this article. Get Baptist Press headlines and breaking news on Twitter (@BaptistPress), Facebook (Facebook.com/BaptistPress ) and in your email ( baptistpress.com/SubscribeBP.asp).