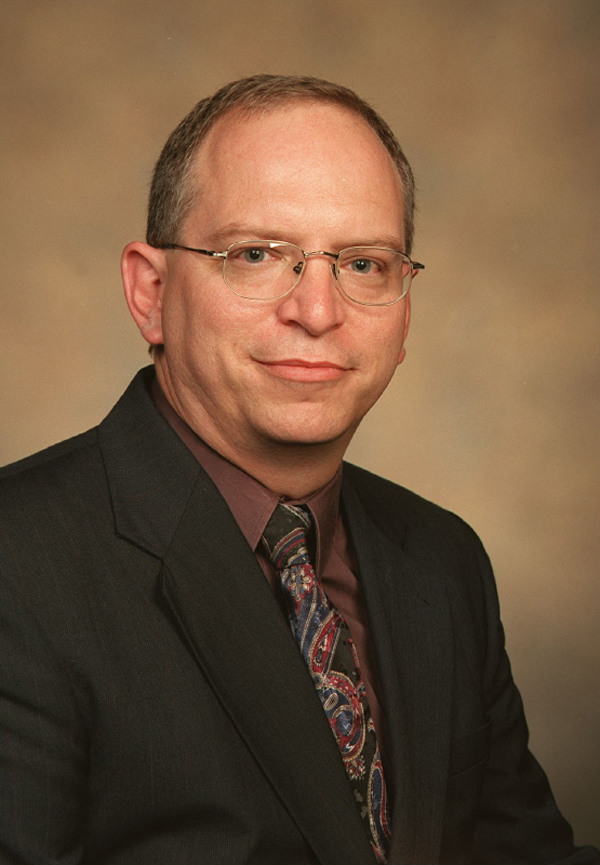 GROVE CITY, Pa. (BP)–Mark Twain said once: “Rumors of my death have been greatly exaggerated.” If environmental factors in sexual preference could talk, they might say the same thing. For sure, social or family factors in influencing sexual attractions have been written off by numerous scholars and media members. However, a new Danish study may prompt a fresh evaluation of the role of social factors in sexual orientation.

The study, published in the October 2006 issue of Archives of Sexual Behavior, authored by Danish epidemiologist Morten Frisch and statistician Anders Hviid, reports the analysis of data from more than two million men and women. It is the first study to examine an entire group of homosexuals for environmental factors in their decisions to “marry” homosexually. The research suggests a link between environmental factors such as geographic birthplace and family relationships and the probability of “marrying” a same-sex partner. The massive study also finds that the number of brothers and sisters affects the probability of marrying heterosexually. This finding questions a recent, widely touted Canadian study of birth order that found the number of older brothers increased the probably of homosexuality in men.

Regarding the fraternal birth order effect, the authors said, “[W]e found no indication that older brothers were particularly common in these homosexual men.”

Frisch and Hviid reported that “for men, unknown paternal identity, parental divorce, short duration of cohabitation with both parents, and long duration of father-absent cohabitation with mother were all associated with increased rates of homosexual marriage.” For women, “homosexual marriage” rates were elevated among women whose parents were married briefly and those who experienced long periods of mother absence due either to abandonment or death during the teen years.

Taken together, the study’s findings suggest that intact parents bearing multiple children and living in rural areas increase the probability of heterosexual pairings in their children.

This study was not designed to examine all possible contributions to sexual orientation nor does it account for individual situations. We know, for instance, homosexuals and straights come from all kinds of families and locations. However, the Danish study raises the possibility that family and social factors function to help shape adult sexual preference, in combination with whatever biological factors may also operate. Also, by questioning the fraternal birth order effect in male homosexuality the study calls for additional studies to assess the theory based on high-quality data from other settings and by independent research teams.

“Prenatal factors alone cannot account for the variation in human sexual orientations — otherwise, all our urban/rural and family-dynamic findings should have shown no association,” Frisch said in an interview.

The study adds support to the theory that environmental and biological factors work together to influence sexual attractions and behaviors. Frisch concluded, “[W]hatever ingredients determine a person’s sexual preferences and marital choices, our population-based study shows that environmental factors are important.”

Thus, environmental influences on sexuality, rumored to be irrelevant, are actually alive and quite well.
–30–
Warren Throckmorton is associate professor of psychology and fellow for psychology and public policy in the Center for Vision and Values at Grove City (PA) College, a Christian college in Pennsylvania.