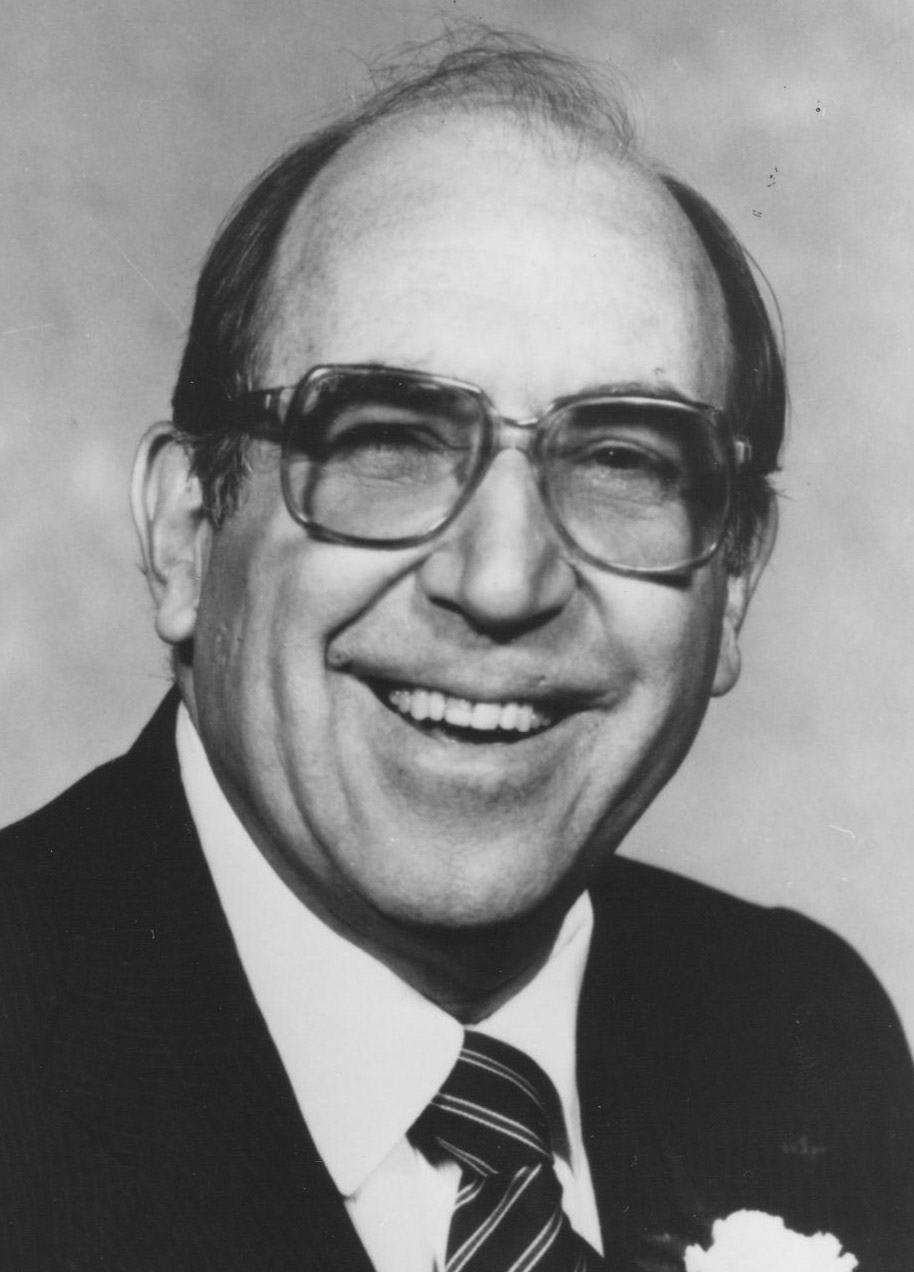 MAYFIELD, Ky. (BP)–LaVerne Butler, a leader in Kentucky during the Southern Baptist Conservative Resurgence and the former president of Mid-Continent University, died Dec. 16. He was 84.

Butler served as pastor of Ninth and O Baptist Church in Louisville, Ky., from 1969-88 and as president of Mid-Continent from 1988-97. During the 1970s and ’80s, thousands in the convention heard Butler’s message, “Will the Real Southern Baptist Please Stand Up,” in which he called on Southern Baptists to stand up for biblical orthodoxy. He preached the sermon at “multiple places” across the convention, his son David Butler said.

Paul Pressler, one of the key leaders in the Conservative Resurgence, called Butler one of the “heroes of the resurgence” in his book, “A Hill On Which To Die.”

Pressler also wrote that Butler, as Ninth and O’s pastor, “conducted a soul-winning evangelistic ministry that was well-known and respected, not only in Kentucky, but also in Illinois, Indiana, and throughout the SBC.”

David Butler said his father paid “with his time and effort” to help the Conservative Resurgence succeed.

“The theme for his life, and I think this captures him more than anything else, is out of Ephesians 4:15: Speaking the truth in love,” Butler, who serves as lead pastor of CenterPoint Church in Concord, N.H., told Baptist Press. “That’s the caption that goes across Dad’s life. There was a not a mean spirit in him, but he never compromised his positions. He was synonymous with taking a stand but always speaking the truth in love. That is the big headline of his life.”

LaVerne Butler pastored for more than 50 years at churches in Kentucky, Indiana, Florida and Illinois, serving as full-time pastor of seven churches and interim pastor of three others.

At Mid-Continent in Mayfield, he helped the university achieve accreditation in 1992 for the first time and in 1994 helped expand the curriculum, according to a release from the school. The university has plans to build a 500-seat chapel and name it the “LaVerne Butler Memorial Chapel.”

Butler’s funeral was held at Ashland Avenue Baptist Church in Lexington, Ky., Dec. 20. He was buried in Cave Hill Cemetery in Louisville.

Butler is survived by his wife, Shirley Patton Butler, and three children: Sandra Hodge, David Butler and Richard Butler. He was preceded in death by his wife of 57 years, Lillian Kiser Butler.
–30–
Michael Foust is associate editor of Baptist Press.