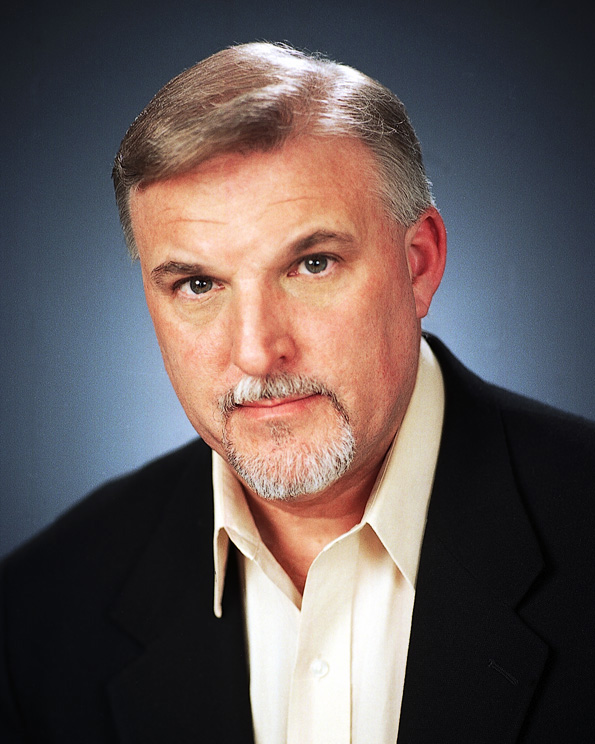 NASHVILLE, Tenn. (BP)–Author and counselor Joe Dallas believes that homosexuals often look at Christians and see only one message — hatred.

That’s not necessarily because Christians preach hate, Dallas says, but it’s because the message about homosexuality sometimes seems one-sided.

“I find to this day that there is a certain wrath Christians often express towards this sin that they do not express towards other sins — both sexual and non-sexual. And that’s a problem. It’s an imbalance,” said Dallas, a former homosexual and the author of several books on homosexuality, including “Desires in Conflict: Hope for Men Who Struggle With Sexual Identity.”

“[W]hich means, in essence, we love the people we oppose boldly, even as we oppose them,” he told Baptist Press.

Dallas is one of several speakers coming to Nashville, Tenn., as part of Focus on the Family’s Love Won Out conference Feb. 7. The conference is geared toward Christians who desire to learn about the homosexual movement and who also want to know how best to reach out to homosexuals. It will be held at Two Rivers Baptist Church.

Future conferences are scheduled for Pensacola, Fla., in April and Raleigh, N.C., in June.

The conference will tackle such questions as: Is homosexuality genetic? What’s being taught in public schools? What should I say to my children about it?

The conference’s aim is similar to the focus of a report released by a Southern Baptist task force this summer that encouraged Southern Baptist churches to reach out to homosexuals while standing firm on the truth that homosexuality is a sin.

Dallas heads Genesis Counseling, a Southern California ministry that helps people struggling with sexual sin. Dallas said his struggle with homosexuality lasted from 1978-1984, during which he says he was a “backslidden Christian.”

Eventually he “just felt a hunger for what I had walked away from,” he said. “And that was the beginning of the change for me.”

Dallas is scheduled to deliver three lectures at the conference, one of which is an exhortation to the church.

The church, he said, must repent of its own sexual sins, repent of its hostility toward homosexuals and repent of being intimidated by the homosexual movement. The church should recommit to living holy lives and reaching out to homosexuals, he added.

“I think we have many moral problems in the church — many Christian men and women using pornography, many sexual couples sexually involved before marriage, many Christians are watching completely inappropriate material,” he said.

“With that amount of moral compromise in the church, we’re very ill-equipped to address moral issues in the country. So first, I believe we need to look at our own immorality in general and recommit to holiness.”

“To say that we believe it is a sin is crucial,” he said. “To be sure not to compromise Scripture is crucial.”

The message, though, must be balanced with love, he said. He recounted how once, when he was a guest on Hank Hanegraaff’s radio program, he heard an audio clip of a preacher saying that God was “going to destroy the homosexual community with fire” by a particular year. The audience applauded, Dallas said. That year already has passed.

“It’s chilling that people could actually applaud the notion that a whole group of people was going to be destroyed,” Dallas said. “That’s a far cry from opposing homosexual sin. That’s rejoicing in the idea that homosexuals are going to die.

“If you were a homosexual and you heard that, I think you’d find it very hard to believe that Christians loved you.”

Christians nevertheless must make their views known in the political arena, Dallas said, especially in light of the Massachusetts court ruling for same-sex “marriage,” the U.S. Supreme Court’s ruling striking down anti-sodomy laws and Hollywood’s promotion of homosexuality.

In addition to Dallas, other scheduled conference speakers are Jane Boyer, a former lesbian and a current speaker for Exodus International; Dick M. Carpenter II, a teacher and public policy analyst; Melissa Fryrear and Mike Haley of Focus on the Family; and Joseph Nicolosi, president of the National Association of Research and Therapy of Homosexuality (NARTH).

For more information about the conference call 1-800-A-FAMILY.
–30–