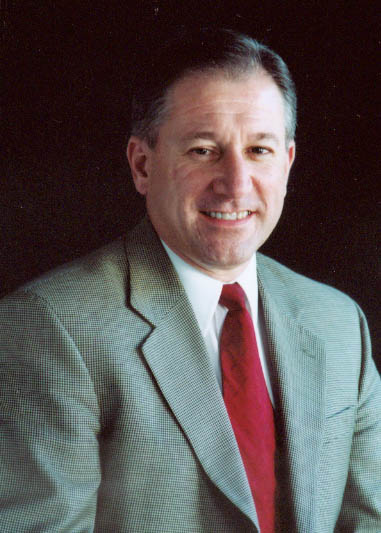 ALEXANDRIA, La. (BP)–When my oldest son was about 2 years old he waddled into a crowded social gathering with his shorts and underwear bunched around his ankles. Upon arriving at the epicenter of the gala he proudly announced, “Mom, dad, I went potty and I remembered to flush!”

If my first-born were to repeat his exhibitionist stroll today at the age of 16, it might not even cause a stir. Exhibitionism is on the rise, according to a recent Associated Press report, and pornography is the reason.

The article declares, “Today, [pornography is] part of everyday life.”

I wish the declaration was a reporter’s hyperbole, but it isn’t.

Naked bodies and sex acts can be found on cable television 24-hours a day, seven days a week. Pornography saturates the Internet and can be accessed with ease. There are websites that exist only for the purpose of helping individuals hook-up, which has become a euphemism for people who get together to engage in recreational sex.

The Daily Californian, the student-run newspaper of the University of California at Berkley, carries a weekly column titled “Sex on Tuesday.” The current columnist is a female and the content is usually X-rated.

At times sex workers are even presented as being morally superior to many white collar professions. We are told that those in the so-called “adult industry” are providing pleasure that harms no one, while greedy cooperate America is busily searching for new ways to rip off consumers.

Pole dancing, a staple in strip clubs, has gone mainstream as an exercise aid. Women are signing up to learn how to get fit like ladies who take their clothes off for a living.

Yes, the Associated Press report is correct, pornography is everywhere. We seem to be marinating it.

Pornography treats sex like a sporting event. The “actors,” if you can call them that, are nothing more than sexual athletes that are graded and admired for their performance and surgically enhanced bodies. The standard that is set is fantasy that no one can ever match. Even so, many in our culture are trying.

Today, love and intimacy are irrelevant; they are not even part of the pornography equation. Sex is about one thing — one’s own pleasure.

But biblically, sexual intimacy is the consummation of a life-long promise to be faithful to one’s marital spouse, as well as a commitment to the probable consequence of intercourse — a child. As much as popular culture tries to deny it, procreation is one of the main purposes of sex.

Like my 2 year old son, many in our culture are running practically naked into a crowd thinking everything is fine. The trouble is, no one seems to be bothered. Too many people in our society are waddling around with their pants down around their ankles — and those who aren’t are too busy watching those who are.
–30–
Kelly Boggs is editor of the Louisiana Baptist Message. His column appears each week in Baptist Press.