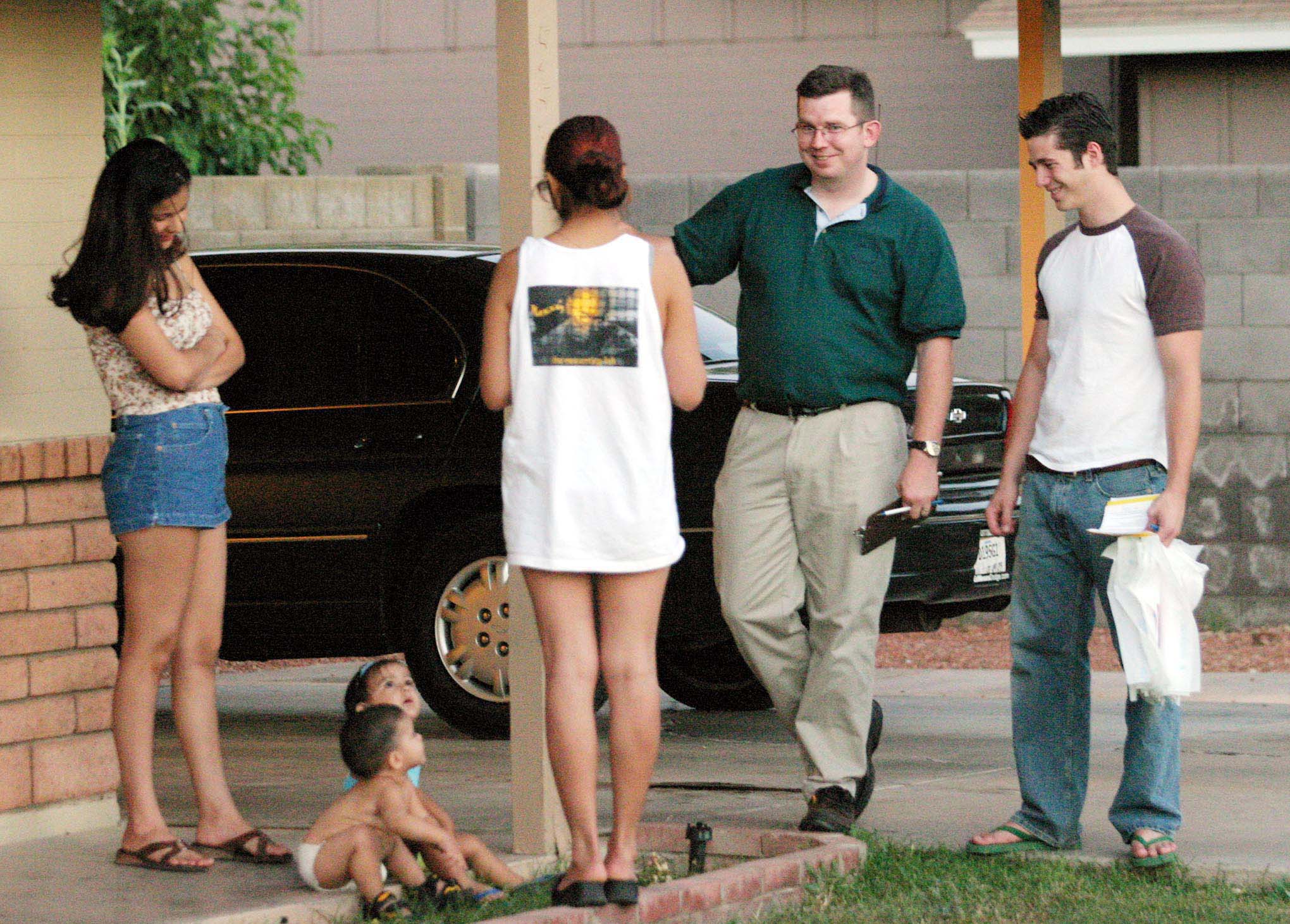 INDIANAPOLIS (BP)–A wide range of evangelistic events will be reinforced by revival services June 10-12 during Crossover Indianapolis, the annual evangelism emphasis in the host city of the Southern Baptist Convention annual meeting.

It’s a strategy local leaders believe will go far in helping new believers in Christ to be quickly assimilated into local congregations, while also taking advantage of the local presence of vocational evangelists and pastors from across the country to lead the revivals.

“We wanted to see how many of the street decisions we could have baptized into our churches and discipled,” said John Rogers, director of evangelism for the State Convention of Baptists in Indiana and local coordinator for the effort, which will involve seven Southern Baptist associations in the area.

Individuals and groups seeking to volunteer for Crossover may sign up directly this year through www.TheBridge.namb.net, NAMB’s online system for linking volunteers with projects. Others can sign up to pray for Crossover –- whether on-site via prayerwalks or from their homes across the country -– through www.CrossoverPrayer.org.

The response from both volunteers and churches thus far, Rogers said, has surpassed expectations.

“In Metro Association alone we have 65 ministry events and 43 revivals,” he said. “We have a potential of about 130 ministries across the state, and somewhere around 80-90 revivals.”

Most of the events are planned for June 10-12, but Rogers said about 30 churches in the Southeast Baptist Association also are planning evangelism events and revivals for the following weekend.

Crossover has been a part of the Southern Baptist Convention annual meeting each year since 1989, providing an opportunity for messengers to the convention to participate in evangelistic events around the host city — primarily on the Saturday before the convention. More than 33,000 individuals have been led to faith in Christ through the effort.

As in past years, events in the Indianapolis area will include door-to-door evangelistic surveys, about 30 community block parties sponsored by churches, “StreetReach” evangelism teams presenting the Gospel in public areas through entertainment and inner-city evangelism teams sharing Christ on the streets of low-income areas. Prayerwalking teams also are being enlisted to pray for event venues and neighborhoods both before and during Crossover.

Several “Kindness Explosion” ministries also are planned to present a Gospel witness through acts of kindness. One church, for instance, plans to offer free minor car maintenance and car washes at an event called “The Pit Stop.”

Volunteers also will be working with the weekly outreach service of a “Families in Crisis Ministry,” which provides food and clothing distribution, meals, and other services.

But a heavy emphasis this year has been on the harvest revival services, many of which are conducted by churches as part of their normal evangelism efforts. Rogers noted that it allows churches to take advantage of members of the Conference of Southern Baptist Evangelists who will be in town for their annual meeting -– meaning they can save money on expenses for their revival speakers.

“It makes it a lot easier for these small churches to have a revival,” Rogers said, adding that there were actually many more pastors and evangelists volunteering than there were revivals. “It just shows that volunteerism is alive and well in the Southern Baptist Convention,” he said.

Most of the evangelism events are sponsored by single churches, but others are combining their efforts for a greater impact.

“We have churches partnering together to do a block party at a Wal-Mart or a public site where more than one church is involved,” Rogers said. “They can raise the awareness of Southern Baptists in that area -– particularly where we’re wanting to start a new church.”

Church planting as in the past will be a priority for Crossover assistance, with 16 new churches benefiting from Crossover events and volunteers.

About 10 churches in downtown Indianapolis also will be working with NAMB’s Inner-City Evangelism Team, a group of experienced street evangelists who share Christ alongside local volunteers and typically see hundreds of professions of faith. This year, according to ICE Team leader Victor Benavides, churches will have prepared for the event over a period of about four months with various training opportunities. “There’s a big Hispanic population in the area we’re going to be working in,” he noted.

A television advertising campaign featuring evangelistic messages will be used to support the Crossover outreach. Those responding to a toll-free number linked to NAMB’s Evangelism Response Center will be offered a free DVD of the film, “The Hope,” which outlines the Gospel as revealed in Scripture from Genesis to the rise of the early church. Information gathered by volunteers answering the calls across the country will be forwarded to local churches in the Indianapolis area. The DVDs then will be hand-delivered in most cases as part of a follow-up response.

Overall, Rogers said, Crossover promises to be pivotal for churches in the Indianapolis area -– coming at a time when the release of “The Passion of The Christ” has raised awareness of the Gospel and the state convention is encouraging church participation in a “Forty Days of Purpose” emphasis.

“We believe that either this year or next year we’ll have the highest number of baptisms in the history of our convention,” Rogers said, noting a spirit of cooperation that has brought new interest in starting new churches and Bible studies.

“You put all that with the impact of what Crossover’s going to bring … and you’re going to impact Indiana for the Kingdom of God.”
–30–
(BP) photos posted in the BP Photo Library at http://www.bpnews.net. Photo titles: SHARING CHRIST and GEARING UP FOR INDY.