EDITOR’S NOTE: Brittany Stanley is the daughter of the late evangelist Rick Stanley, who died earlier this year.

ATLANTA (BP) — John 10:10 tells us: “A thief comes only to steal and to kill and to destroy. I have come that they may have life and have it in abundance.”

Try using the word “addiction” where the Bible says “thief” and re-read the passage.

Addiction is a killer in all societies and this includes our churches. Addiction shames people, and that shame subsequently keeps people suffering in silence.

Liver failure may be the official cause of death for my father, Southern Baptist evangelist Rick Stanley, but I believe it was silence that truly took the worst toll on his health. I am passionate about bringing addiction and recovery to the light of day.

My father was radically saved by grace in 1977 and then was called into the full-time ministry of evangelism. When God saved him, he was addicted to heroin and alcohol. My parents were married in 1978 and I was born in 1982 while my father was attending Criswell College. He would later attend Southwestern Baptist Theological Seminary where his faith and intellect grew as did his commitment to Southern Baptists. Our home church was Wright Baptist Church in Fort Walton Beach, Fla. My mother, sister and I often traveled with Dad when he had Sunday-Wednesday revivals. Dad was “old school” because he believed it vital to give an altar call after every sermon he preached. Dad was compelled to give every person in the room a chance to come to Christ each time he was in the pulpit. In fact, this often was the case at a restaurant or golf course.

My father passed away January 7, 2019, of liver failure, and I am still processing this fact.

He had many sober years, and I have many beautiful memories. He did suffer from rare relapses with substances. In the end, the substances and his previous diagnosis of Hepatitis C in the 1970s from needle sharing took their final toll on my father’s body.

None of this makes me feel the slightest bit of embarrassment or dishonor. I feel only love and compassion in my heart. I know he did his best and was a man of great faith. I have his Bibles now and they are filled with notes in ink of all colors, and the pages are soft after many years of use.

The one thing I wish my father had done is seek help and accountability from other godly men about the addictions that flared up.

He was adamant about never letting anyone know, because he believed it would damage his reputation and testimony. I now firmly believe the opposite. 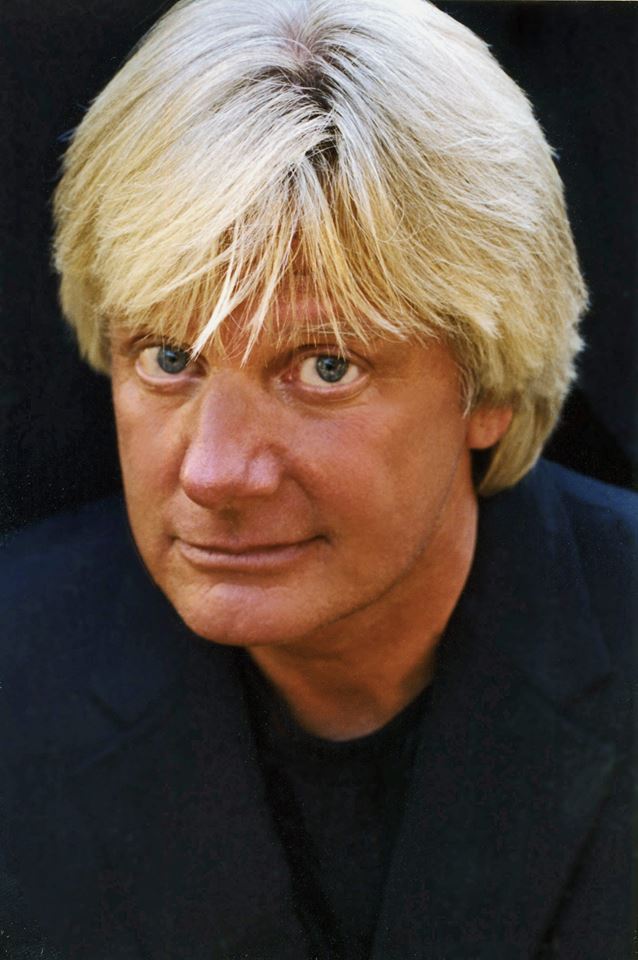 By seeking help, we remove much of the power addiction holds. There are many resources out there, whether a friend or pastor, group meetings like Celebration Recovery or Alcoholics Anonymous, or counselors (many churches offer Christian counseling). 1 John 1:9 tells us: “If we confess our sins, he is faithful and righteous to forgive us our sins and to cleanse us from all unrighteousness.”

I loved my father deeply, and there were more years of his sobriety and powerful ministering to others than the hard years of struggle. I fully believe God compassionately called him home to heaven at 65, much earlier than my sister and I wanted, but now Dad is out of all pain and in the presence of our heavenly Father. I like to think of him meeting people in heaven who were impacted by his ministry.

If there is anything I can leave you with, it’s this: Please talk to someone if you are dealing with addiction. Addiction hits people from all walks of life and is nothing to be ashamed of. I would beseech you to bring it into the light and be brave. Let us not hold back our secret sins. Let us bring them all to the light and to Christ and use the resources He has given us for help.