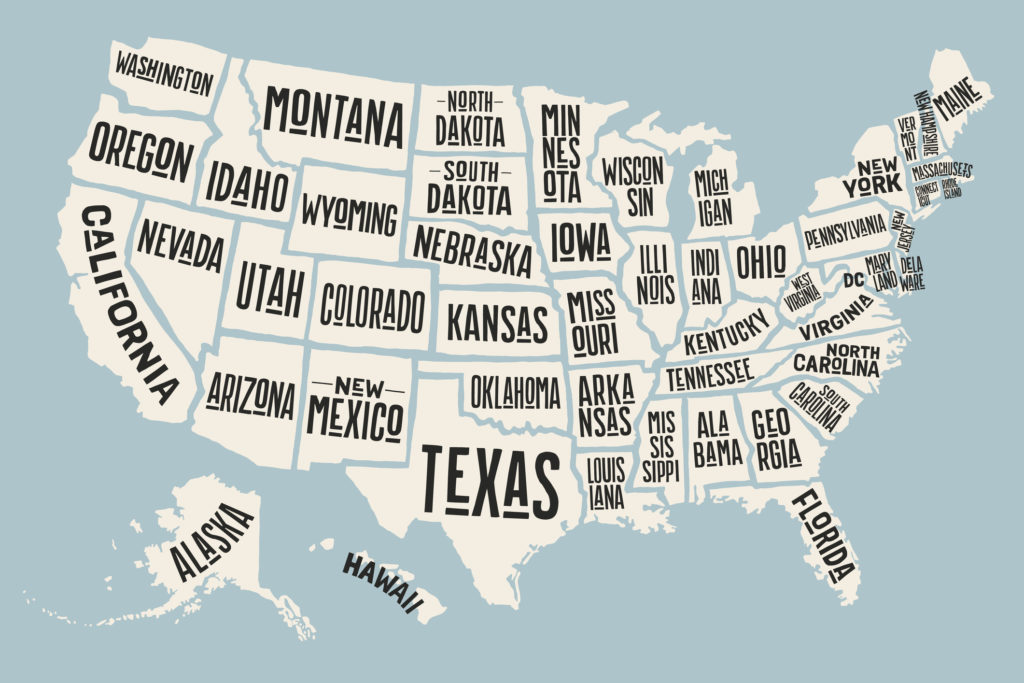 BRANSON, Mo. (BP) – During their Oct. 25-26 meeting messengers to the Missouri Baptist Convention’s 187th annual meeting heard reports of the work being achieved through their partnership in kingdom ministry.

“Let me make it very clear: We are doing good Kingdom work,” MBC president Jon Nelson told the 1,194 messengers and 267 guests from 451 churches who gathered in Branson for the meeting.

MBC Executive Director John Yeats and his wife Sharon were recognized during the meeting for 10 years of service as executive director of the MBC. For the occasion, messengers received a commemorative booklet, titled A Defining Decade: Missouri Baptists 2011-2021, and learned that Midwestern Baptist Theological Seminary is in the process of establishing an endowment for the John & Sharon Yeats Chair of Baptist Studies.

Messengers approved the MBC’s 2022 spending plan, which is based on a $15 million Cooperative Program budget, unchanged from 2021. This budget sets aside 5 percent of the total CP giving for shared expenses, which are allocated for annuity protections and The Pathway, Missouri Baptists’ newsjournal.

From the remainder, 35 percent is allocated for Missouri Baptist missions and ministries and 22 percent for Missouri Baptist entities. Finally, 38 percent of CP funds will be forwarded to the Southern Baptist Convention for national and international missions and ministry. This portion is also unchanged from last year. Any CP receipts above the budgetary goal will be split evenly between MBC and SBC ministries.

The task force’s report encourages greater education about racial reconciliation, which can be accomplished through mutual prayer, the pursuit of authentic relationships and Kingdom partnerships, and practicing the Great Commandment.

Among other action steps, the report recommended that Missouri Baptists develop training opportunities and educational events to foster racial reconciliation and publish a “Missouri Baptist Historical Narrative About the Struggle Toward Biblical Racial Reconciliation.”

Messengers also voted down a motion that would have created a sexual abuse task force in the state.

UISBC-affiliated individuals, churches, staff members and executive board all are “surrendered to Jesus Christ” in the areas of sharing Christ, starting churches and strengthening churches, according to the vision statement.

“Rev. Charles Petty, [pastor of Second Baptist Church in Ogden, Utah] in his first year as an Executive Board member shared in our Spring Executive Board meeting his concern that our vision needed to start with all of our UISBC pastors, staff, church leaders and members surrendering to Christ as Lord foremost,” Executive Director Rob Lee told Baptist Press.

“As the Executive Board discussed the development of our new Vision statement, they felt surrendering to Christ can’t be assumed or just a fourth bullet in our state convention priorities but that it needs to be the foundation of ‘U & I Together’ to advance His kingdom in our region and beyond.”

The two-day gathering with a theme of “Delighting in the Word,” based on Psalm 119, was one of celebration for all God is doing in the two Rocky Mountain states, Lee said.

Two resolutions were approved by the 92 messengers. One expressed appreciation to the host church and Pastor Clint Henry.

The other addressed abortion with seven “Resolved” points: that no one “has permission from God to allow the intentional shedding of innocent blood;” that abortion is “a crime against humanity and must be punished equally under the law; that those affiliated with UISBC “will engage, with God’s help, in establishing equal justice and protection for preborn children … to pass, sign and enforce legislation that would fully, finally and immediately abolish the heinous act of abortion in Utah [and the nation, as resolved in the next point] immediately without exception or compromise …;” that pastors and churches should “love our neighbor – yes, even our preborn neighbor;” and “that we stand ready to rescue those being led to the slaughter motivated by our love for God by means that are pleasing to Him, so help us God (Proverbs 24:11).

UISBC’s next annual meeting is set for Oct. 28, 2022, at Mountain View Baptist Church in Layton, Utah.