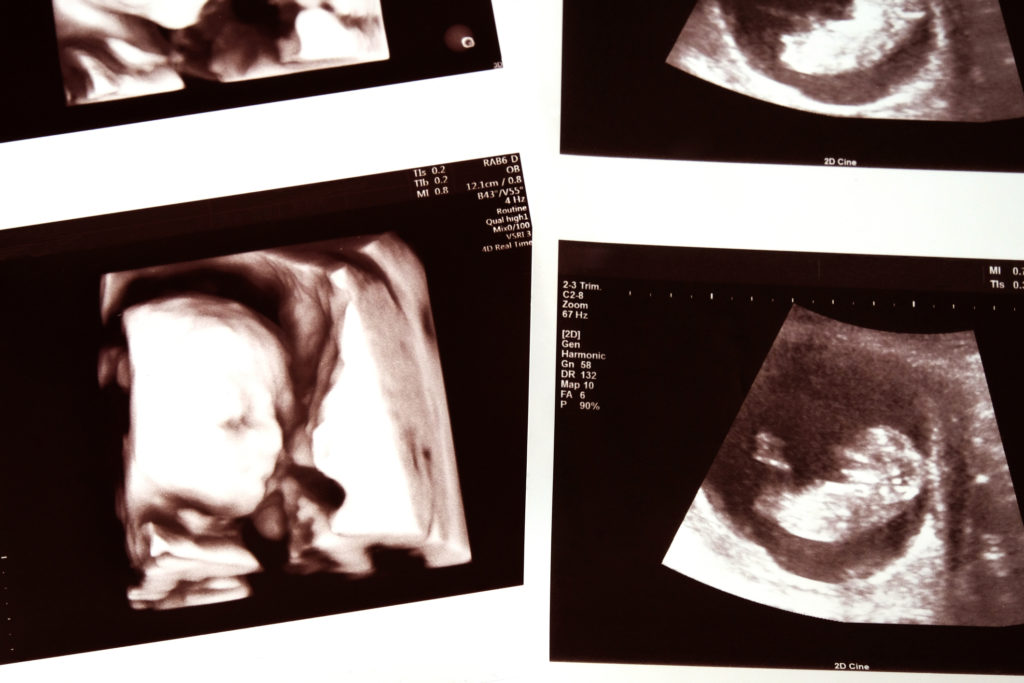 PITTSBURGH (BP) – According to documents obtained through a Freedom of Information Act request, at least $2.7 million from the Department of Health and Human Services (HHS) has gone to support a project at the University of Pittsburgh that includes the possible removal of organs and tissue from pre-born babies who are still alive.

An Aug. 3 press release from Judicial Watch and The Center for Medical Progress uncovered public records from the National Institutes of Health (a part of HHS) related to “government-sponsored fetal experimentation” that focused on minimizing the amount of time aborted fetal organs go without blood flow.

The goal of the project, according to the document, is “to generate an inventory of genitourinary tissue throughout normal human development” that will “develop a pipeline for the acquisition, quality control and distribution of human genitourinary samples.”

The samples to be collected, the university said, would be gathered “throughout development (6-42 weeks gestation).”

In its application for the grant, the university set quotas of 50 percent for white patients and 50 percent for minorities, 25 percent of which would come from Black women. CMP noted that Allegheny County, the major metropolitan area around Pittsburgh, is 80 percent white and only 13 percent black.

A representative for the Ethics & Religious Liberty Commission called the findings “disturbing” and “horrific.”

“Once again, the conscience of our nation should be pierced,” said Elizabeth Graham, ERLC vice president of operations and life initiatives. “For years, Christians and other pro-life voices have pleaded with policy makers to protect the lives of the most vulnerable. We should not be a society that tolerates the harvesting of organs from born-alive infants of any race, for any reason or under any circumstance.

“Every aspect of this investigation should be reviewed by lawmakers who must not waste a single moment in ensuring taxpayer resources aren’t used for these heinous acts and outlaw them from ever occurring again.”

CMP submitted a FOIA request a little over a year ago, and said it only received the documents after enlisting attorneys from Judicial Watch. The grant itself was awarded to the university in June 2019.

In its application, Pitt cites more than 18 years of experience in collecting body parts from aborted babies as well as minimizing ischemia time.

The National Institutes for Health classifies warm ischemia time as “the time a tissue, organ or body part remains at body temperature after its blood supply has been reduced or cut off but before it is cooled or reconnected to a blood supply.”

According to the document shared by Judicial Watch, the application stated, “We record the warm ischemic time on our samples and take steps to keep it at a minimum to ensure the highest quality biological specimens. We get feedback from our users and utilize this feedback to tailor our collection processes on a case-by-case basis to maximize the needs of investigators.”

The Center for Medical Progress called this an admission of taking organs from babies as they still lived and breathed.

“If the fetus’ heartbeat and blood circulation continue in a labor induced abortion for harvesting organs, it means the fetus is being delivered while still alive and the cause of death is the removal of the organs,” it asserted in a statement.

On Tuesday (Aug. 3), CMP founder David Daleiden described the findings as “like an episode of American Horror Story. … People are outraged by such disregard for the lives of the vulnerable. Law enforcement and public officials should act immediately to bring the next Kermit Gosnell to justice under the law.”

David Seldin, assistant vice chancellor for news at the University of Pittsburg, told Fox News that researchers had “no part in any decisions as to timing, method or procedures used to terminate the pregnancy.”

The Center for Medical Progress gained notoriety in 2015 when a series of undercover videos claimed to show Planned Parenthood representatives in discussions over trading body parts from aborted babies. Daleiden and his associate, Sandra Merritt, were subsequently charged with recording the meetings illegally and under false pretenses.

When Daleiden’s videos were seized during a raid in April 2016, he claimed it was due to the close relationship between Planned Parenthood and then-California Attorney General (now U.S. Vice President) Kamala Harris. A few months later federal charges filed by Planned Parenthood were dropped against Daleiden and Merritt, but in March 2017 then-California AG Xavier Becerra (now secretary of Health and Human Services in the Biden administration) charged them with 15 felony counts each. In June of that year, a court dismissed all but two of the charges.

Planned Parenthood would file another suit against CMP and in November 2019 was awarded $2.2 million by a federal jury in San Francisco on grounds related to the recording acts, but not to defamation. In December 2020, another judgement ordered Daleiden and associates to pay Planned Parenthood $13.6 million in legal fees. Both cases are under appeal.

“Regardless of what any court decides, the videos of Planned Parenthood speak for themselves,” said then-ERLC President Russell Moore after the November 2019 ruling. “They reveal an organization whose profit structure is built on violence against women and their unborn children.”