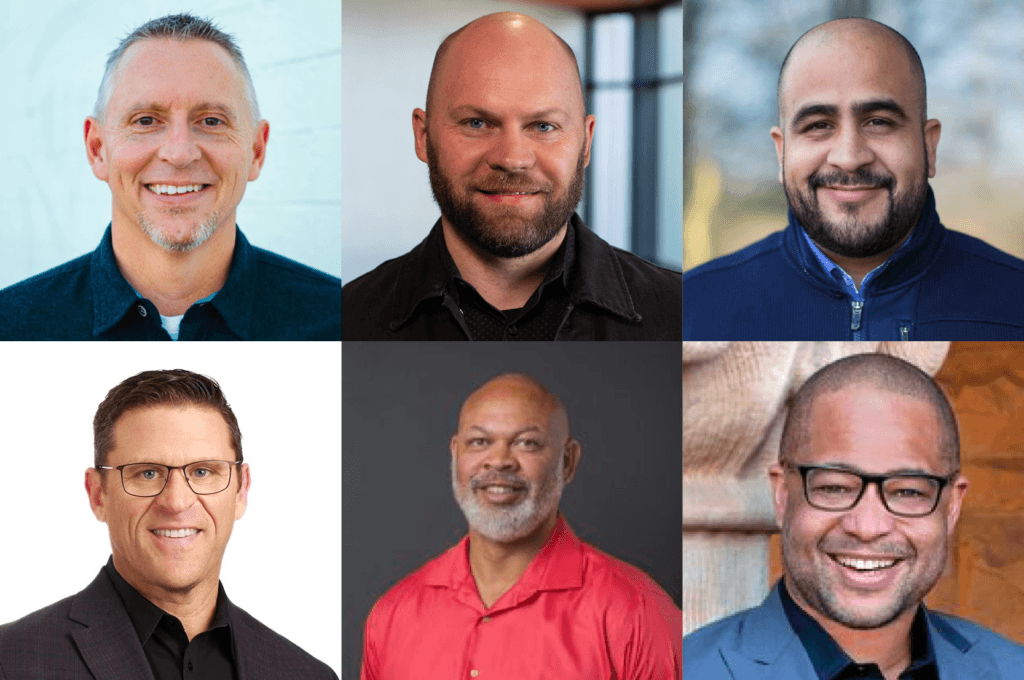 “As a family of churches planting churches everywhere for everyone, we want to be clear about the values that drive our decisions,” Pitman said. “These values impact everything we do.”

The roll-out of changes comes just days after it was announced that funding for Send Network – the church planting arm of NAMB with some 1,050 currently endorsed church-planting missionaries – hit an all-time high this year of $68.9 million given by Southern Baptists through the Annie Armstrong Easter Offering.

Loritts and Crawford are continuing in their current roles as teaching pastor at The Summit Church, and executive director of the Baptist Convention of Maryland/Delaware, respectively – serving covocationally with Send Network – while the others will be full-time staff of the organization.

Pitman also introduced the network’s first-ever Lead Team of Planters – seasoned practitioners who have a proven track record of planting churches. The team includes 16 planters from across the United States and represents each region of the U.S. and multiple ethnicities.

Their collective planting and pastoral experience totals more than 260 years, Pitman said, with ministries responsible for 882 church plants in North America, and churches that have baptized more than 22,000 new believers and have a current weekend attendance of more than 45,000 people.

Pitman described the Lead Team of Planters as carrying the responsibility of being the face of Send Network, the voice for Send Network and the heart shaping Send Network.

“A lot of planters and their sending churches join Send Network for the unparalleled resources and support we offer,” Pitman said. “But if the money and systems all went away tomorrow, we would still be a family of churches planting churches, led by this godly group of torchbearers and so many pastors and planters like them.”

“The opportunity to make new disciples and start churches among the Hispanic community is growing rapidly in North America,” Cabrera said, noting the more than 1,360 Hispanic Southern Baptist churches that were already planted from 2011 to 2021. “We are not talking only about Spanish-speaking, first-generation Hispanics, but also second- and third-generation Hispanics. This is an amazing opportunity.”

“We have an amazing group of missionaries who are all about taking the Gospel to hard-to-reach places in North America,” NAMB President Kevin Ezell said, as he announced the record-breaking funding to the organization’s board of trustees earlier this week at a separate meeting in Chicago. “I’m grateful for each one of them and the sacrifices they and their families have made to follow God’s calling. These gifts are already making a difference.”