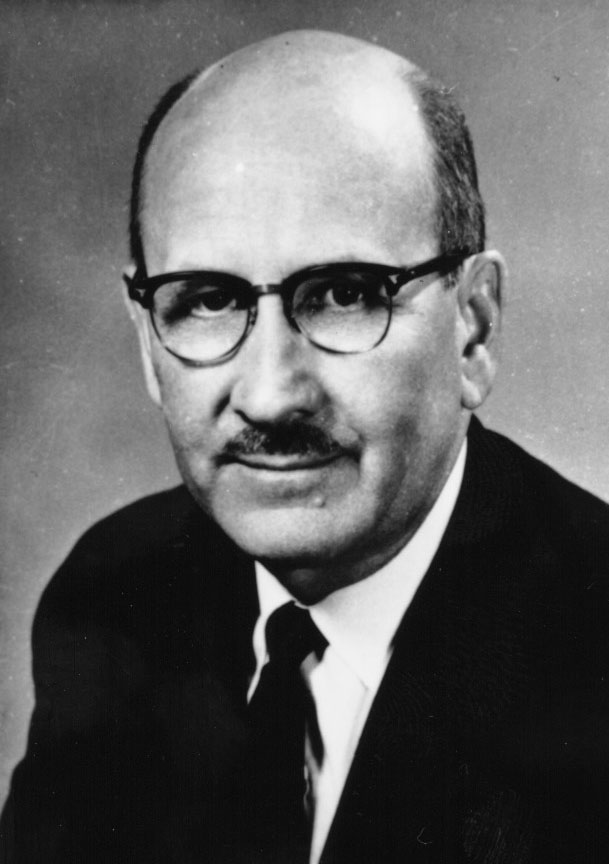 FORT WORTH, Texas (BP)–“A true witness delivereth souls” graced the cover of an evangelism training tract used by many Southern Baptists in the mid-20th century.

The proverb could just as well serve as the epitaph for R. Othal Feather, the man who wrote the tract.

“He had a wonderfully warm heart, a winning smile and a tremendous love for God and his kingdom,” said Jack Terry, former dean of the school of religious education at Southwestern and current vice president for institutional advancement.

Beginning in 1962, Southern Baptists nationwide participated in the “Associational Sunday School Witnessing Campaign,” a program that Feather designed to help pastors use Sunday school workers to evangelize prospects in Sunday school classes. He later led witnessing campaigns in Korea and Africa, on special assignment with the Foreign Mission Board (now International Mission Board) of the Southern Baptist Convention.

In addition to the tract “A True Witness,” first published in 1934, Feather wrote two books on evangelism and contributed numerous articles to various denominational publications.

When Feather received a Distinguished Alumni Award from Southwestern in 1985, Joe Davis Heacock, former dean of the school of religious education, said, “The heart of Feather’s ministry has been evangelism.”

Born in Comanche, Okla., March 25, 1903, Feather spent most of his early life in the territory that would not become a state until 1907. He became a Christian at First Baptist Church, Comanche, in 1914. Feather attended Oklahoma A & M in Stillwater from 1921-25 before transferring to Oklahoma Baptist University in Shawnee where he earned an undergraduate degree. At Southwestern, Feather received a master of religious education in 1947 and a doctor of religious education in 1956. In 1957, he did additional study at Columbia University and Union Seminary in New York City.

In World War II, Feather served as U.S. Army chaplain with the 130th General Hospital in Belgium. Terry said Feather was one of the first U.S. Army chaplains to be appointed without a master of divinity degree.

Feather served at Southwestern from 1947-70 and later as an adjunct professor from 1979-83. For 18 years, he taught the seminary’s military chaplaincy courses, which he started. Feather is also credited with starting the field education program in the school of religious education at the seminary.

“He birthed and developed a creative field education program, which we now call mentorships and internships,” said Terry, who was one of Feather’s students and later served as a colleague.

“He assisted students in their internship programs with many churches in the Dallas-Fort Worth Metroplex and beyond,” Terry continued.

Feather was preceded in death by Elizabeth Rhette Feather, his wife of 60 years. He is survived by his wife of the past 11 years, Mayola Clark Feather; his sons and their spouses Robert O. and Carolyn Feather of Dallas and George K. and Allete Feather of Breckenridge, Colo.; his grandchildren and great-grandchildren; and his brother, Mark Feather of Edmond, Okla.