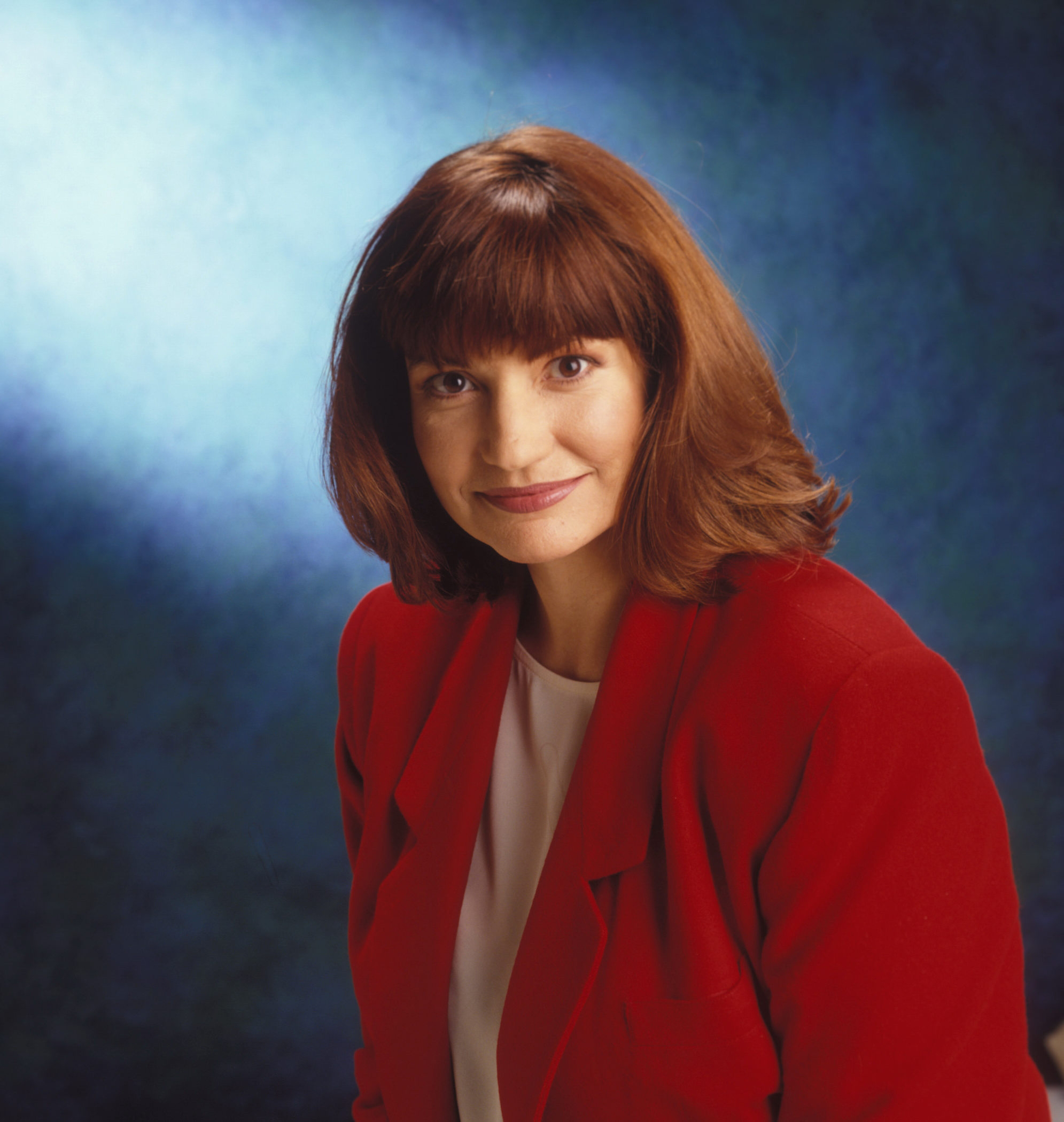 LOS ANGELES (BP)–A certain woman in Colorado Springs, like many a critic, thought of television as a vast wasteland — except for one show, one night a week, for nine years. Friends knew not to call her during that hour, for she was an unabashed fan of “Touched By An Angel.”

Upon hearing this endorsement, the show’s creator and producer, Martha Williamson, laughed and said, “I hear that same story time and time again.

“So many people had given up on television. There was nothing on that spoke to them anymore, nothing that uplifted or edified them. Suddenly, here was a show that depicted people of faith. They were good people, not hypocritical nutcases as so often portrayed in the media. They were simply people seeking truth.”

Despite the fact that a great portion of society believed in God, network programmers steadfastly steered clear of the Almighty. But in 1994 a prime-time weekly drama debuted declaring, reminding and assuring viewers that God exists and that He loves us. The program starred Della Reese and Roma Downey as a team of angels dispatched from heaven to inspire people who were at a crossroads in their lives.

While the series was not meant as a proselytizing tool to convert viewers to Christianity, it was an effective instrument for conveying the messages that humans are more than physical beings. It always drove home the edict that each person is important to the Heavenly Father.

Williamson, a committed Christian, was afforded the weekly opportunity of presenting the viewing public with a spiritually themed drama. Just as importantly, she and her dedicated crew were able to witness to the Hollywood community.

“We always cast the show just looking for the right actor to play the part. But I found that God always brought the right person to the show. And not only for us, but many times the actor was in the place he needed to be,” she said.

“I can tell you of many instances when an actor would come to the show during a difficult time in his or her life — immediately after the loss of a loved one, in the middle of a divorce, or during a time when they were dealing with an addiction — and they would find themselves completely embraced by a remarkable group of people, a crew that just loved them. I have letters and letters from actors who said this is the best experience they ever had. One actor who came as an atheist left a believer.”

Which leads to the question devotees of the inspiring show want answered: Were the stars Christians?

“All three [Downey, Reese and John Dye as Andrew] always proclaimed their faith and always acknowledged God as the source of their strength,” the producer said.

“The very last scene we shot on the final episode took place in a church. At the end of the day, I walked out of there with John Dye. He and I stopped at the altar and got on our knees. We each thanked God for the privilege of doing that show.”

Does the producer have a favorite episode?

“The Christmas show with Randy Travis is my favorite,” she said. “It may be the first time the ‘Hallelujah Chorus’ was ever performed in its entirety on a network drama. It was voted best episode by Touched By An Angel fans. I think it’s a very moving show, and one that clearly presents the Gospel message.”

Asked if there was something she would like people to know about herself, Williamson, a 25-year TV veteran whose producing credits include “The Facts of Life” and other family oriented shows, gleefully responded, “I can tell you this, there wouldn’t have been a Touched By An Angel if there hadn’t been Baptists named Williamson.

“My father was a Baptist. He was born in 1901 and attended the First Baptist Church in Jacksonville, Ill. His father and mother were both dedicated Baptist Sunday School teachers back in the 1800s. These were people who never even owned a television — there was no television! But their commitment to their faith found its way into the heart of somebody who was able to share that faith with the world.”

Williamson is now taking time off from producing to raise two adopted Chinese daughters. But she has several developing projects, including a book, a film script and a concept for a television series.

“Touched By An Angel — the Complete First Season,” will be released on DVD Aug. 31. All 13 episodes from the first season are included, plus the two-part series finale, “I Will Walk With You.” Commentaries and featurettes also are part of the four-disc set. Presented in full-screen format, with both English and Spanish stereo, the DVDs are closed-captioned for the hearing-impaired.
–30–