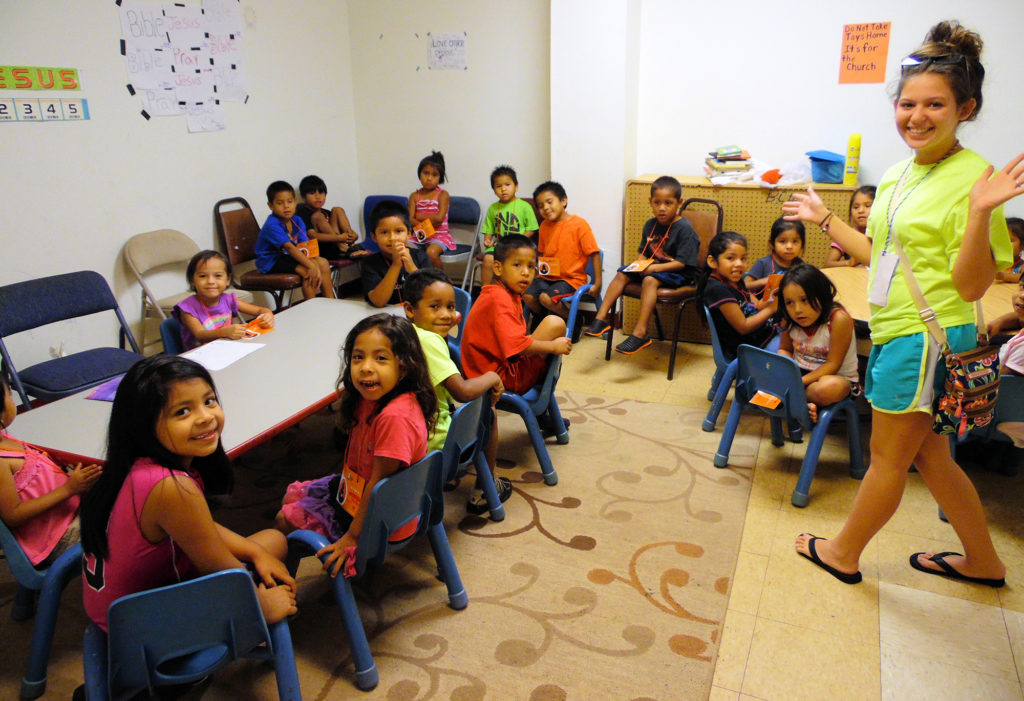 “COVID really devastated the Choctaw,” Duplessie said. “They have a quarterly newspaper … and usually there’s an obituary page. The whole newspaper was basically an obituary of all the people who passed away, and a number of them were pastors.”

“Both of them passed away, and again, that left two churches,” Duplessie said. “A great need is to find those on the Choctaw reservation and raise men up that would actually be willing to lead the church.”

Travis Willis, the new director of missions for the New Choctaw Association serving Southern Baptist Choctaw, counts nine churches in the association that once numbered in the teens.

“Our churches are … right now, you could say they’re at a standstill,” Willis said, with some churches closing or affiliating with other faiths. The association is challenged by the pandemic and the lack of available leadership training.

“One of my goals is to attract those churches that have left, back into the association,” Willis said. “Get the pastors at least certified … or college degrees. That’s a goal that, I know it can be reached.”

Willis currently leads Pine Bluff Baptist Church in Walnut Grove, a congregation of about 25 Sunday worshipers pastored by Isaac before his death.

Duplessie, who grew up in the Biloxi-Gulfport area, doesn’t live on tribal land. He pastors the diverse but mostly white congregation of Fernwood Baptist, a church that drew about 80 weekly worshipers before the pandemic.

But many of his ancestors, having hidden in wooded areas during the forced Trail of Tears of the 19th Century, were early residents of the eight communities spanning 35,000 acres where the Mississippi Band of Choctaw Indians live today. Duplessie spent many of the summers of his youth there, and led Fernwood Baptist to conduct Vacation Bible School at churches there from 2012-2017.

“Our goal was to help them do Vacation Bible School,” Duplessie said, but the lack of prospective leaders hampered plans for the churches to conduct VBS independently after Fernwood left.

“They were low (in manpower) before COVID, but now they’re even lower after COVID,” Duplessie said, “because some of those very people who could have helped are no longer with them.”

In addition to the COVID-19 pandemic, Choctaw are also challenged by drug and alcohol abuse, he said.

“They do have some programs for (drug abuse) but I don’t see the church doing anything in that respect,” Duplessie said. “As a firm believer in Christ, I believe Christ can do a whole lot more than what man can do. I would love to see something along those lines too, in terms of helping with the drug problems that are going on.”

Neshoba County’s population of about 30,000 people, 18 percent of them Choctaw, suffered 9,702 COVID cases and 217 deaths through Feb. 1, according to the New York Times’ tracking site. The Times ranked the Choctaw among the hardest hit COVID communities in Mississippi, with tribal members accounting for more than half of the county’s cases and 64 percent of its deaths through October 2020. The Choctaw Health Center tracked 129 deaths among tribal members through Jan. 31, with 42 percent of tests registering positive.

The crowded living conditions on reservations are among factors that have made Native Americans particularly vulnerable to the virus, Princeton University said in a study published last November. In the study conducted on a sample of cases in 2020, researchers said the COVID-19 death rate for Native Americans was 2.8 times the rate among whites and considerably higher than that among African Americans and Latinos that were highly impacted.

During his outreaches on tribal land, Duplessie found the Choctaw to be engaging and interested in ministry.

“There are some great ministry opportunities for children and youth,” Duplessie said. “We had 100-and-something kids over there for Vacation Bible School, but they didn’t have any kind of follow-up. And some of those kids, they were looking for something, but the church – nor any other church in the area – wasn’t able to help them with that.”