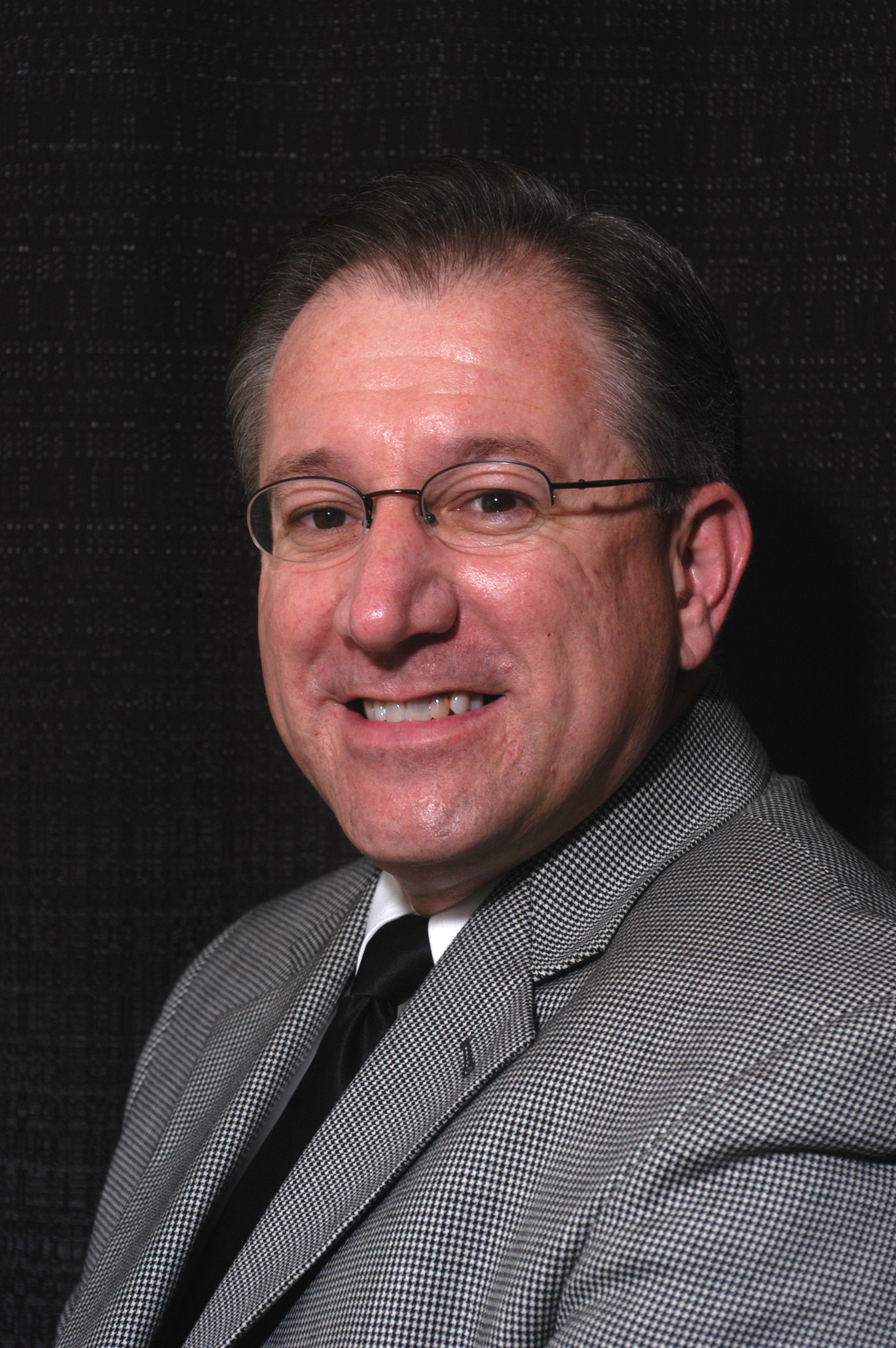 ALEXANDRIA, La. (BP) — American society has basically accepted the notion that sexual attraction is determined predominately by biology and that no one chooses to be heterosexual, homosexual or bisexual. Further, society has all but endorsed the belief that individuals can be born the wrong sex, i.e. a man in a woman’s body and vice versa.

Once upon a time, the aforementioned behaviors were deemed deviant by a vast majority of Americans. Now these same actions are viewed as legitimate, albeit alternative, lifestyles.

America was not persuaded overnight to accept as normal practices that once were viewed as perverted. It took homosexual activists decades of aggressive propaganda to sway a preponderance of the U.S. populace to change its mind on all things related to sexuality.

If another group of activists has their way, a behavior currently considered by American society to be both vile and criminal will one day join the ranks of homosexuality and trans-sexuality as just another accepted aspect of normal human sexual expression. The behavior in question: pedophilia.

“Minor-attracted persons” and researchers from a variety of prominent American universities gathered in Baltimore at a conference sponsored by B4U-ACT in mid-August. The purpose of the symposium was to address the misunderstanding of adults who are sexually attracted to children and to challenge the entry for pedophilia in the “Diagnostic and Statistical Manual of Mental Disorders” of the American Psychiatric Association.

The group wants pedophilia to be reclassified and not listed as a mental disorder. Some believe, and I am one of them, that the change could eventually lead to the decriminalization of pedophilia.

B4U-ACT is an organization that, according to its website, desires to remove the stigma from “minor-attracted persons” — aka pedophiles. It also rejects pedophilia as a behavior that should be viewed as deviant or perverted. “No on chooses to be emotionally and sexually attracted to children or adolescents,” B4U-ACT asserts on a webpage titled “Fact Sheet.”

Fred Berlin, founder of the Johns Hopkins Sexual Disorders Clinic, was the keynote speaker for the symposium. Berlin compared society’s reaction to pedophilia to that of homosexuality prior to the 2003 Lawrence v. Texas decision that resulted in the decriminalization of sodomy.

Similar to the homosexual movement in the late 1960s, the movement to view pedophiles as misunderstood and unjustly persecuted is gaining momentum. The term “sexual orientation” in relation to pedophilia is being used more and more — and not just by whacked-out activists, but by so-called “respected” academicians and physicians.

The Journal of the American Medical Association published a paper in 2002 by Peter J. Fagan, Ph.D., et al. titled “Pedophilia.” Consider the following quote from the article: “During psychosexual development, no one decides whether to be attracted to women, men, girls or boys. Rather, individuals discover the types of persons they are sexually attracted to, i.e., their sexual orientation.”

In an article titled “Mental Health’s Cold Shoulder Treatment of Pedophilia” in the periodical “Behavioral Health Management,” May-June 2004, Douglas Edwards cites the previously mentioned Fred Berlin: “Dr. Berlin discounts the common view that pedophilia is a conscious choice. He regards pedophilia as a lifelong sexual orientation, just as hetero- and homosexuality, and he says patients can be terrified by the discovery of pedophilic cravings….”

Richard Gardner, M.D., clinical professor of psychiatry at Columbia University from 1963 until his death in 2003, argued that America’s attitude toward child sexual encounters was out-of-step with the cultures of the world. In his book “True and False Accusations of Child Sex Abuse,” Gardner wrote:

“Older children may be helped to appreciate that sexual encounters between an adult and a child are not universally considered to be reprehensible acts. The child might be told about other societies in which such behavior was and is considered normal…. In such discussions the child has to be helped to appreciate that we have in our society an exaggeratedly punitive and moralistic attitude about adult-child sexual encounters.”

Gardner blamed what he described as the oppressive morality of the Bible for the American view of pedophilia. In his book, he asserted, “It is of interest that of all the ancient peoples it may very well be that the Jews were the only ones who were punitive toward pedophiles.”

If you don’t think pedophilia might one day be embraced as a normal part of life in America, you are naïve. You only have to examine how homosexuals have turned society on its head regarding a behavior that was once viewed as immoral and perverse.

Two things stand in the way of pedophilia being accepted in American society. One is that normal, decent people still view it as gross perversion -– in the same way homosexuality once was viewed. The other is that age of consent laws make it illegal for an adult to take advantage of a child sexually.

America already accepts behavior it once deemed perverse and deviant. If society ever does accept pedophilia as normal, the age of consent laws will quickly fall. And it will only be a matter of time until our nation will follow suit.
–30–
Kelly Boggs is a weekly columnist for Baptist Press and editor of the Baptist Message (www.baptistmessage.com), newsjournal of the Louisiana Baptist Convention.